Sridevi's Look-Alike Sister Was An Actress! Here's Why She Left Cinema...

Sridevi's Look-Alike Sister Was An Actress! Here's Why She Left Cinema...

mag
Sridevi is a gorgeous South Indian actress who died unexpectedly in 2018 during her visit to Dubai to attend a wedding.

The actress started her career as a child artist and was later awarded the 'Padma Sree' award for her immense contribution to the cinema industry.

But Sridevi is not the only cinema artist in her paternal family. Sridevi's younger sister Srilatha also started acting in movies at a young age. But she didn't sustain in the industry for long like Sridevi.

After Srilatha couldn't create a name for her in the industry, she left her movie career, got married, and settled down in Dubai.

Both Sridevi and Srilatha were not in talking term during Sridevi's demise as they were having a dispute over a property for years.

It was also rumoured that Sridevi purchased a property under her parent's name in Chennai and the property was given to her sister upon Sridevi's demise. 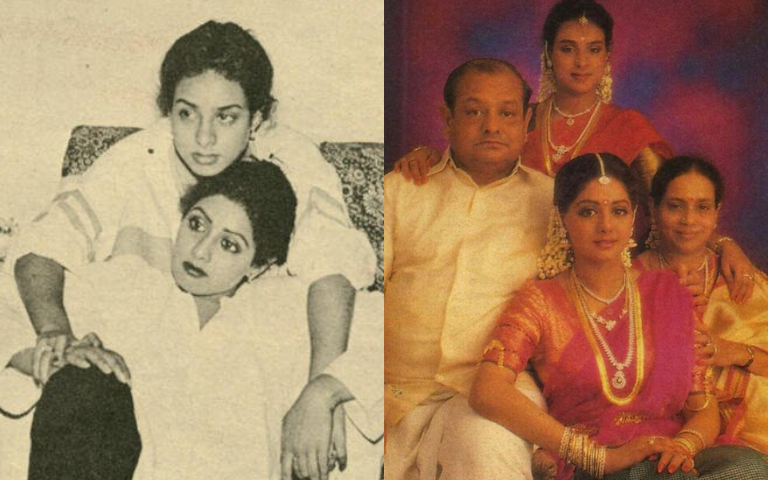 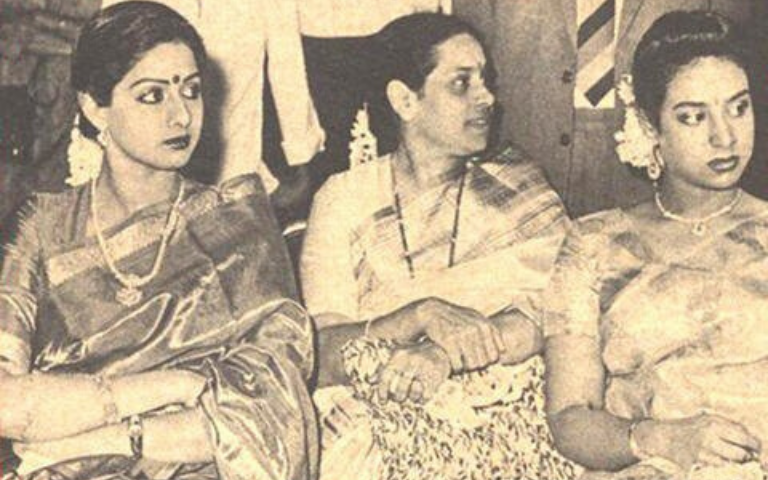