Superstar Rajinikanth is Still Searching for His Lost First Lover!

Superstar Rajinikanth is Still Searching for His Lost First Lover!

We all know the beautiful love story of Superstar Rajinikanth and his wife Latha. However, there's another sad, unfulfilled love story in Thalaivar's life. 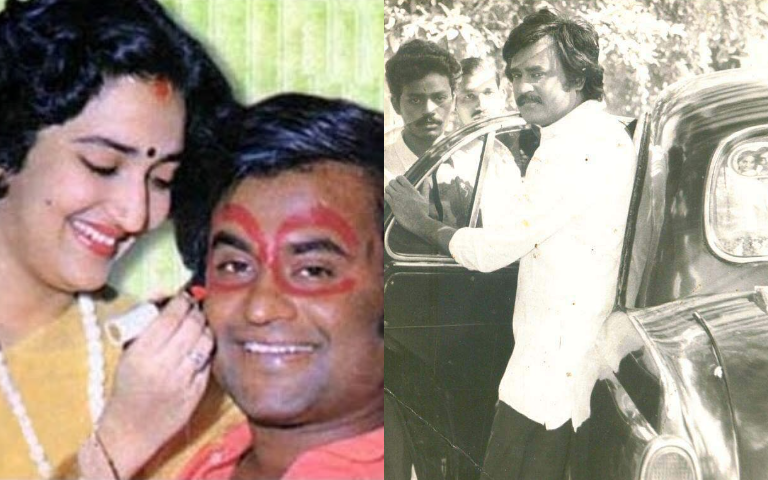 It was his very first love when he was still a bus conductor in Bangalore. It's a classic hate-turned-into-love kinda stories where Thalaivar got in a tiff with a medical student, Nirmala for boarding the bus at the wrong side.

Soon they became friends and fell in love. Once Superstar Rajinikanth happened to invite his lover for a stage play he was part of and impressed by his acting, she encouraged him to try his luck in Chennai. Nirmala even gave him Rs 500 (RM30), which at that time was a big sum of money.

It was then Thalaivar found stardom and became one of the biggest stars India has ever seen. However, after succeeding in cinema he tried to find his lover in Bangalore. 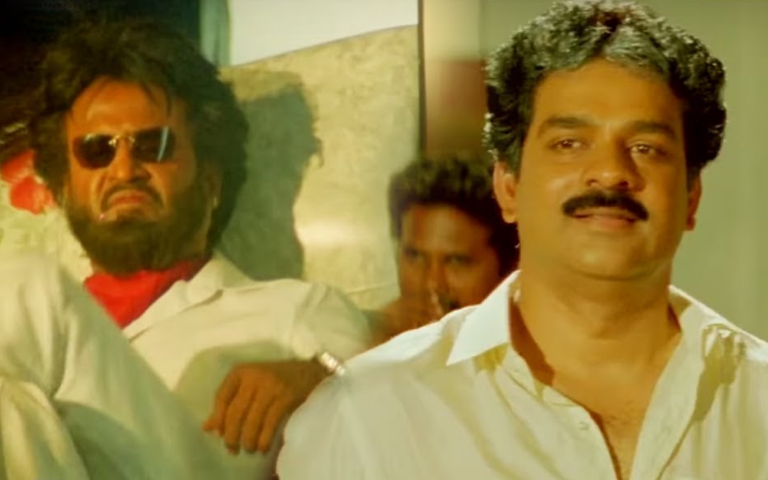 To his dismay, she has left her house and could not be found. He shared this story with his co-star Devan while shooting for 'Baasha' in Mumbai. He revealed that Thalaivar still missed Nirmala and wondered where she was. I

It has been decades since the movie came out, and we wonder if Thalaivar met his first love in all these years.

What do you think? Let us know in the comments.