Suryavamsam Baby Hemalatha - Where is This Famous Child Artist Now?

Suryavamsam Baby Hemalatha - Where is This Famous Child Artist Now?

SIDAMBARAM, Kirthiga
How can we forget the cute and cheerful Baby Hemalatha from the film Suryavamsam? Her 'payasam' dialogue is the inspiration for many memes even today. But her debut film as a child artist was actually Superstar Rajinikanth's 'Baasha'.

Her role in Suryavamsam made her a well-known face and the star went on act in the famous serial 'Chitthi' as Baby Kaveri. With this, she kick-started her acting career on TV.

Some of her notable roles as an adult was Deepa in Sun TV's Thendral and Raghavi in Vijay TV's 'Kana Kaanum Kaalangal'.

Her last known serial was 'Mundanai Mudichu' and Hemalatha has been missing from the industry ever since. She also acted in supporting roles in a few films until 2006.

This is how she looks now: 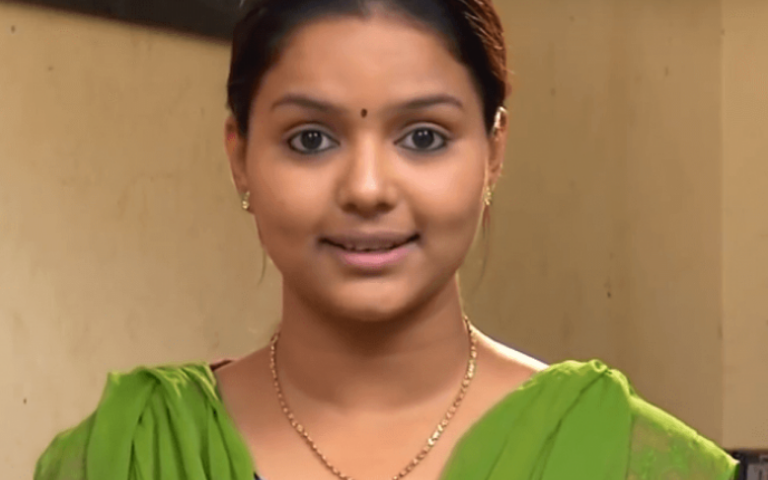