Check out the picture here...

mag
Virumandi is a box office hit movie released in 2004, which was written, co-edited, produced, and directed by Ulaganayagan Kamal Haasan.

Now decades later, a picture taken at the sets of Virumandi is making rounds online.

Actor Ajith Kumar was seen at the Virumandi set in the presence of Kamal Haasan. 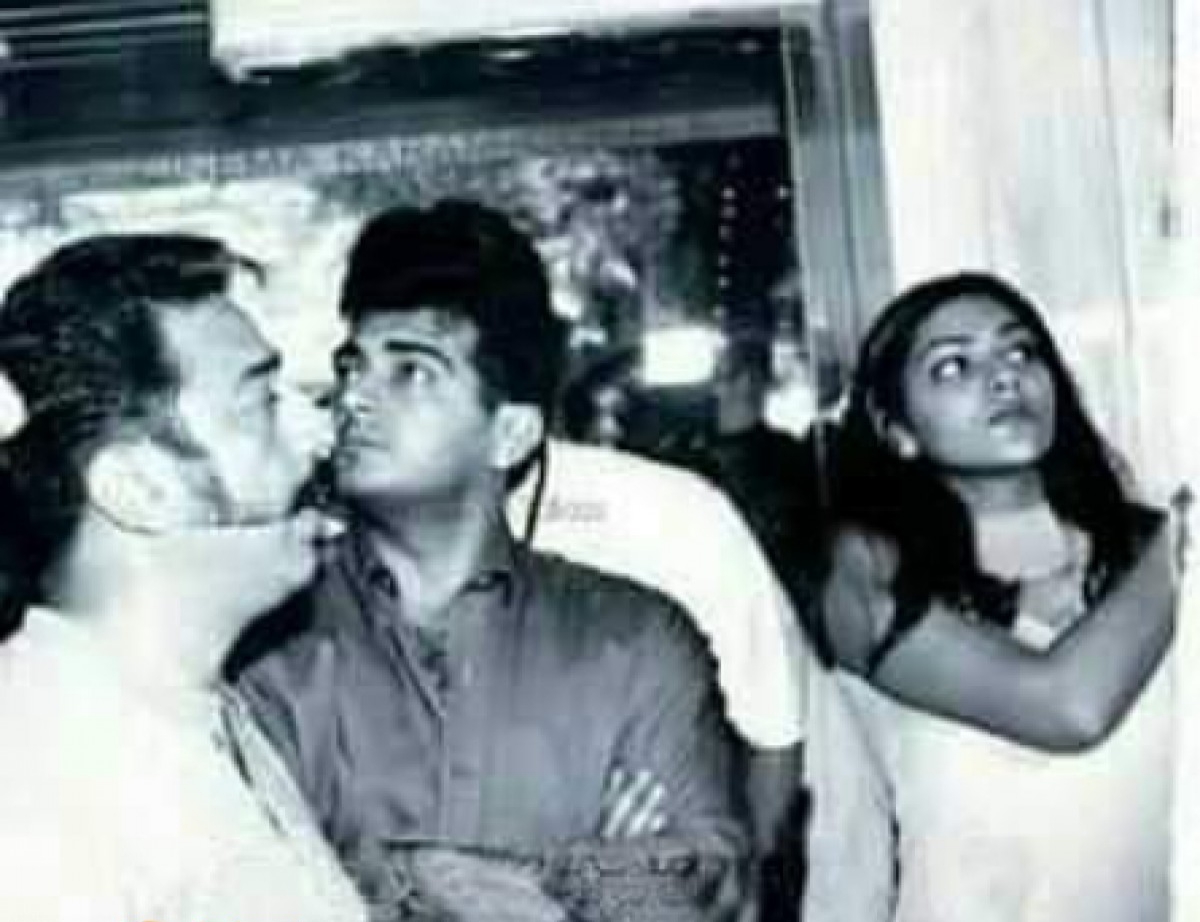