Director Shakti Soundar Rajan's "Tik Tik Tik" is Kollywood's very first space adventure film in India. The film is releasing on 22 June 2018. The anticipation is high for the film and from the looks of the trailer, the audience is truly in for an adventure. Find all the things you don't know about the movie!

1. Kollywood’s First Ever Space Film Based in India 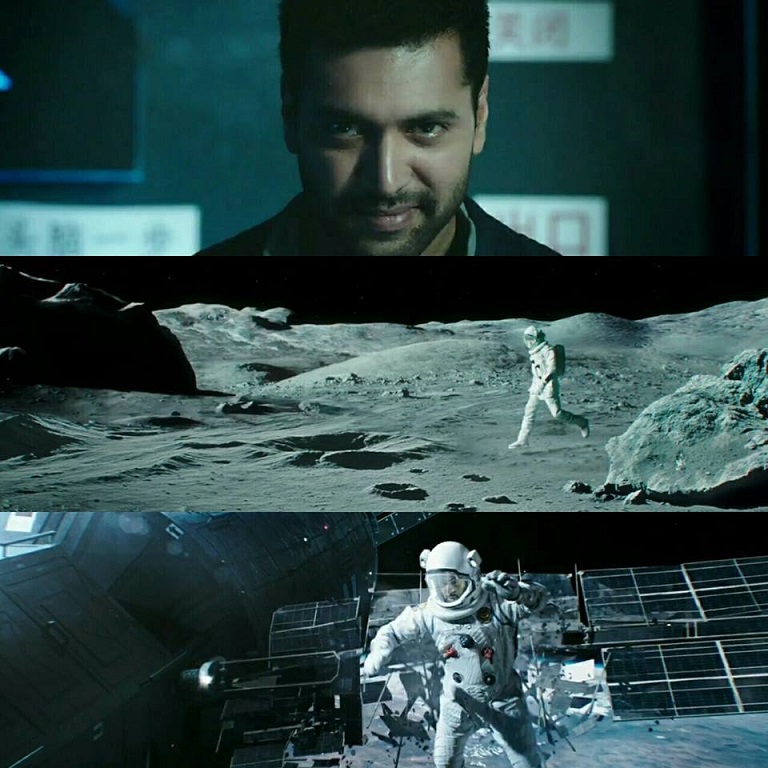 Hollywood’s well-known for its space adventure thrillers like Avatar, Interstellar and Gravity. But, Kollywood has long been hesitating to test the waters with such films as they are very risky!

For one, Tamil audience has familiarised themselves with masala flicks with duet numbers. It’s unlikely for such films to fair well at the theatres. However, with out-of-norm hits like Visaranai and Aruvi, more directors are willing to risk stories that are not common in Kollywood.

As such, Director Shakti Soundar Rajan’s 'Tik Tik Tik' is Kollywood’s very first space adventure film in India. The anticipation is high for the film and from the looks of the trailer, the audience is truly in for an adventure.

2. Jayam Ravi’s Son in the Film is his Real Son 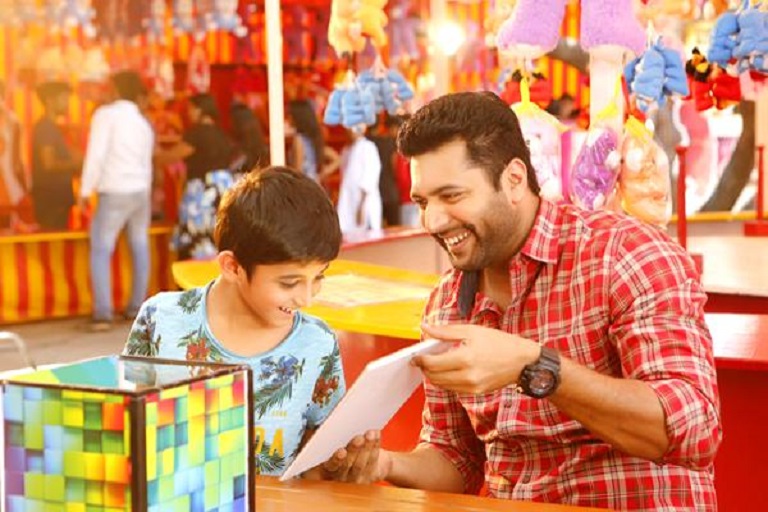 Sentiment never fails in Indian cinema. The film follows a special team of a magician, escape artist and scientists try to stop a massive, catastrophic asteroid attack in Ennore, Chennai. However, it also explores the father-son relationship, Jayam Ravi is the father and Aarav Ravi (Jayam Ravi's real-life son) is the son in the film. We can’t wait to see the father-son scenes.

3. Cast Chosen Based on Physical Endurance 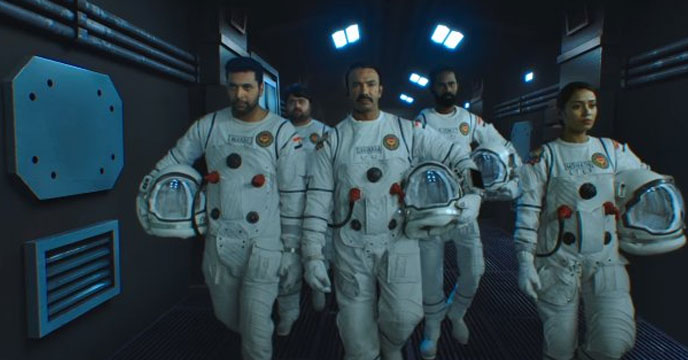 Looking at the cast, we can say that they are not well-known faces yet the Director Shakti has chosen them based on their acting capabilities and physical endurance. He told News Minute, “This was not about star power and reach. It was clearly about how much they could endure, whether they could go through the physical strain of the film. Nivetha, being a martial artist with a black belt in Taekwondo, was exactly what we needed for the role. We could have cast more popular faces, but I was doubtful of their commitment. I wanted Tik Tik Tik to be at the top of the priority list for every artist involved in the film. That was my criteria.” 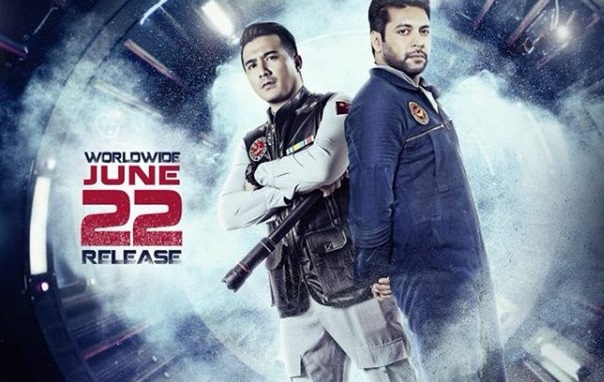 Aaron Aziz is a common name among Malaysians and Singaporeans. He was part of many Malaysian hit films like KL Gangster and Ombak Rindu. It’s his first time acting in a Tamil movie and he’s the villain! Due to his previous neck injury, some fighting sequences was physically painful for him to perform. Yet, he pushed through and managed with medication to cope with the pain. Kudos to our Aaron Aziz! 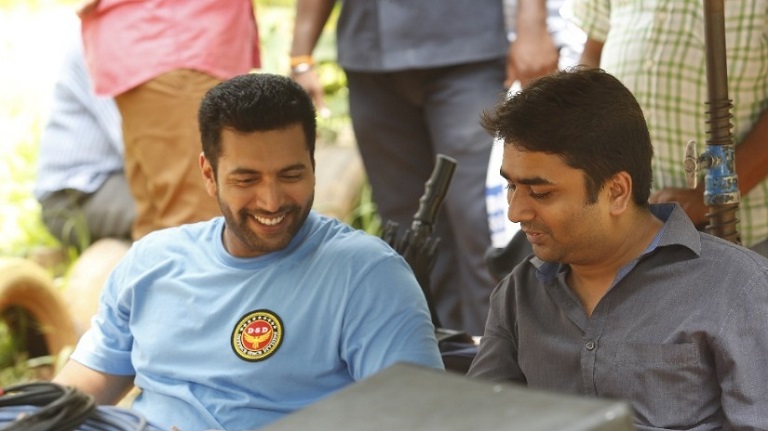 Director Shakti and Jayam have previously worked in Miruthan and it was the first zombie film in the Indian cinema history. This is their second venture and it’s another risky project that is both new and uncommon for the Tamil audience.

We wish them both luck and don’t forget to catch the film starting from 22 June 2018. Here's the trailer: