Over the three decades, the actor who has made it this far in the industry without any cinema background, has had a series of hits and misses.

Below is a list of Astro Ulagam's choice of FIVE of Ajith's most memorable movies:

In the age of pen-pal friendships and love, Ajith's 'Suriya' in this romantic drama made loving someone without even meeting them, look cool. The evergreen songs composed by Deva also made the movie the hit it was. Ajith played dual role as twins Siva and Deva, in this hit directed by S.J. Suryah. Deva's deaf and mute character who lusts after his brother's wife, played by Simran, remains one of the most iconic villains of all time. Ajith donned two roles in this blockbuster. Although the titular character Arivanandham dons various get-ups to avenge the wrongdoings committed against his community, the fisherman 'Subramani' character stood out the most. Ajith played three roles in this movie directed by K.S. Ravikumar - as 'Godfather' Shivashankar, and his twin sons Vishnu and Siva. Ajith's portrayal of an effeminate classical dancer remains memorable till today. Ajith played ACP Vinayak Mahadev - a morally corrupt police officer under suspension who promises to help a group of men who plan to whisk away money to a gangster - with an agenda of his own. The film directed by Venkat Prabhu, was a commercial success and received positive reviews. 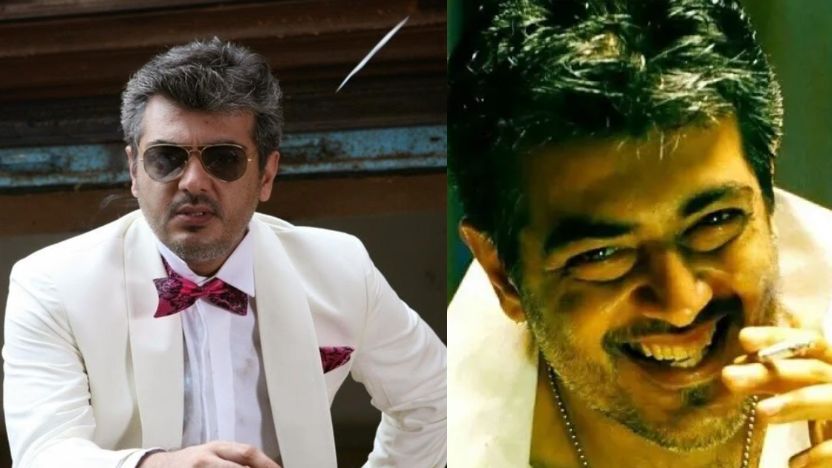 Aside from the movies listed above, Ajith also has a string of other memorable flicks under his belt, such as Kaadhal Mannan, Mugavaree, Villain, Billa, and Yennai Arindhaal, to name a few. There were also a few misses, such as Anjaneya, Ji, Paramasivan, and Aalwar, among others.

Whatever the case, Ajith remains one of the biggest self-made stars in the Kollywood movie industry, and also an established auto racer and shooter in his own right, and for that, he deserves the utmost respect.