Over the years, Tamil films have explored various aspects of love and relationships.

mag
Love has always been the integral theme of Tamil cinema. Over the years, Tamil films have explored various aspects of love and relationships. However, some on-screen couples have become such a craze that their breakup left a big impact on the audience.

Here's a list of Kollywood movie breakups that stayed with us even after the end credits: 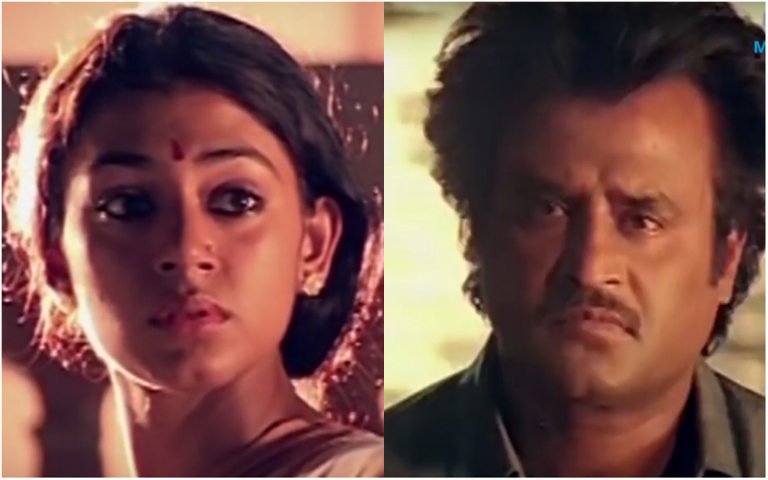 Director Mani Ratnam's cult classic Thalapathi featured a beautiful love story between two polar opposites, the Godfather-like Rajinikanth and soft-spoken Brahmin damsel Shobana. Due to the differences in their backgrounds, the lovebirds didn't get to tie the knot. Their breakup surely is one of the most heart-rending love scenes of Tamil cinema. 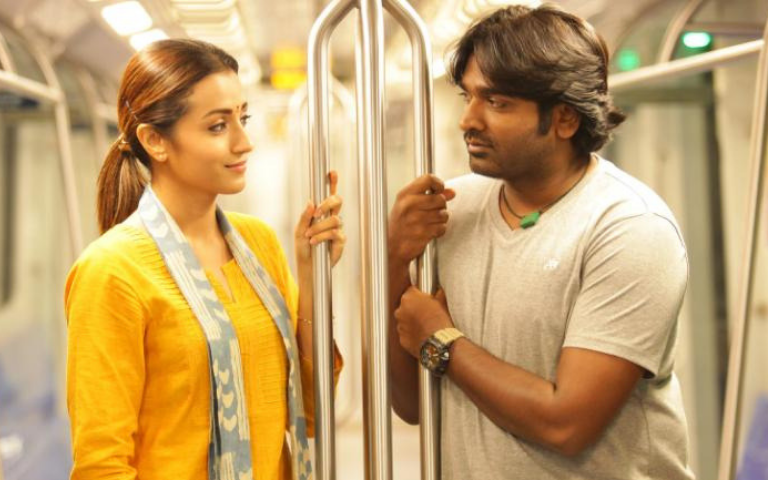 Anyone who has sat through this film without shedding even a drop of tear has a heart of stone. The main characters, played by Vijay Sethupathi and Trisha, were childhood sweethearts. Their love was portrayed so beautifully it almost put the audience in a moral dilemma, hoping for Trisha to leave her husband to unite with her long-lost love, Vijay Sethupathi. 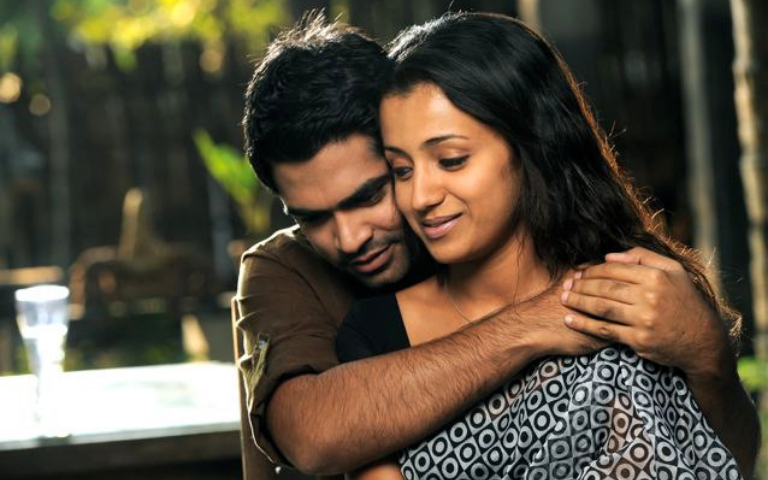 Simbu and Trisha's love took a hit as the aspiring filmmaker tried to achieve directorial success. Director Gautham Menon managed to capture the perks of being in a modern, fast-paced love relationship which suffers from the pressures of social differences and personal ambitions. 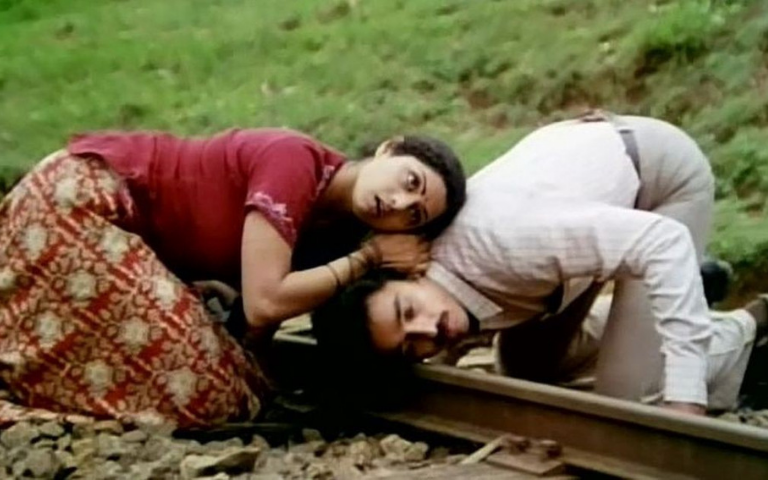 Known as one of director Balu Mahendra's finest films, Moondram Pirai was a real-life tribute to his lover. One has to watch the film in order to truly understand the depth of pain Kamal Hassan feels when Sridevi departs from his life in the end, barely recognising him. 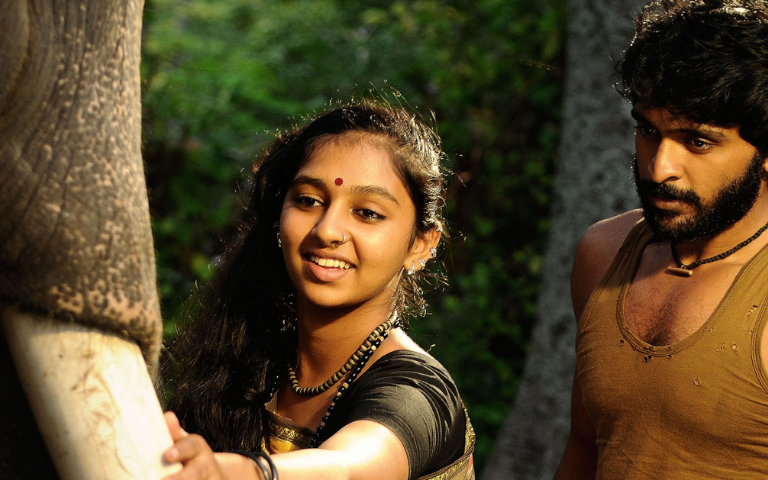 In his pursuit of love, Vikram Prabhu loses not only his lady love, Lakshmi Menon, but also his beloved elephant and uncle. Kumki ends with such tragedy that it stays with you for days after watching the film. 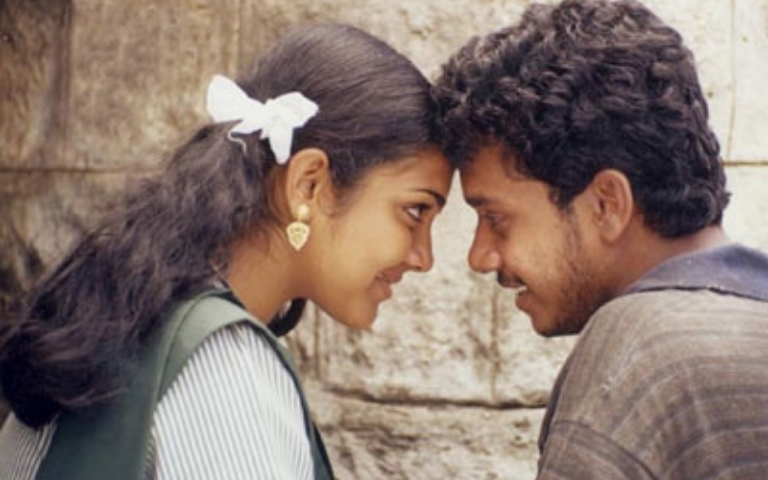 Kadhal is based on true events where two lovers are separated and meet again under unfortunate circumstances. What happens after that set a new precedence in Tamil cinema! 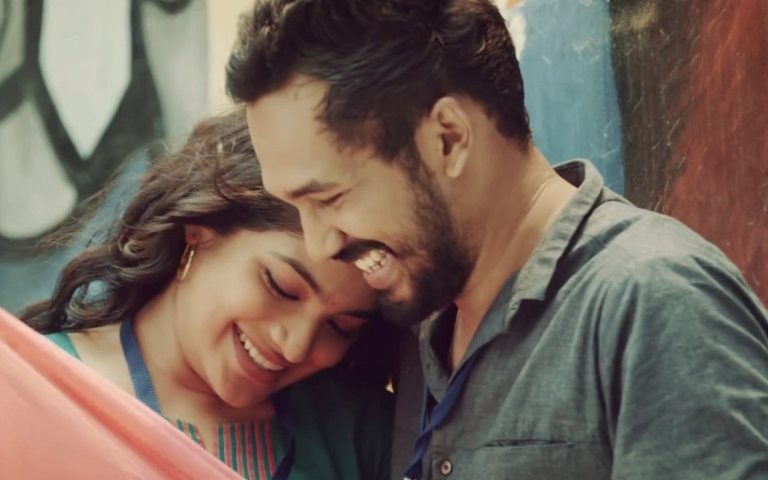 Yet another modern-day tale of love that falls short in the midst of the struggle to achieve dreams amidst constant family pressure. Despite their love, the girl gets tired of waiting and marries her family's choice of groom. 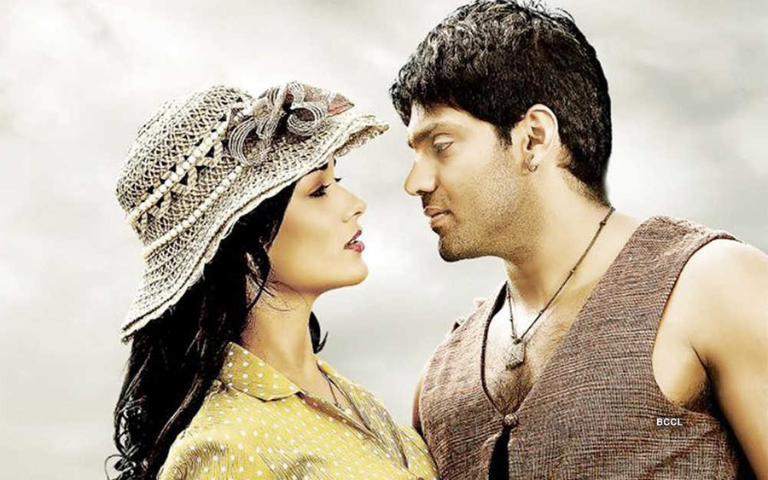 A tale of love set in pre-independence India between Arya, a commoner from the washermen clan, and Amy Jackson, the daughter of the British Governor. Torn apart due to the independence of India, the lovebirds never meet again until the end. The final scene of Amy Jackson finding her lover in her old age is the most iconic scene in the film. 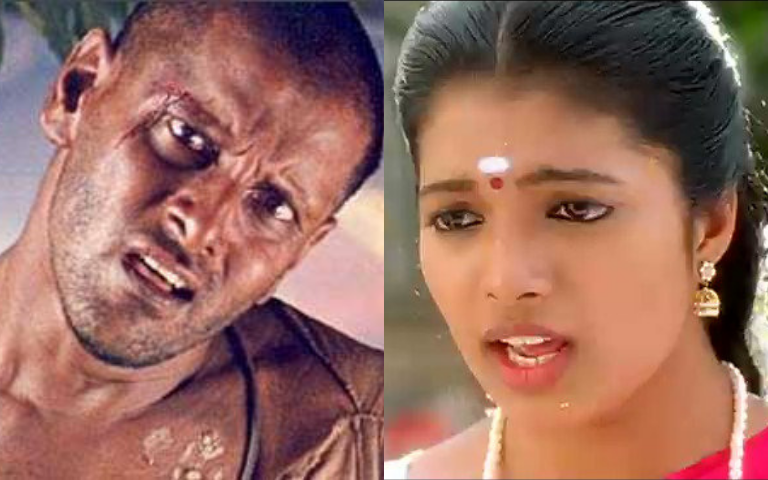 Another tragic love story where opposites got attracted and it didn't end well. Unlike other romantic dramas, it was not the family opposition or social differences that came in the way of Vikram and Abitha's love. The twist at the end will leave anyone heart-broken! While Cheran shared stories of his two other love relationships in the film, the one that made the most impact was his breakup with Gopika. Their on-screen chemistry was great and their scenes were reminiscent of college life and love at its sweetest.

What do you think of the list? Let us know if we missed anything!