SIDAMBARAM, Kirthiga
Ajith and Vijay are among the top names in Kollywood. They are often portrayed as rivals by their fans and the media. Their diehard fans go to great lengths on social media to prove the superiority of the stars over the other using memes and trending hashtags on Twitter.

Many actresses make it their dream to work with these two stars in the acting career. Some have it lucky and have starred with Thala and Thalapathy.

Here's a list of the best 6 actresses who make the best pair with Thala and Thalapathy: 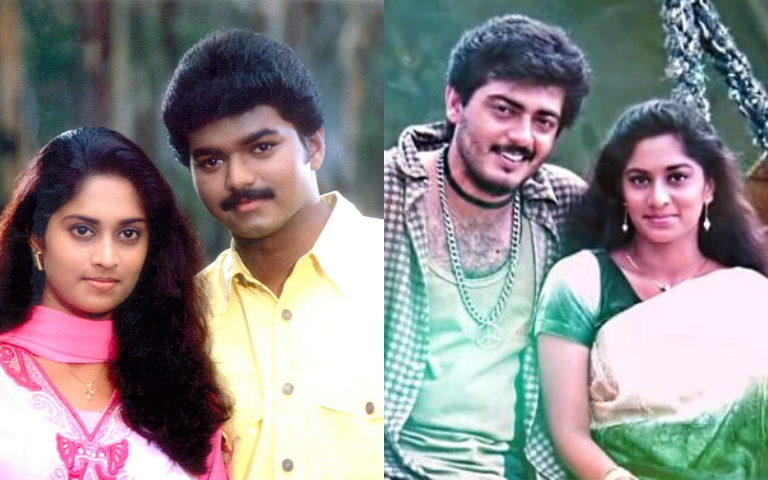 While actress Shalini got married to Ajith and became the most respected couple of K-town, she has romanced both Ajith and Vijay prior to her wedding. Vijay and Shaline starred in the Kadhalukku Mariyathai which was a massive commercial success and garnered positive reviews. With Ajith, Shalini acted in 'Amarkalam' where they met and eventually fell in love before tying the knot. A'Amarkalam' was a career-defining movie for Ajith and thanks to their chemistry on-screen! 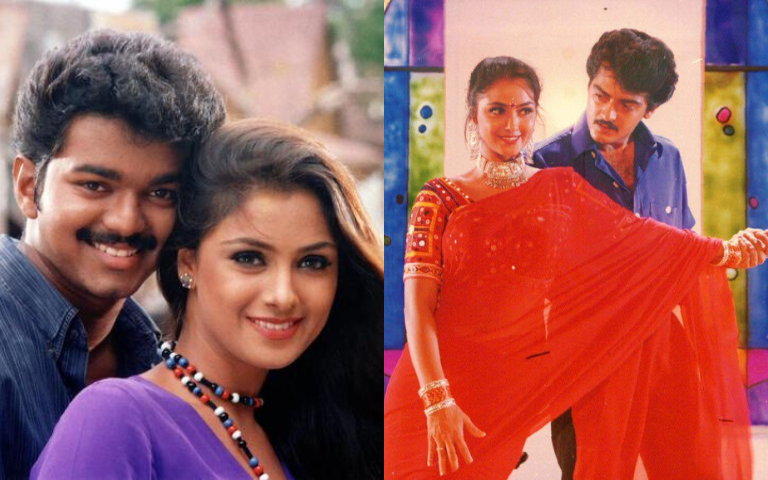 This list can never be complete with the mention of this phenomenal actress who took the 1990s and early 2000s by storm. She's known as a dancer with equal standing as Vijay and their pair u in Priyamanavale was a hit. Their dance number in 'Youth' for the song 'All Thotta Boopathy' was a craze at the time of the film's release. Simran also paired up with Ajith in Vaali where he was praised for his performance in a dual role. She did justice to her character and their pairing was greatly appreciated. How can we forget Vijay and Asin's sensational and roaring chemistry in Sivakasi, Pokkiri, and Kaavalan? They just killed it, whether it was dance, romance, or comedy. Asin also had good chemistry with Ajith in Varalaru where he played a triple role and won praises from the critics and fans alike. 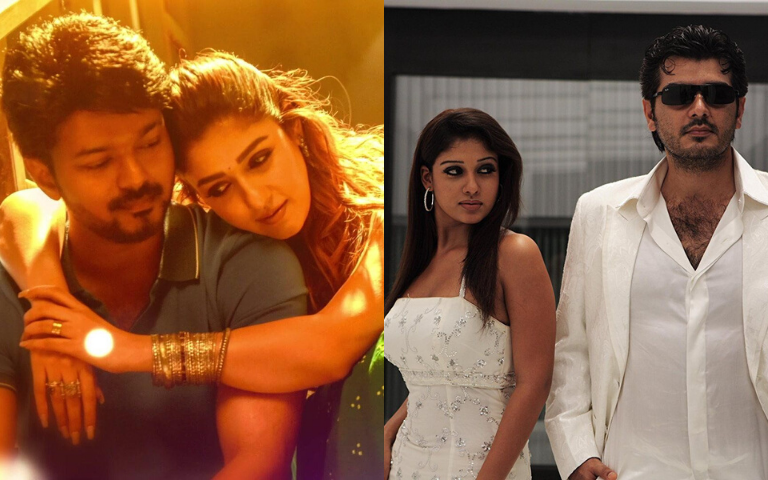 Lady Superstar of Kollywood shares sizzling chemistry with both Thala and Thalapathy. Her films with Vijay, from Villu to Bigil and their dance number in Sivakasi proved that their pairing could never go wrong. She also revamped her look and screen presence in Billa and proved to be a great pair for Ajith. Their more recent film 'Viswasam' where they were a married couple showed a different relationship dynamic between them which was also very beautiful. 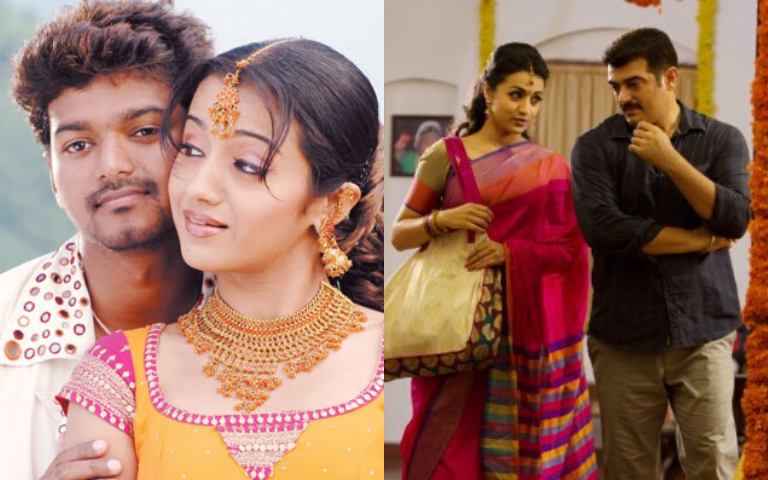 This actress is a fairly new addition to the list, however she rocked her pairings with both the stars. She acted in three films with Vijay (Thuppaki, Jilla and Mersal) and one film with Ajith (Vivegam).

So, which are your favourite pairings out of the list? Let us know!