Check out the fact about the Jason Sanjay's viral graduation picture here...

Actor Vijay is one of the most celebrated actors in the South Indian film industry, who has a huge fan base around the world. The actor's recent movies exceeded the Rs 100 crores collection mark, making him one of the highly successful actors in the industry.

Actor Vijay's son, Jason Sanjay, is expected to follow in his father's footsteps and debut in cinema soon. Jason is currently studying filmmaking in Canada and is interested in making short films.

Now a recent picture of Vijay's children is going viral online. It was speculated that the picture was taken during Jason's graduation ceremony in Canada and he was accompanied by his sister Divya Sasha.

However, the picture was actually taken during Jason Sanjay's school graduation several years back. Check out the picture here: 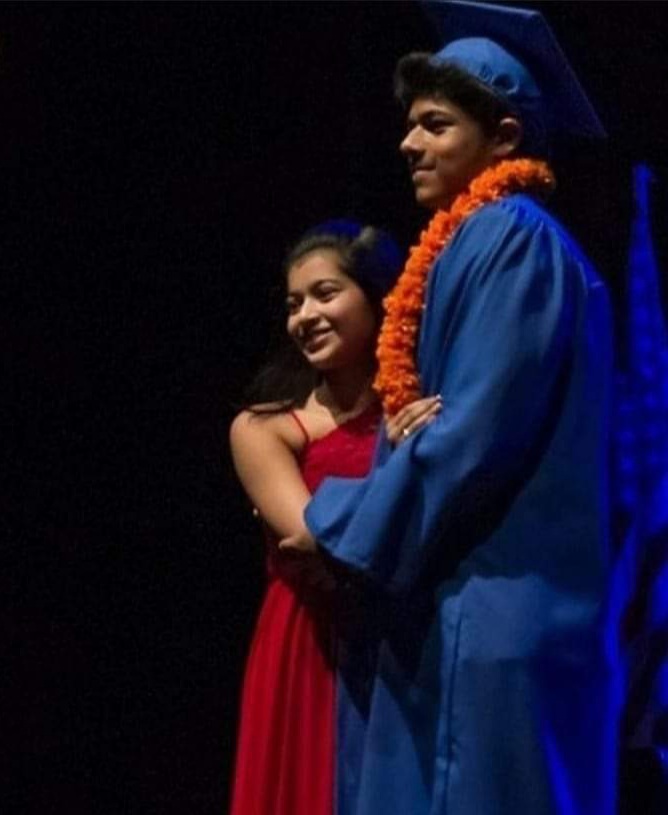