Did actor Karthik get married twice? Here's what we know...

SIDAMBARAM, Kirthiga
Actor Karthik rocked the 1990s with his charm and spontaneous acting. He was the son of the veteran actor R. Muthuraman but still managed to carve his own name in the industry after making a debut in Bharathiraja's Alaigal Oivathillai (1981). Now, his son Gautham Karthik is following father's footsteps to make it big in Kollywood. 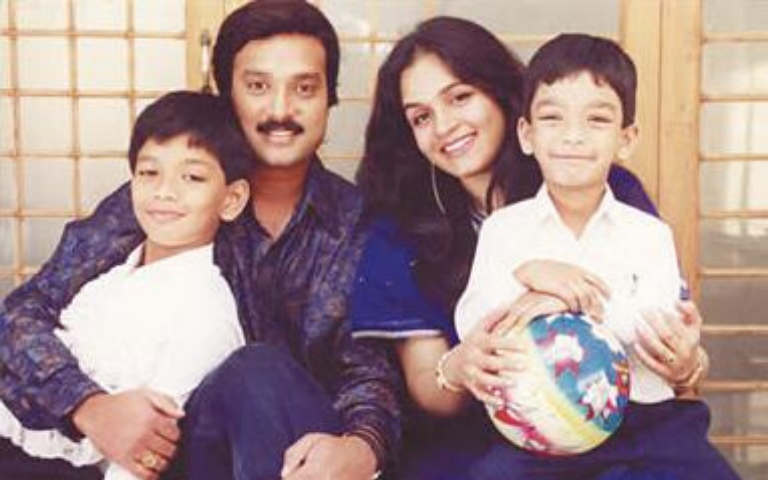 Unknown to many, Karthik has married twice. According to Filmibeat, he met his first wife Ragini in the sets of Solai Kuyil (1988) where they acted together. In 1992, he married Ragini's sister Rathi. The reason behind marrying both sisters was not revealed. 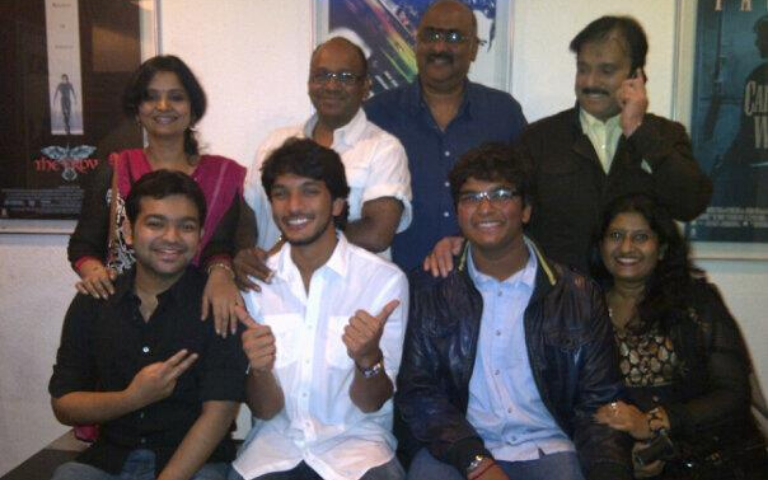 From his marriages, Karthik has three sons; Gautham and Ghayn with Ragini, and Thiran with Rathi. While pictures of his family are found online, the actor never spotted with both his wives together anywhere.