Check out the unseen pictures here from Ko and Aadukalam...

mag
The late director KV Anand's hit movie Ko and director Vetrimaran's Adukalam have been the talk of the town now after the unseen pictures of the movie are trending online.

In KO, actor Jeeva did an awesome job playing the male lead. Meanwhile, Bollywood actress Tapsee Panu made her Kollywood debut as a female lead in Aadukalam.

Now almost a decade later, unseen pictures of the movies have been making rounds online, with Simbu as the hero in Ko and Trisha as the heroine in Aadukalam. 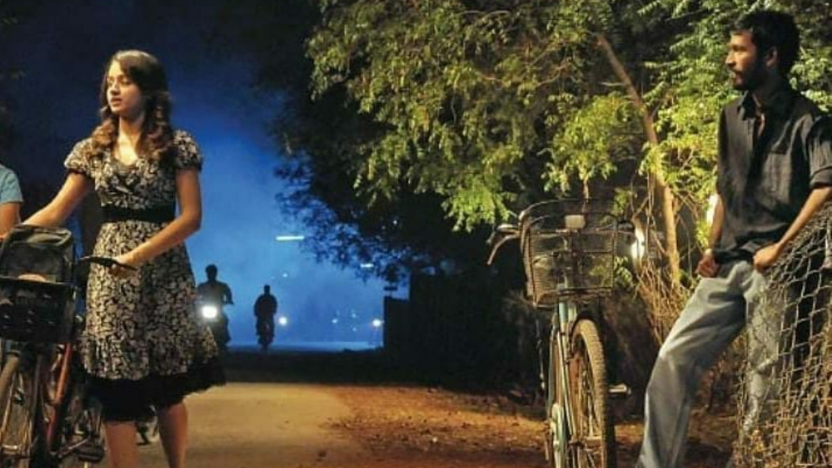