The controversy between Vadivelu, Singamuthu, and Manobala is making the headlines in Kollywood, as Vadivelu has lodged a complaint against the comedians in the Nadigar Sanggam management for spreading fake information.

The problem occurred between them when Singamuthu spoke about Vadivelu in an interview conducted by Manobala.

Following his complaint, Singamuthu has now opened up about the problems he faced with Vadivelu previously.

The comedian claimed that Vadivelu has cheated him by not paying the commission money for a property that was sold earlier for a high price. Furthermore, he also mentioned that Vadivelu got very unhappy when he worked with Santhanam in a movie and that's when their misunderstanding started. 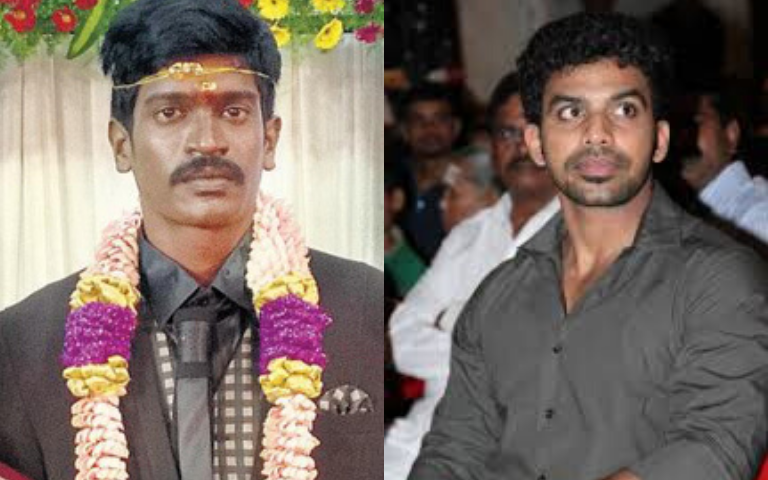 The actor said that Vadivelu wanted to make his son Subramani a hero in Kollywood, but unable to do so until now. But now he's jealous that his son Vasan Karthik has gotten the opportunity to debut as a hero.

Meantime, Manobala explained that Vadivelu could have just informed that he's unhappy about the content and he would have removed it for the friendship he shared with the actor.