Vanitha's Son Srihari Made His Cinema Debut Via This Movie?

Is Srihari really acted in this movie?

mag
Vanitha Vijayakumar is a former actress, and a well-known TV personality and social media influencer who made a rocking come back to the industry via the Bigg Boss S3 reality show.

Vanitha who became one of the controversial contestants in the show, made the headlines recently after she ties the knot to Peter Paul for the third time.

Vanitha has a son and two daughters from her previous marriage, and her son Vijay Srihari decided to cut ties with his mother at a young age and remain with his dad.

It is now rumoured that Srihari who hails from a family full of stars made his movie debut as a child artist 8 years ago via the hit movie 'Saguni' - which had Karthi in the lead role.

Check out these pictures from the movie which is going viral now: 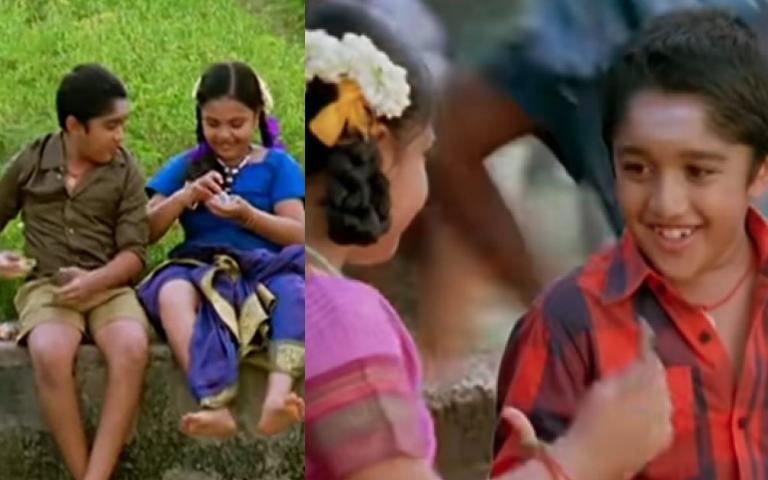