Vanitha Vijayakumar is a popular actress who left cinema when she was younger and made a rocking comeback after taking part in the third season of Bigg Boss.

Following their wedding allegation, the actors revealed details about their upcoming movie 'Pickup Drop' and clarifies that the trending pictures were a part of their movie promotion. 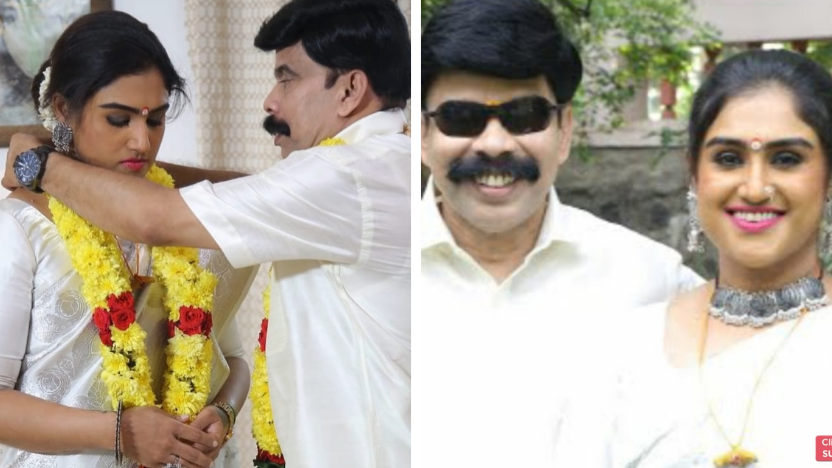