Week 2 Recap: Contestants Struggle to Balance Their Singing and Performance! The talented singer Iris Perrine, the show's guest judge, kicked things off with a power-packed performance while being 5 1/2 months pregnant. 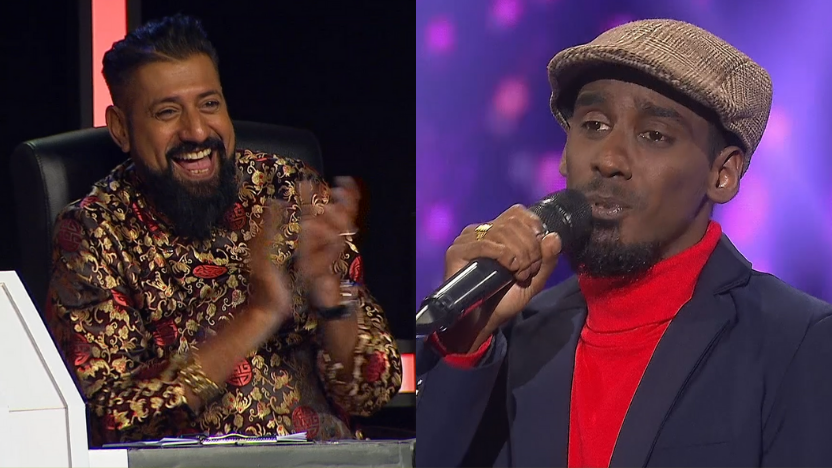 Shameshan pointed out that while trying to impress the judges with his dancing skills, Pavitren fell short on singing. Ram, on the other hand, was blown away by Pavitren's improvement. 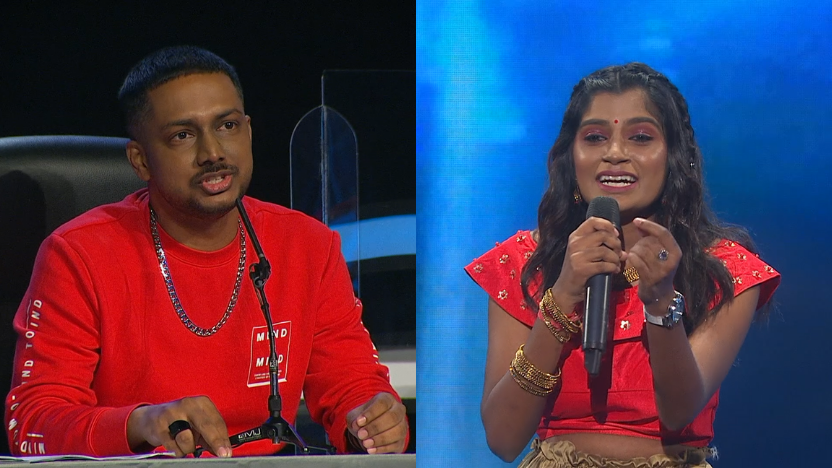 The judges were divided on Kanniyaashree's performance. Ram highlighted the singer's lack of enthusiasm during the performance, while Dr. Burn said that she lacked practice. Surprisingly, Punitha disagreed, believing Kanniyaashree had improved significantly from her previous performance. 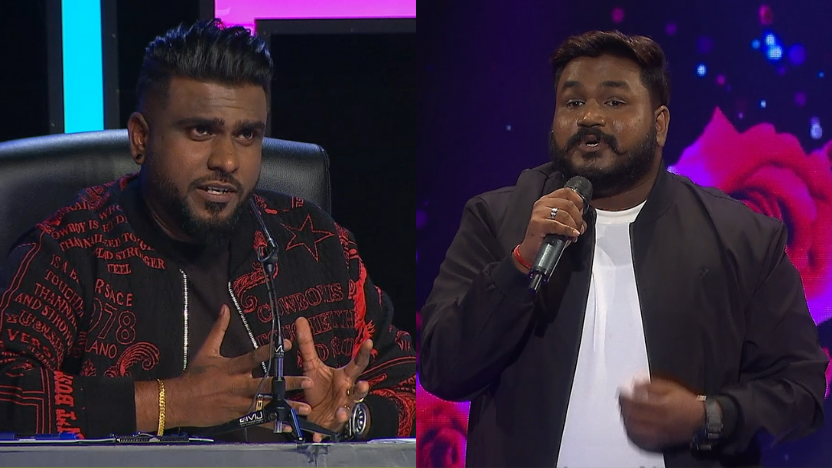 While the judges agreed that Harieharan's voice was the most unique of the contestants, they believed his singing lacked emotional depth. 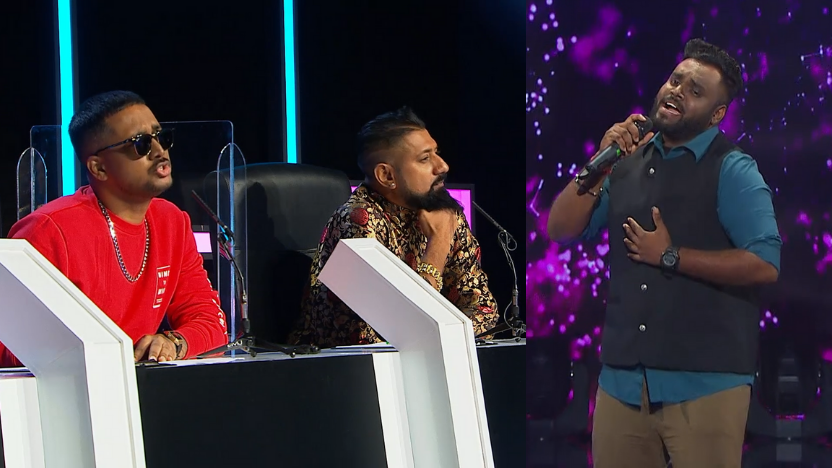 Dr. Burn insisted that Sasitharan's strength may lie in singing folk songs and that he may have chosen the wrong pieces. 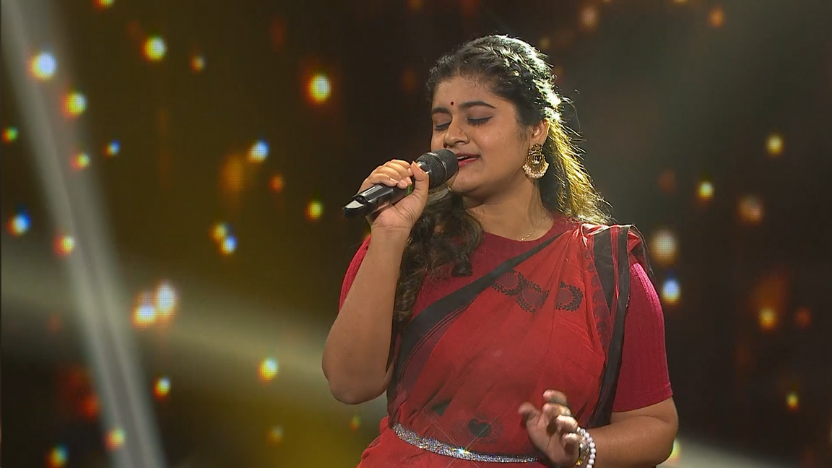 The judges had mixed views on Vetha Naveenaa. Shameshan thought her voice was beautiful but fell short while singing certain parts of the song. Ram congratulated her on her attire. 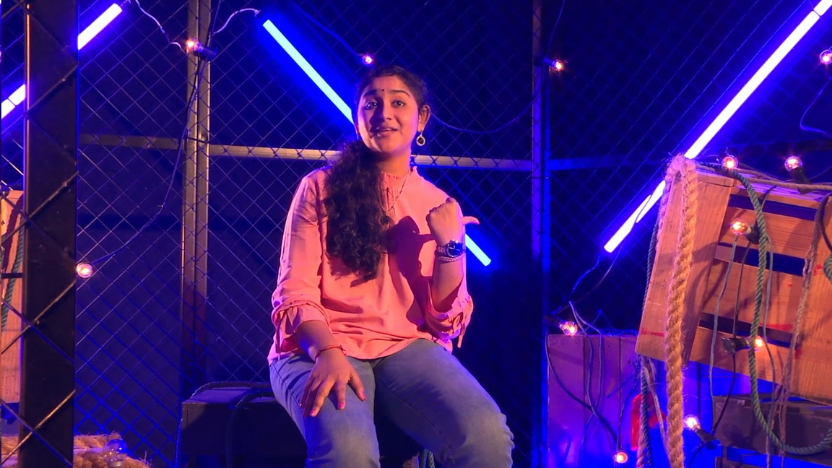 Swetha Nair exited the show due to personal reasons. 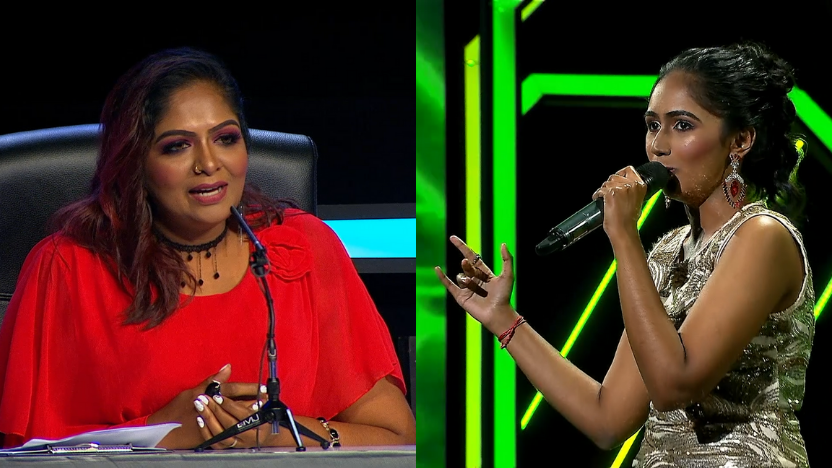 Despite exploring a new genre, Arulini struggled to impress the judges this time. Punitha believed that her rendition of 'Maayam Seithayo' lacked the needed western flavor. Arulini did, however, get praises from Iris for her well-rounded singing and performance. 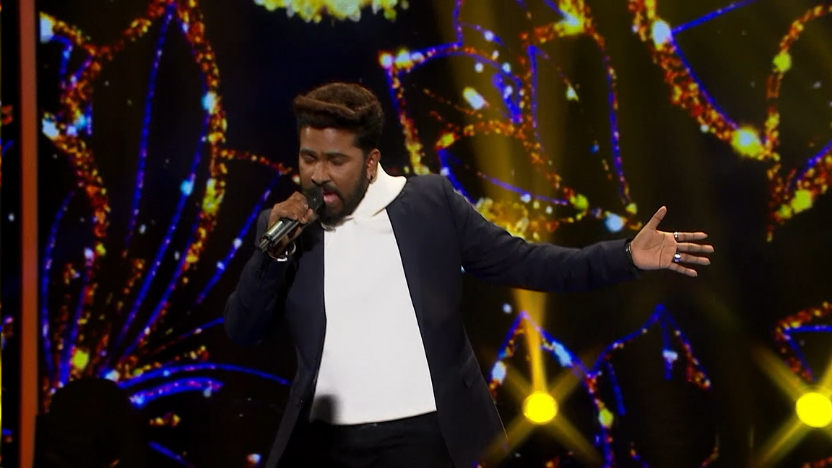 Thanushan had a promising start, but he lost marks when his voice cracked at the song's peak points. This week's top score goes to Roshini, who stunned the panel of judges with her vocals and stage presence. 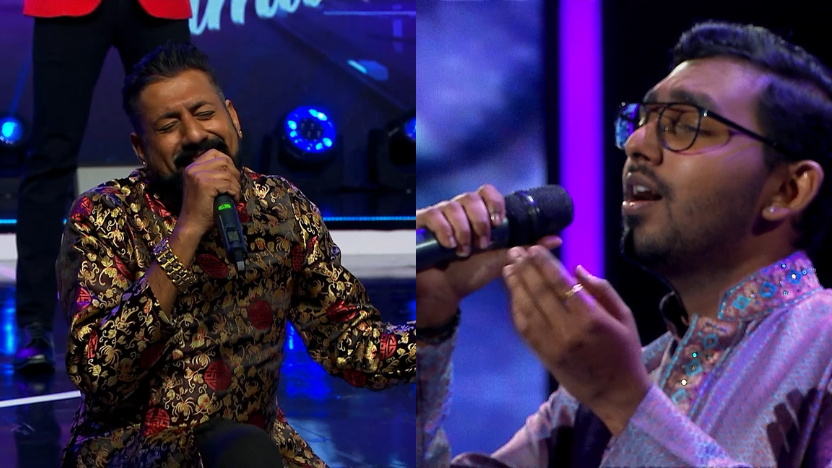 Ram taught Jeevanraj how to shine at showmanship while singing. Vetha Shahana's beautiful voice was on the show, yet Iris felt she lacked confidence in delivering the song.