What is Shakeela's Plan After Cooku with Comali? Here's What She Did!

With Cooku with Comali nearing its end, Shakeela's taking the next step in her life!

Actress Shakeela is the dream glam girl of the 1990s. She debuted at the age of 16, before becoming an iconic actress with over 250 films.
She took a break from the film industry due to a lack of offers.

After many years, Shakeela gave an interview talking about Bigg Boss to Vanitha Vijayakumar. Follow the release of the video, her bold and transparent personality was well-received among netizens.

Soon after, the actress participated in Season 2 of 'Cooku with Comali' and gained the love and supports of the viewers. The show managed to revamp her image and some of the contestants started calling her 'Amma'.

Despite getting eliminated, Shakeela will be giving one last shot at reaching the finals by competing in the Wildcard Round. With her renewed image, Shakeela has now entered politics.

In a recent photo, Shakeela was seen receiving a membership card after she joined the Human Hights Department of Congress party. She was welcomed into the party by Congress members and the news is now trending on social media.

Take a look at the picture: 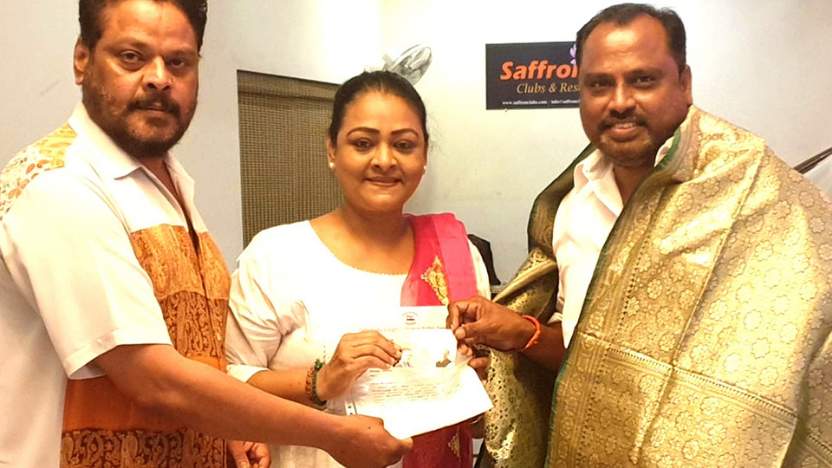