This Is Why Revathi Ended Her 27-Year Marriage!

Despite her successful film career, it wasn't smooth sailing when it came to her personal life.

Actress Revathi rocked the movie industry in the 80s and 90s, starring in hit movies such as Thevar Magan, Mouna Raagam, Anjali, Magalir Mattum and gaining several accolades for her flawless acting skills.

Despite her successful film career, it wasn’t smooth sailing when it came to her personal life.

Revathi is among the actresses who fell for their directors, and like many of her counterparts, her marriage ended up in divorce.

The couple even acted together in the hit movie 'Puthiya Mugam' in 1993, which was directed by Suresh himself.

Their relationship started hitting the rocks after they got married, and got worse when the couple couldn’t conceive.

Following their divorce, both of them stepped away from the limelight and took a break from the movie industry. 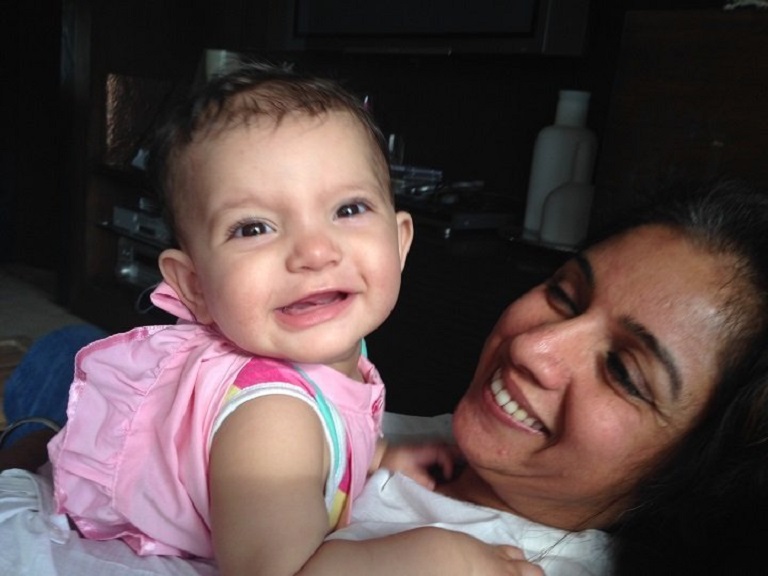 After their divorce, Revathy revealed that she had become a mother. She revealed the news on her 48th birthday along with a picture of her baby girl, Mahee:

"To add to all the happiness, just want to share the reason for my disappearance for a while, rather a couple of years. My daughter MAHEE, she has taken over my life totally and has changed it, filling it with beautiful moments. Want to share this with all who have been so supportive. Just for you all dear friends."

Following her revelation, news started circulating that Revathy followed the footsteps of fellow actresses - Shobana and Sushmita Sen - and adopted a daughter.

However, after five years, the actress revealed in an interview that she is the biological mother of her daughter and that she's used the IVF (In Vitro Fertilisation) method to conceive.

Now, she's a happy mother of an adorable child and is also working on a female-centric movie alongside Jothika.

Meanwhile, her ex-husband Suresh took a very long break from the movie industry. After directing 'Paasamalargal' in the year 1993, he re-entered the industry as an actor in 2017 in the movie 'Solo'.

A year later, he played a dashing villain in Surya's Thaanaa Serndha Koottam and Vijay Sethupathi's Junga in 2018.

It’s rumoured that Suresh is trying to reconcile and mend his differences with his ex-wife. Guess we have to wait to find out if the couple will get back together after staying separated for many years.