Will Thalaivar Rajinikanth Become the Next CM of Tamil Nadu? #My_Next_CM_Rajini

Will Thalaivar Rajinikanth Become the Next CM of Tamil Nadu? #My_Next_CM_Rajini

"I will neither apologise nor express regret," Rajinikanth recently told the media outside his Poes Garden residence in Chennai in response to the controversy that resulted from his recent Periyar remark.

Rajinikanth's political foray this year is expected to take Tamil Nadu by storm and we are already feeling the heat.

While attending the 50th anniversary event of Tamil magazine 'Thuglak' in January this year, Rajinikanth alleged that nude images of Lord Sriramachandramoorthy and Sita Ma with garlands made of sandals were demonstrated at a rally by Periyar in 1971.

Many Dravidian activists and Periyar supporters demanded an apology from Thalaivar but he refused. 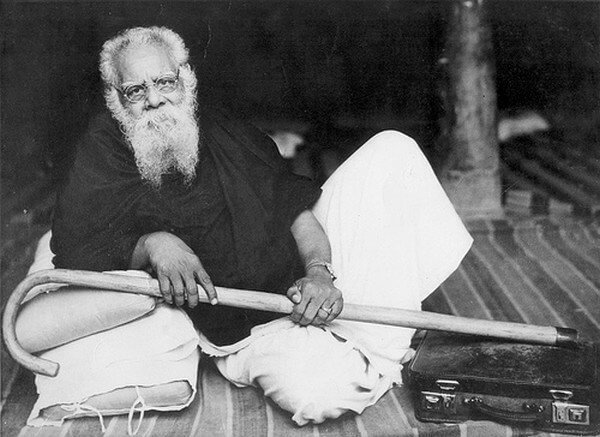 "What I said was based on what I read and what I heard. Let them say what they want. I will stand by what I said!"

He appeared fearless, and it seemed clear that Kollywood's Superstar is now beginning his transition into becoming a political leader.

Huge film stars paving their way into politics is not unusual and for someone like Rajinikanth, it feels almost like he's not left with any other option.

He has a huge and loyal fan following that transcends the barriers of age, caste, language, and state. Despite hailing from Karnataka, Rajinikanth set his foot in Tamil Nadu with the hopes of bagging a few roles in films and fast forward a few decades, he is probably one of the biggest stars the Tamil cinema industry has ever seen. He became a phenomenon.

In 2019, his films grossed about $142 million at the box office, according to Al Jazeera. The star's upcoming film Thalaivar 168 will feature a star-studded cast of Nayanthara, Prakash Raj, Khushbu, Meena, Keerthy Suresh, and Soori.

Earlier today, the hashtag #My_Next_CM_Rajini was trending on Twitter and netizens are sharing reasons why the star is best suited as the next Chief Minister of Tamil Nadu. Here's what they were saying:

The man with pure heart and only does good things to all and no greedy on anything, motivates his followers to be good and do to good one and only the best humble human being in this era Makkal Thalaivar is #My_Next_CM_Rajini pic.twitter.com/VcJLdJNNw8

#My_Next_CM_Rajini He don't have to spend in crores for people vote , he doesn't need to speak for hours to arose happiness of billions , he don't need dubakoor media or fake journo backing to self praise himself. A murasoli or UP can never understand 2021-AnmigaArasiyal? pic.twitter.com/vobN3XN90p

Rajinikanth paid for this guy's education. He is now repaying Thalaivar by designing banners for his films - Movies News#My_Next_CM_Rajini
https://t.co/MWhxvjBIgh

#My_Next_CM_Rajini, Thalaivar is the right person to be a CM of TN. When compare to other politicians of TN thalaivar is the best and good among them. TN people has already given a lot of love, prayers & wealth. Now his turn !!! We trust him and he will ???. pic.twitter.com/W6crVtnlL7

I want a CM who can treat everyone equally regardless of religion or caste!

I want a CM who will not indulge in corruption

I want a CM who stands by what is right and not fall prey to popular opinion!

I want my CM to be a honest person!

Thalaivar's films have always featured subtle references to politics and his eventual ascent to power. Turning 70 this year, he is a little late to the game but punch dialogues from the star's recent films are setting the tone to his massive entry into politics.

Some dialogues from his recent film Petta have been received well by his ardent supporters: 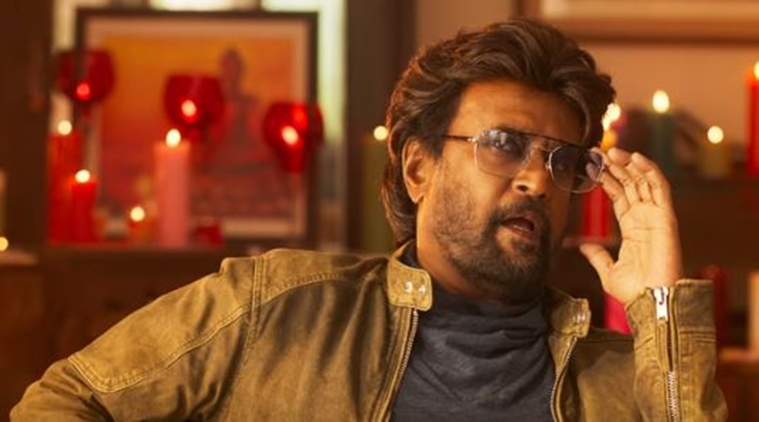 It's undeniable that cinema is one of the best vehicles to convey messages and ideologies to the mass.

Despite beginning his film career playing villainous roles, Thalaivar has been effectively using his star power over the years to carefully craft his persona as the savior of the poor and underprivileged, a transformed individual seeking to elevate the people of Tamil Nadu from their suffering.

Whether this formula, much similar to the one utilised by his predecessor M.G.R, will work again or not, we'll have to wait for the star to reveal his great plan.