This is what actress Yashika Anand posted about her late friend Pavani...

mag
Bigg Boss fame Yashika Anand was recently involved in a fatal car crash with her friends and lost her best friend Pavani in the devastating accident.

Later it was revealed that Yashika sustained multiple injuries from the accident. She went through several operations and had to be bedridden for at least five months due to the severity of her injuries.

Yashika took to social media to express her sorrow upon discovering about her friend's death in the accident.

Now the actress has posted the last picture she took of her friend Pavani during their vacation before the unexpected accident. Check it out here: 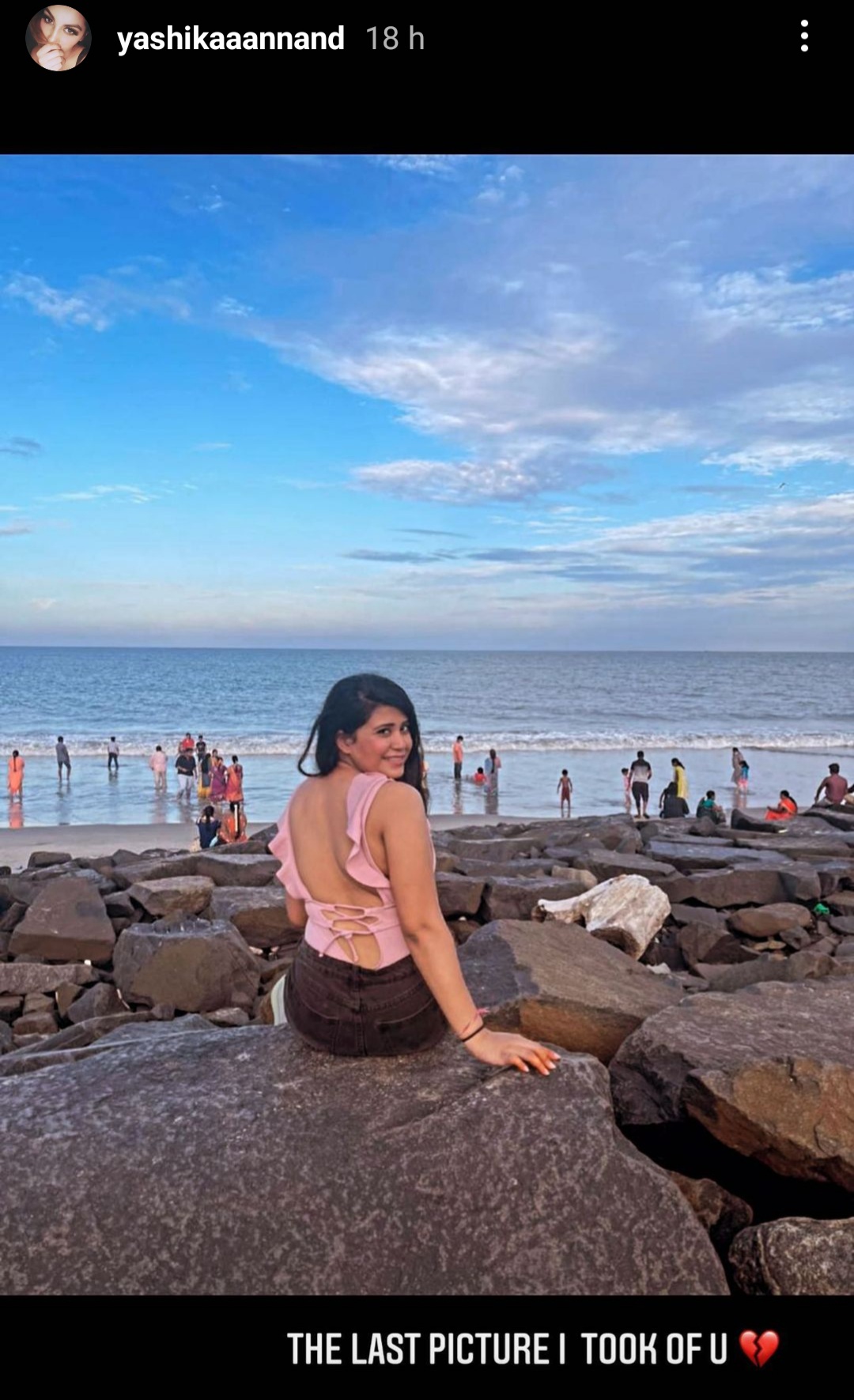 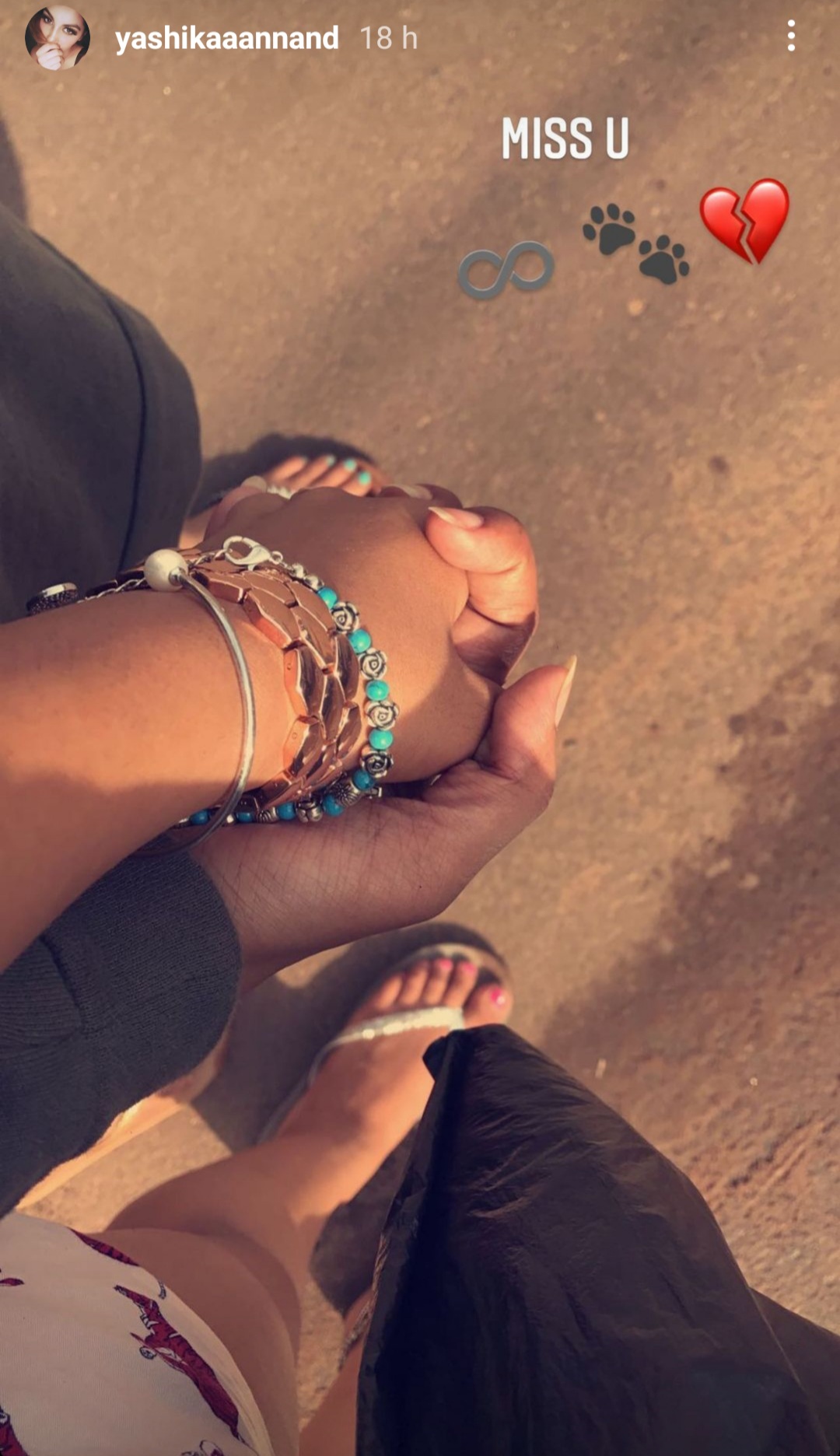