Actress Amala Paul is one of the top actresses of Kollywood and her recent choices of films and bold interviews have been highly appreciated by some. In her film, 'Aadai' Amala Paul took the cinema industry by storm when she bared it all for the scenes in the film. She even spoke about her experience openly in her speeches and media interviews.

In another interview held recently in conjunction with her upcoming film Adho Andha Paravai Pola, Amala Paul opened up on her experience auditioning for Bollywood films.

"I've done a lot of auditions in Hindi. I'm going to do a film in Hindi and I only got it after attending the auditions," Amala Paul revealed.

For her upcoming Hindi film, Amala Paul has gone on a 2-month break to take up Hindi language classes.

"Previously, in Bollywood, I couldn't do some films because my Hindi was not good back then. I need to work hard on my language to get a Hindi film. But, here in the South, there's not much effort," Amala explained. 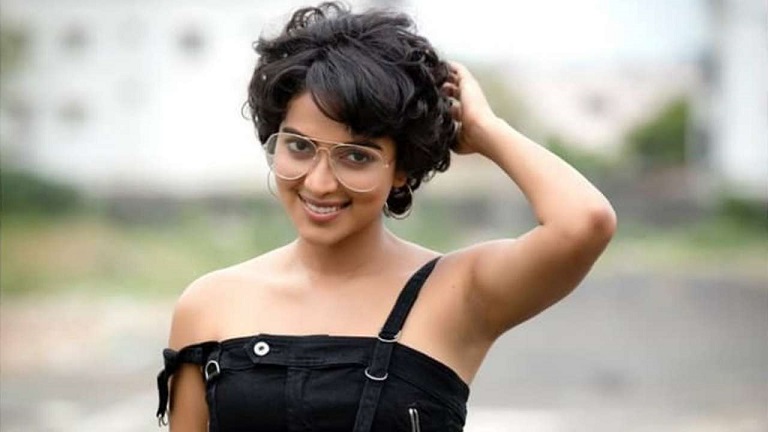 According to Amala Paul, there are many talented actors and actresses in Tamil Nadu from the theatre who can speak Tamil well, but, are not getting the chance to showcase their talents.

"That's the biggest partiality. Just because of white or fair skin, some actresses get Tamil films without knowing how to speak in Tamil," Amala said.

When Amala meets aspiring actresses in the North, she's faced with the same question again and again.
"They will ask 'We heard it's easy to get a chance in the Tamil film industry. Is it true?' and that's how easily South Indian cinema accepts actresses who don't speak Tamil. It's sad," Amala added.

Talent should be the basis in which you should get a film opportunity, Amala Paul stressed in the interview.

"At least you need to be able to dub for your character in the language you are acting in. If you don't even put that effort, you don't deserve to be an actor. I really don't respect actors who don't dub," Amala said.

She made an open request to all directors to choose the artists based on their talent, not their fair skin.