Bollywood is one of the biggest film industries in the world. Read 15 interesting facts about Bollywood you never knew!

1. Actor Dilip Kumar was offered the role of Sherif Ali in 'Lawrence of Arabia'. He declined the offer and the role went to Egyptian actor Omar Sharif. 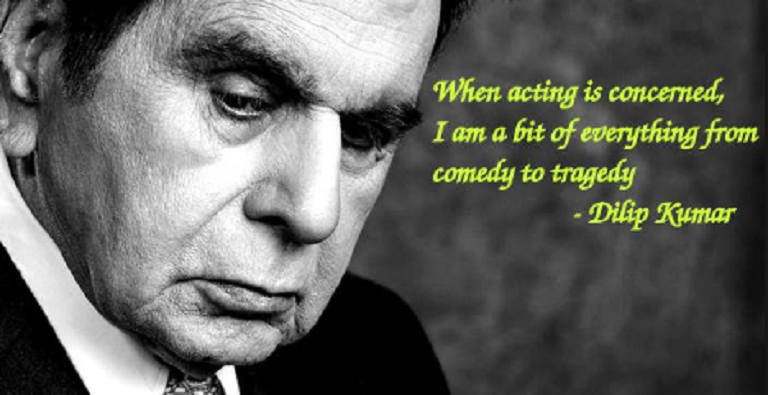 2. Around 14 million Indians go to the cinema every day, which equates to 1.4% of the entire population. Cinemagoers pay around a day's wage to watch a Bollywood film.

3. Indians buy 2.7 billion movie tickets annually, the highest in the world. But average ticket prices are among the lowest in the world so revenues are a fraction of Hollywood's.

4. For a country that is obsessed with films, there are still very few cinema screens. India has fewer than 13,000 screens compared with nearly 40,000 screens in the US.

5. Did you know that 10 National Award winners came together for one Bollywood film and the movie in talks is Drishyam, starring Ajay Devgan and Shriya Saran. 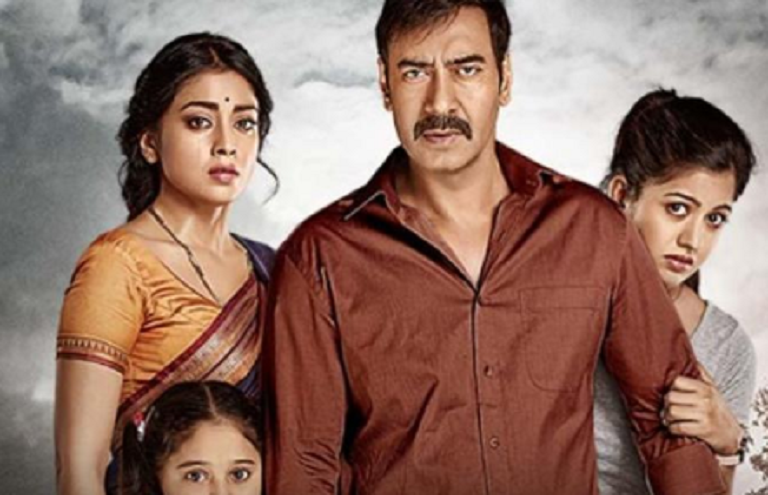 6. Amitabh Bachchan is so punctual that many times he used to open the gates of Filmistan Studios himself for he used to reach the place before the watchman or gatekeeper. 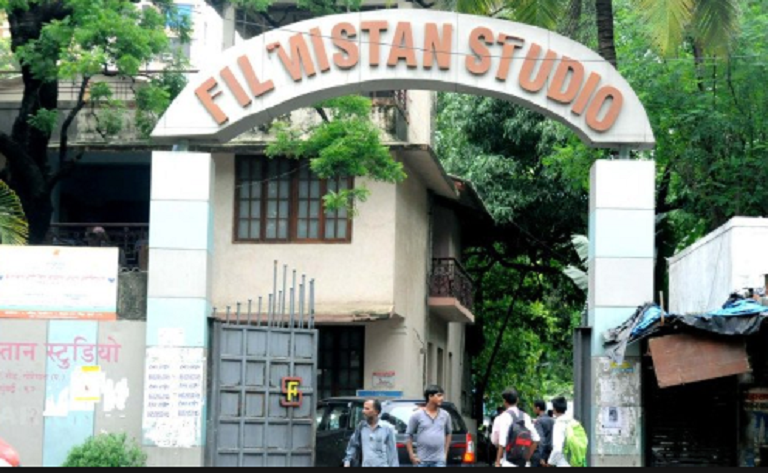 7. The Kapoors make the largest screen family of Bollywood. About 24 people from the extended family have worked in the industry! 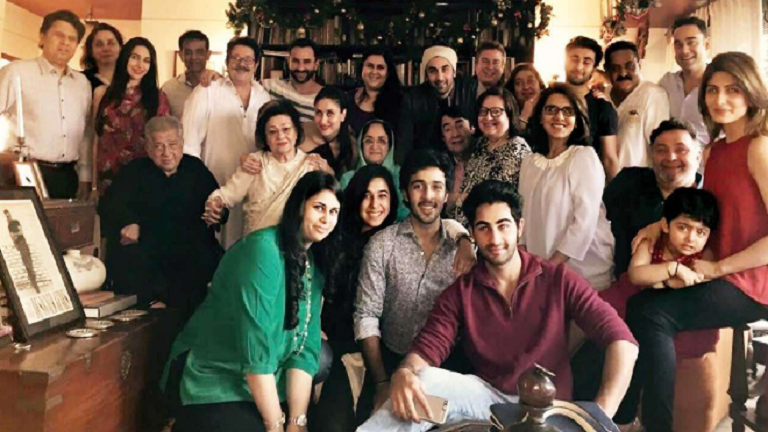 8. Kaho Naa Pyaar Hai has won the most number of awards ever in Bollywood!

9. 'Dilwale Dulhania Le Jayenge' has run at a Mumbai cinema for around 1000 undeterred weeks. As of 2018, over 20 years after its first release, it is still being shown at the Maratha Mandir theatre in Mumbai. 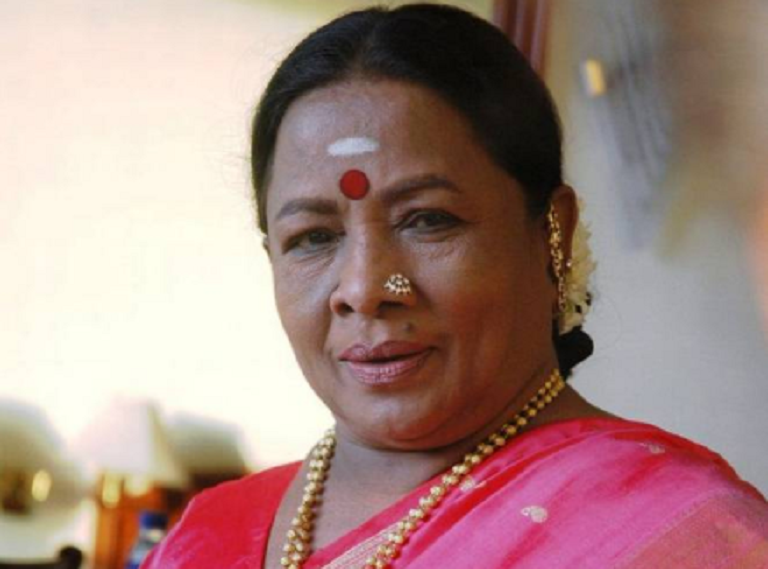 12. Waheeda Rahman played both mother and lover to Amitabh Bachchan. She played the love interest of Big B in ‘Adalat’ (1976) and mother in ‘Trishul’ (1978).

13. Mohammad Rafi, who loved watching boxing, requested the organisers on his tour to Chicago to get him an appointment with Mohammad Ali. Otherwise, a busy man, Ali proceeded to Rafi’s hotel room when he found out that the legendary Indian singer wanted to meet him. 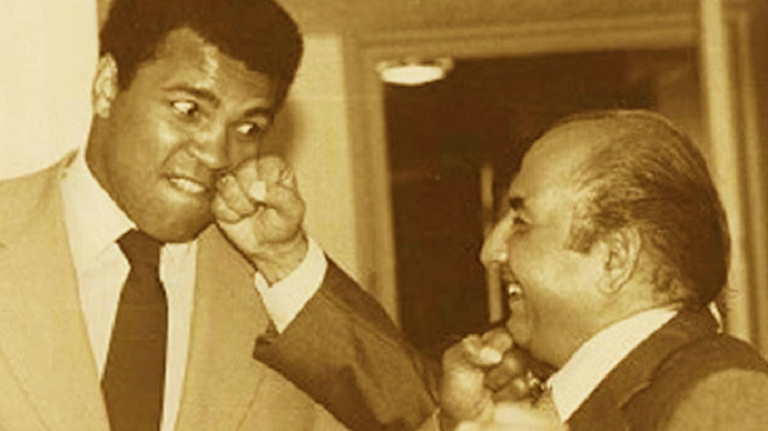 15. During the making of ‘Sholay’, Dharmendra paid the light boys to make mistakes during shots, so that he could embrace Hema Malini again and again.