From Amalina to Mymuna: Here's how Santesh went from showbiz hopeful to viral sensation

Santesh Kumar became a viral hit because of his song Amalina. But do you know how the singer's music career actually started?

Malaysian singing sensation Santesh, the man behind the viral hit 'Amalina', has just released his latest single 'Mymuna'. We caught up with the singer-songwriter to talk about his journey and learn the secret about his success as a crossover artist in the Malaysian music industry. Here's what he had to say, in his own words:

My life started in Kapar and I was the youngest among 11 siblings. My family is indeed a ‘kalai kudumbam’, where all of us are musicians. Since everyone in my family and my relatives have knowledge of music to a certain extent, it’s safe to say that I inherited my interest in music from my elders.

When I was a kid, my dad used to be in a band. I followed him to shows and events to watch him perform, and, at the same time, he trained me to be a singer. 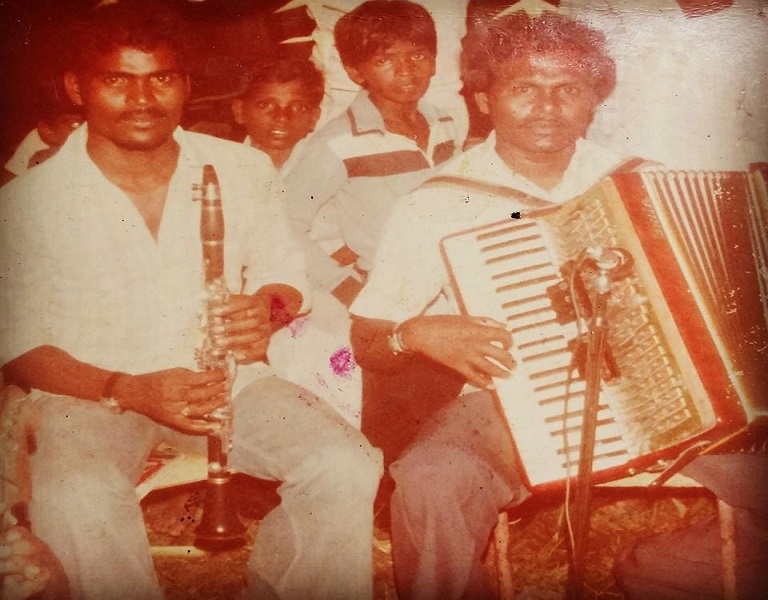 Later on, I started following my dad's friends to out of town shows and events. Instead of just performing on stages, I began getting more interested in singing competitions.

I started composing songs at the age of 15 and at 21, I got my big break when I took part in Astro’s Vaanavil Superstar singing competition. I reached the finals, but didn’t win the title. However, everyone in the music industry started recognizing me after that.


I was in the industry for some time and opportunity knocked on my door once again when I got to take part in Astro’s Superstar All-Star 2012.

During the competition, my dad, who is my guru and my biggest inspiration, passed away. I could not focus and was disqualified in the second round. It was one of the most difficult times of my life! 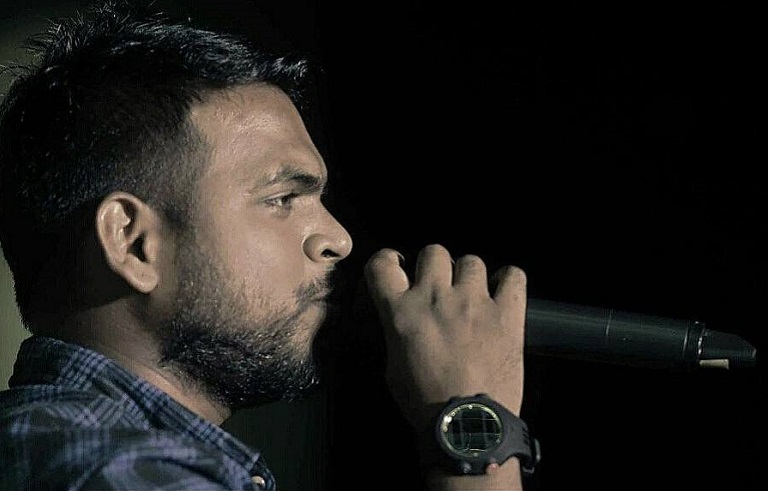 Even though I knew he wanted me to win the competition and achieve my dreams, I could not focus at all. It took me quite some time to recover from my greatest loss. But I picked myself up after that, and eventually won the Vasantham Superstar competition in Singapore. It was all for him!

I started working on music albums worked as a music instructor at the same time. I also begin taking part in music competitions and won IKLON, which kick-started my career in singing and composing Malay songs.


Since social media looked like a good way to reach more people, I started making cover songs and even sang with legends such as Awie and David Arumugam. These songs went viral and boosted my confidence in focusing on Malay music.

As most musicians say, sustaining in this industry is never easy. But no matter how difficult life gets, I decided to never give up or consider leaving the industry. 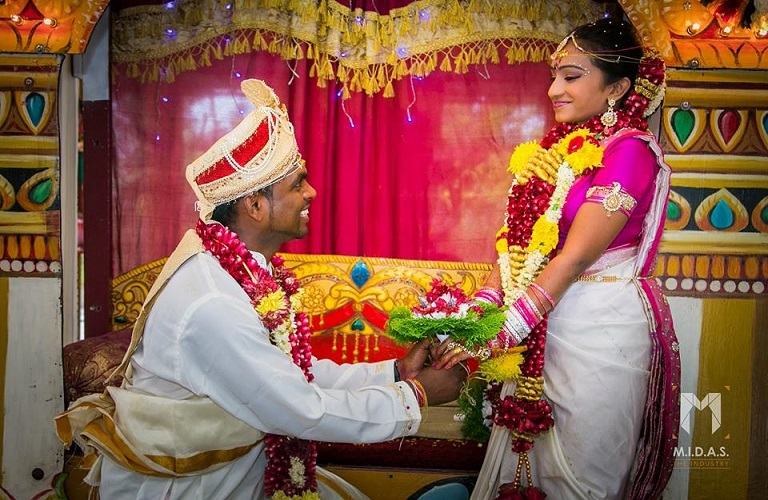 When I feel like giving up, I always look up to the well-known musicians out there. Even legends like Michael Jackson and AR Rahman would have struggled at some point in their life. But if they had given up, the world would have missed such trendsetting musicians. If they can survive, so can I!

‘Amalina’ was my shot to fame and became the stepping stone in my career. The song went viral and garnered over 26 million views on YouTube. Meanwhile, the Tamil version gained about 6.8 million views. Now, I’ve released my next Malay single titled ‘Mymuna’.


I've come a long way and I couldn't have done it without the support of my loving wife Rajeswary and my highly supportive family. Besides them, I would like to take this opportunity to thank my friends, my dad's friends, Samuga Panpadu Bakthi Iyakkam, and especially my music family 'Psycho Unit' for helping me to strive and achieve further.
#Local

Malaysian Celebrities with their Mothers

For this Mother's Day, we went a step further and compiled the pictures our of local celebrities with their mothers. Check out their lovely moments!

Vote for your favorite #BigStageTamil contestant and we might just bring them on for a virtual interaction with all of you.

Week 2 Recap: Contestants Struggle to Balance Their Singing and Performance!

Recap: #BigStageTamil Contestants Had a Rocky Start in the First Week

This week, it was the first time judges (and the audience) met the contestants and witnessed their craft. Let's dive into the highlights of Big Stage Tamil's Week 1 episodes!

From Amalina to Mymuna: Here's how Santesh went from showbiz hopeful to viral sensation

Santesh Kumar became a viral hit because of his song Amalina. But do you know how the singer's music career actually started?