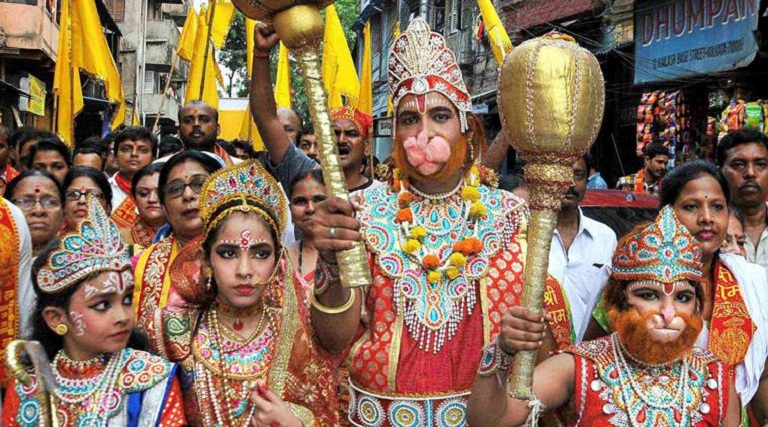 This day marks the birth of Lord Sri Ram, the seventh incarnation of Maha Vishnu and the eldest son of King Dhasarathan.

On this day, Rama's devotees fast and pray to be blessed with peace and prosperity. 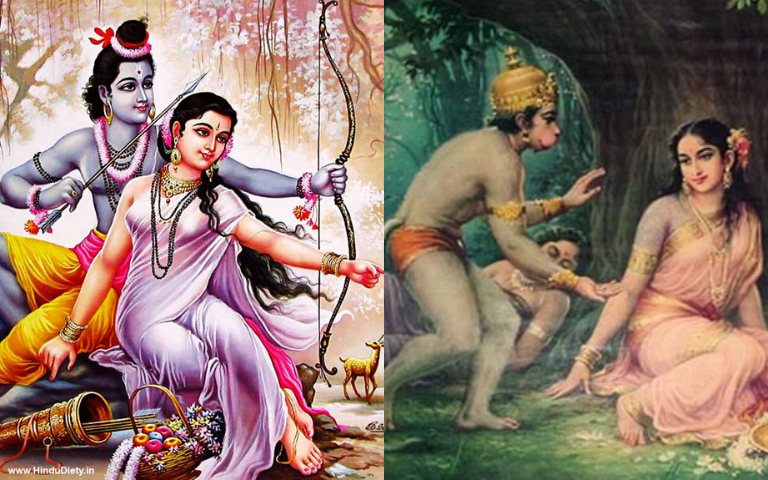 Lord Rama's story, the Ramayana, is one of India's biggest and most important epics.

King Rama was born in Ayodhya during the Treta Yuga and married Goddess Seetha.

Before Rama could throned as the King of Ayodhya, he was exiled to the jungle for 14 years, on the wish of his step-mother.

He lived in exile together with his wife Seetha and step-brother Laxmanan. During Rama's exile, his wife Seetha was kidnapped by King Ravana, the ruler of Lankapura (Sri Lanka). With the help of Hanuman, Lord Rama travelled to all the way to Langkapura by building a floating bridge between Rameshwaram, India and Sri Lanka, to battle Ravana and save Seetha.

Upon defeating the evil king, Lord Rama returned to Ayodhya with his wife and brother - a day celebrated as Diwali today. 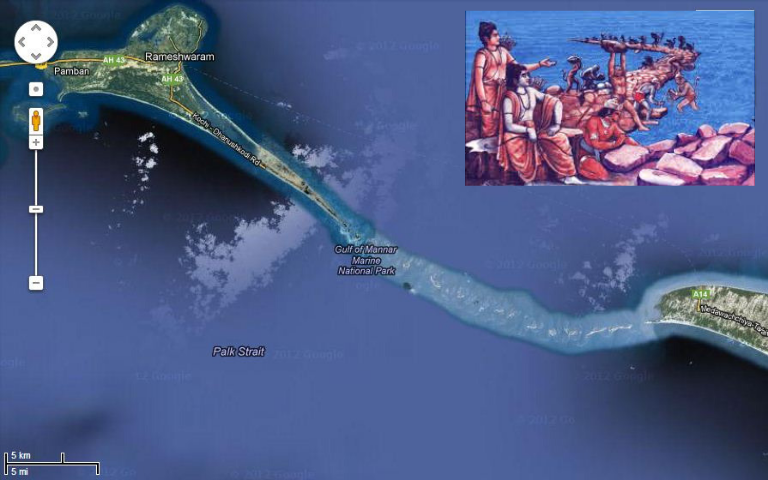 There is a lot of proof showing the incidents mentioned in the Ramayana are real.

One strong piece of evidence is the existence of the Ram Sethu Bridge, which is said to be 18,400 years old. Check out some of the evidence of this epic tale:

It's normal for many Rama devotees to go on a pilgrimage from Ayodhya to Colombo by taking the path Lord Sri Ram took. 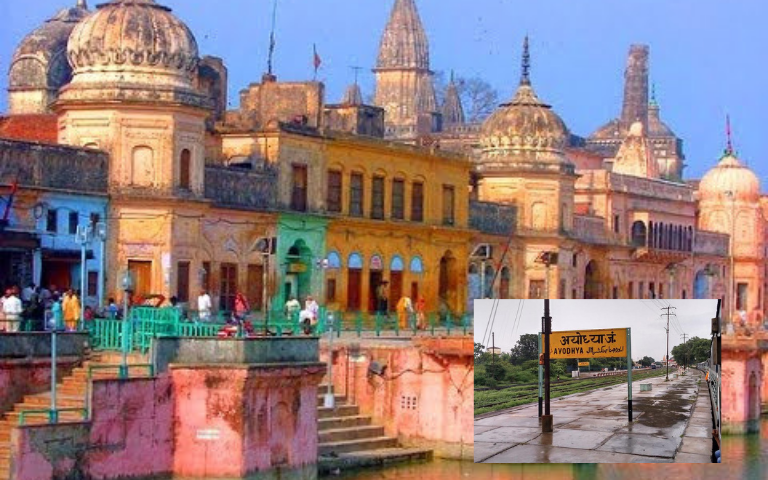 The devotees have the option to board the train from Madurai and travel all the way to Ayodhya.

An add-on tour will also be included for the devotees who want to travel to Sri Lanka. 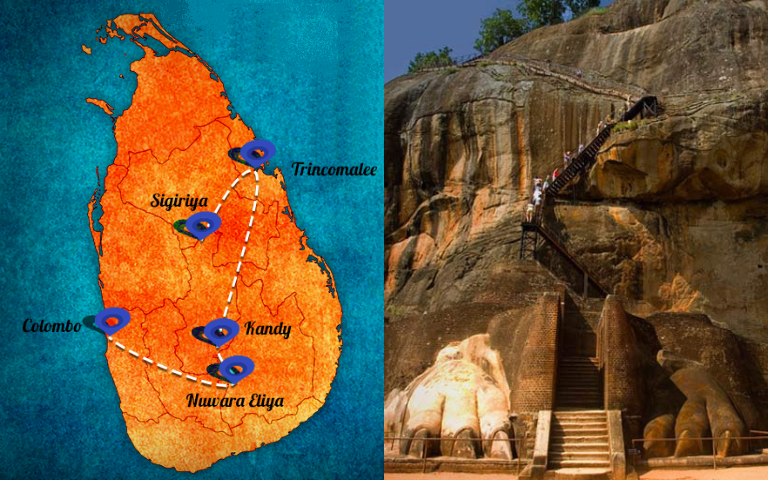 The 6-day Sri Lanka tour costs about Rs39,800 (RM2,200) and covers Kandy, Nuwara Eliya, Colombo, and Negombo. Devotees will have to catch a flight from Chennai to Colombo, as the ferry service from Rameshwaram to Sri Lanka has been discontinued.

Alternately, you can also backpack to these places without opting for a tour! It costs less, and you can travel at your own pace to see and experience Lord Sri Ram's trail.