Is BGW single? He finally revealed the truth to us. Check out his interview here..

Bala Ganapathi William, known to many as BGW, rose to fame via Astro's Rasikka Rusikka; a show which explores the hidden delicacies across Malaysia.

Bala who started his career as a television anchor, evolved into a talented actor, director, producer, and even a singer.

His first direction 'Neeyum Naanum' did relatively well in the theatres and bagged him Cinefest Malaysia's 'Best Debut Director' award.

During Bala's interview with Astro Ulagam, he recalled the moment where his fans went into a state of shock when his wedding picture with Jasmine Michael was posted on social media. 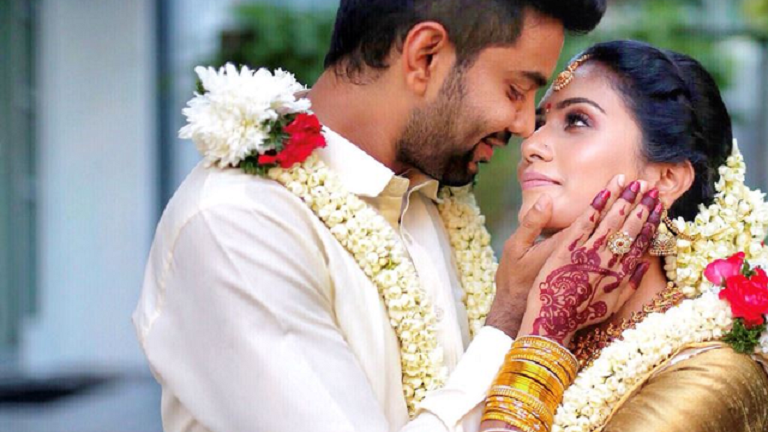 "It was supposed to be the first look of 'Neeyum Naanum' movie. We just wanted to make it different. But it went viral and I was clueless of what to do next."

Yes, the wedding picture went trending and people started talking extensively about the movie. Not only that, but even the movie poster became controversial.

100 percent Malaysian movie? Yes, hundreds of talents are graduating in this industry each year, but fails to get an opportunity to prove themselves. It's time we give them an opportunity and that's what Bala did in his first direction. He made it a 100% Malaysian movie by giving our local talents a chance.

When asked about the time that he was trolled for not wearing socks for an event, he jokingly replied that his haters are making him famous; which is indeed true.

"I feel like a celebrity when being trolled. The trollers are putting in all the hard work to make me famous."


That incident became an inspiration to Malaysian singer Santesh, who released the 'Socks Bala' song which gained over 1.8 million views on YouTube.

Bala definitely knows how to steer the trolls in his favour. Hence why he's one of the most adored artists in Malaysia. He has a huge fan following, but everyone just have one major question in their mind.

Well, Bala finally revealed the truth to us. Check out his interview here:


Bala has been nominated in MICA Awards 2019 that is happening on 22nd May.

Don't miss the opportunity to meet him at the HGH Convention Hall, Sentul. For Gala Dinner tables, entry passes and invitations public may contact 019 2240 999 or visit www.micaawards.com for information.
#Malaysia#Interview