Bigg Boss 2: Who Are the Audience Choice?

Bigg Boss will be premiering this 18th June 2018 in Malaysia. As we have no clue as to who might be the contestants this season, we turned to our audience. In a series of polls we carried out, these were the results. Check the list of celebrities Tamil audience would like to see in Bigg Boss 2!

Bigg Boss will be premiering this 18th June 2018 in Malaysia. As we have no clue as to who might be the contestants this season, we turned to our audience. In a series of polls we carried out, these were the results. Check the list of celebrities Tamil audience would like to see in Bigg Boss 2: 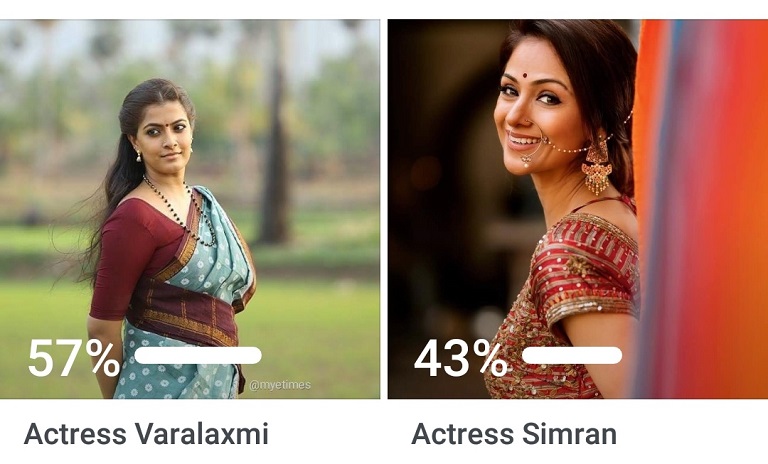 Varalaxmi or 'Varu' is veteran actor Sarathkumar's daughter. Debuting as an heroin with Simbu in Podaa Podi, it's her notable performance in Tharai Thappattai that brought her to the spotlight. Her open talks and interviews against casting couch in the cinema industry have also created quite a stir. It will be interesting to see how she survives in the Bigg Boss villa. 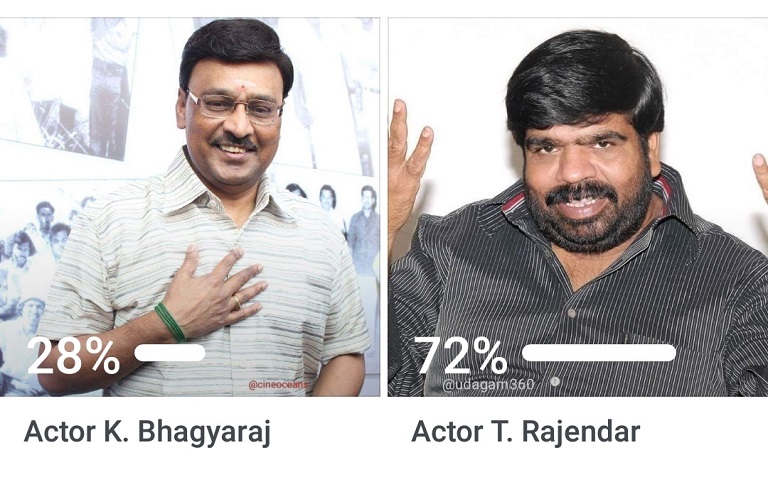 The multi-talented T. Rajendar gave blockbuster hits in the 1980s. He was especially noted for his rhyming dialogues. Despite his one-of-a-kind-acting, his popularity declined as all his movies' storylines become too predictable. He also ventured in politics for some time. It will be a treat to see how he is in person. Let's hope he will be in Bigg Boss 2. 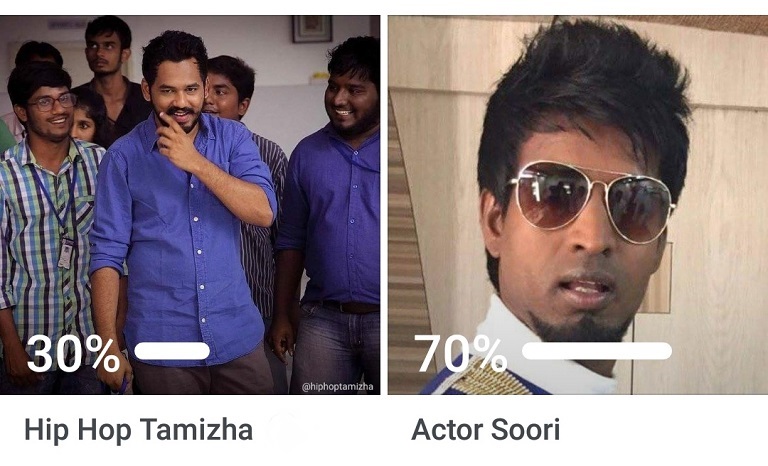 Actor Soori has been a household comedian and the favourite for many. Rising to fame after Vennila Kabadi Kuzhu, he has been busy with his film career ever since. Hopefully, he has 90 days in his call sheet to allocate for Bigg Boss as the fans want to see the real him off-screen. 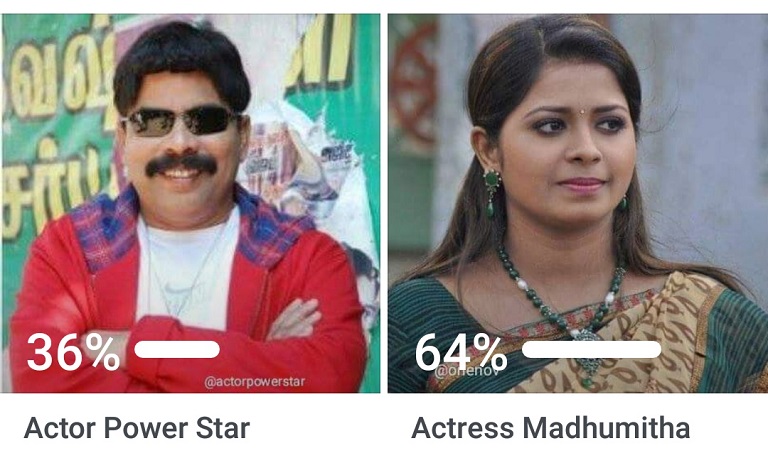 Her comic timing is brilliant. She was featured in comedy with the likes of Santhanam and Soori and managed to act on par with them. In an industry where it's difficult for female comedians to sustain, actress Madhumitha is relentless. Let's see if she will join and survive Bigg Boss 2! 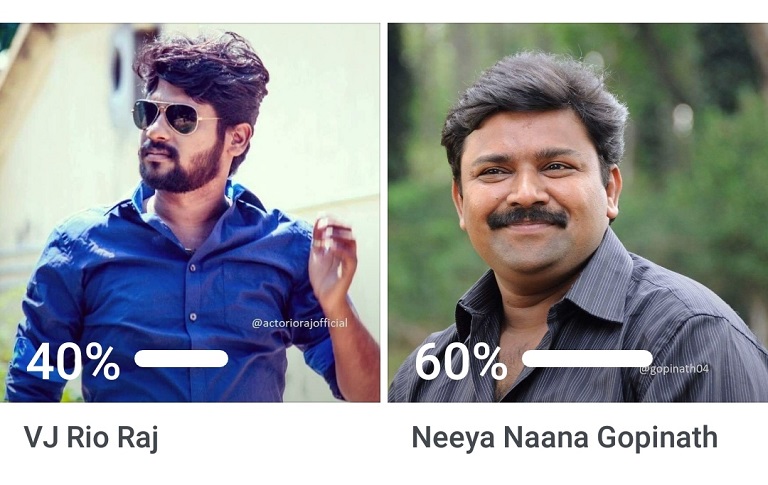 A well-known Vijay TV host who has been spearheading the 'Naana Neeya' show for years. his charisma and neutral approach to various types of social subkects gained him popularity. Many are hoping to see him in Bigg Boss 2, mainly to see if he walks the talk. 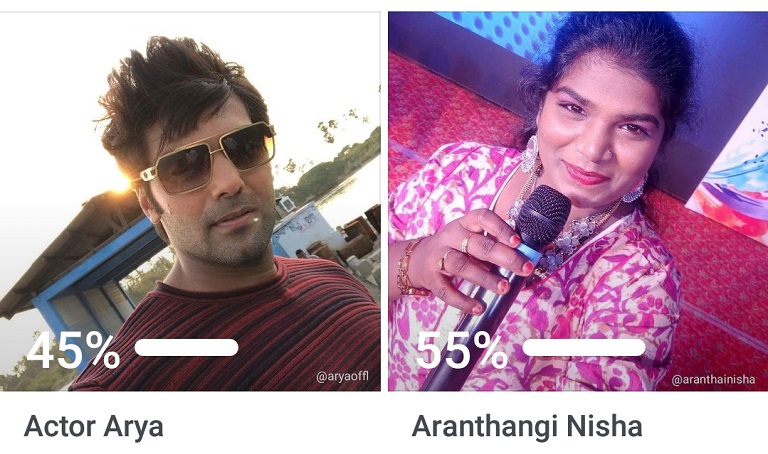 Kalakka Povadhu Yaaru fame Aranthangi Nisha will not stop if she starts making people laugh. Despite confirming that she will never leave her husband behind for 90 days to join Bigg Boss 2, fans are still hoping the producers will rope her in. Just imagine the fun if she's in the villa! 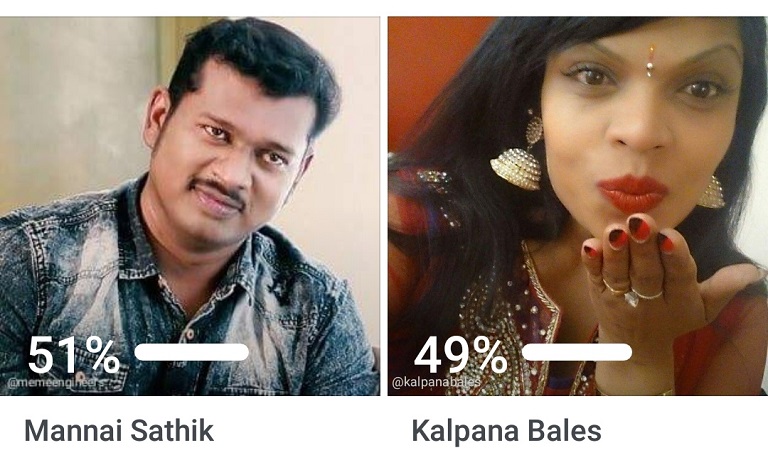 It's a close call between these two who have been the rage on social media since their shot to online fame. Mannai Sathik and his trolls are still going rounds in the Internet. We are still deciding which one of the two will be a better choice for Bigg Boss 2. Guess the audience are confused too! 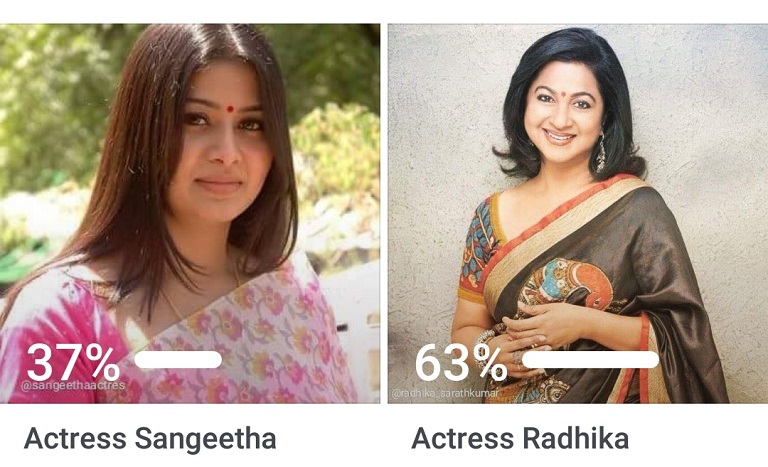 The serial queen is indeed the perfect choice to see some drama in Bigg Boss. This actress needs no introduction. From the big screen to small screen, she has made her mark. Will she make her mark in Bigg Boss too? 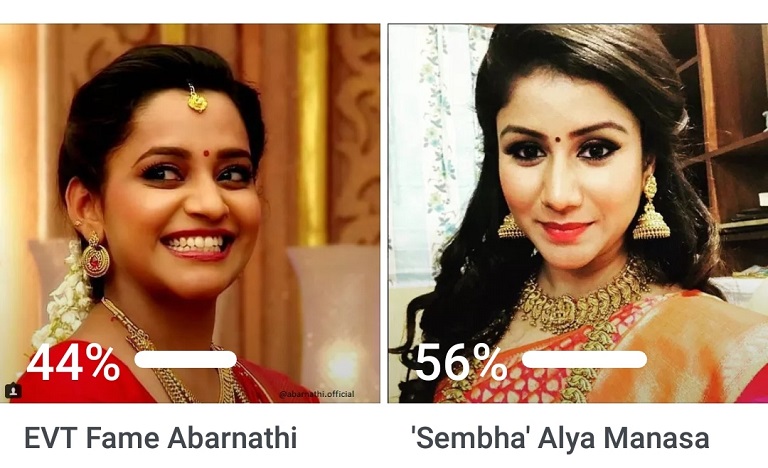 Vijay TV serial 'Raja Rani' fame Alya Manasa is a dancer-turned-actress. Her recent popularity on social media is undeniable. Her fans love her sweet, bubbly personality off-screen. Let's see if she makes it into Bigg Boss 2! 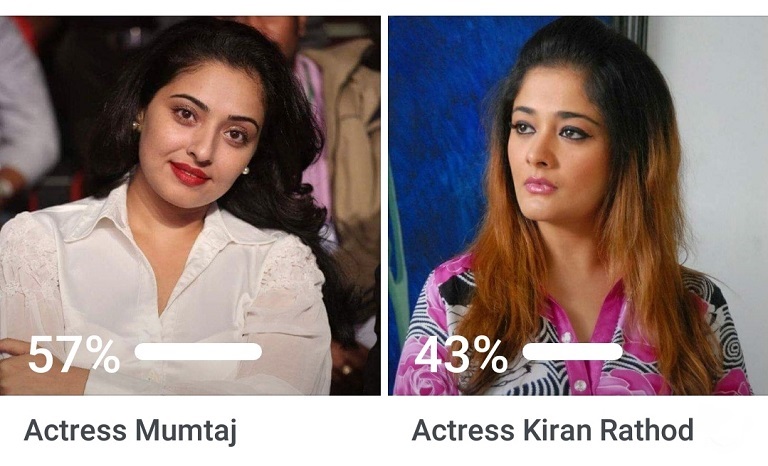 Once a glamour symbol, Actress Mumtaj is known for her bold scenes and item number. She has been in the team of judges for dance reality shows in recent years. Now, will she be up for the challenge and enter Bigg Boss 2?

Who do you think will enter Bigg Boss 2? Share your predictions with us!