Chelvi Krishnan
One of the Aarupadai Veedu (six most significant shrines dedicated to Lord Murugan in Tamil Nadu) is the Thiruchendur Murugan Temple, a magnificent temple that stands majestically on the shores of the Bay of Bengal.
Known as Jayanthipuram during the puranic time, Thiruchendur Temple is believed to have been built by Visvakarma, the celestial architect. Like its ancient name, the temple denotes the site of the battle and the victory of Lord Murugan over the Asuras, including notorious ones like Anamughan, Panumughan, Simhamughan, and Soorapadman. 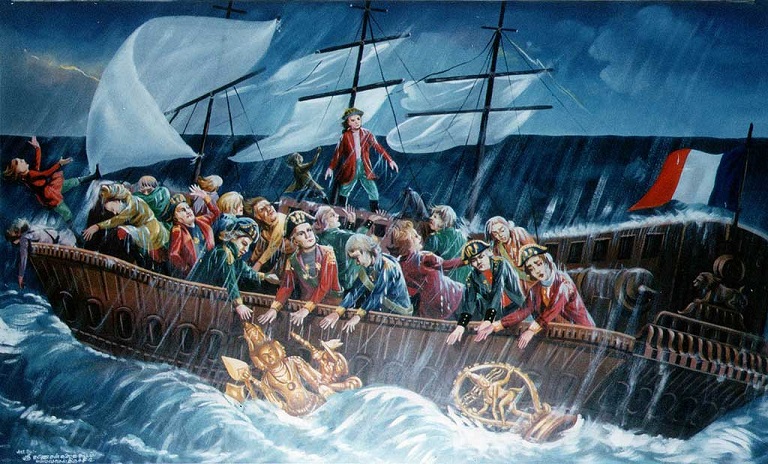