Five Deadliest Airports In The World That Will Freak You Out!

Check out these five deadliest airports in the world...

mag
Air travel has become the most convenient and fastest way to connect to distant parts of the world - from remote desert locations to snow-capped mountain tops. While flight landing and take-offs are the most important and nerve-wracking parts of air travel, some peculiar airports located in remote locations tend to become dangerous due to extreme weather conditions, natural obstructions, and other unavoidable factors.

Check out these five deadliest airports in the world that can turn into every pilots' and passengers' worst nightmare! The Courchevel International Airport located in France comes with a mere 1,700-feet long runway. To make matters worst, the runway is built on a downward slope and has no emergency lights and instruments to assist in landing during bad weather. Only certified pilots can pull off such difficult landing and take-offs. The Gibraltar International Airport that's located in Gibraltar (British Overseas Territory) joined the deadliest airport list due to its one-of-a-kind feature. The airport's runway that intersects with the city's busiest road stops the traffic every time a plane lands. 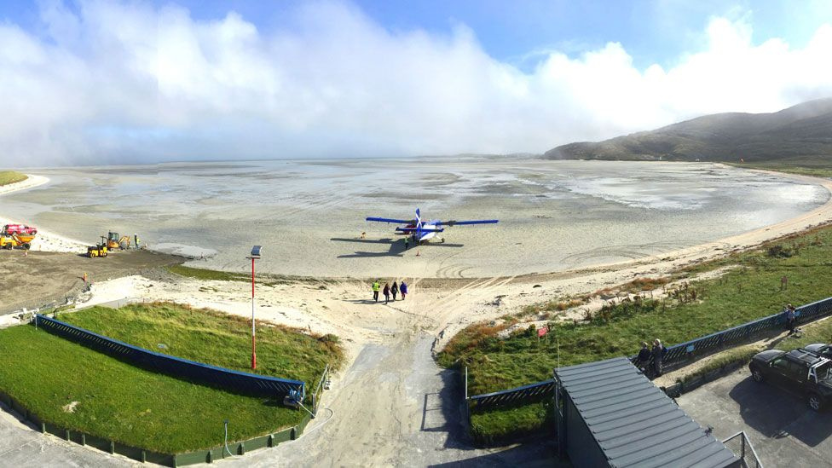 The Barra International Airport is located on the Island of Barra in Scotland. The rising tide and the weather condition becomes the main concern during landing and take-offs as the runway is just 5-feet above sea level, on the beach. During high tide, the runway gets completely submerged in the sea. The Gisborne Airport located in New Zealand is one of the deadliest airports in the world due to its runway that intersects with the national railway line. To avoid mishaps, the landings and take-offs are coordinated based on the train schedules. 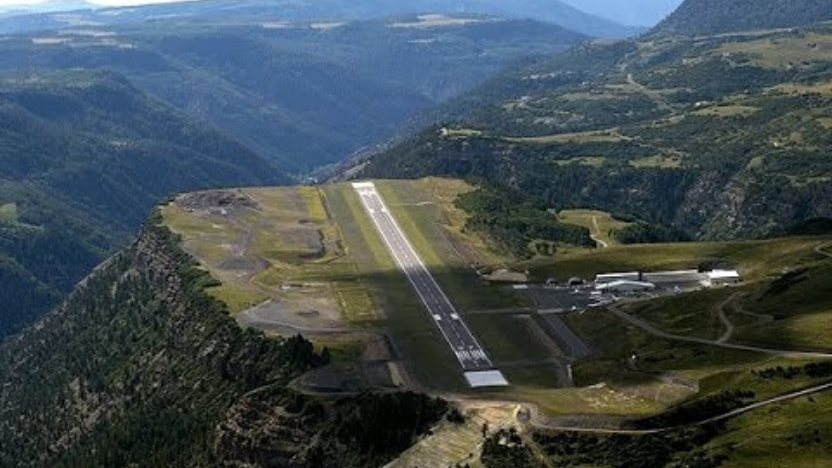 The Telluride Regional Airport located in the United States of America sits 9,070-feet above sea level. What makes the airport deadly is its runway which has dangerous cliffs on both ends and strong vertical turbulence during winter.