Shuman
Malaysia may be a small country but it has its own list of impressive achievements.

These include making and breaking records in the Guinness World Records.

Here are five Guinness World Records held by Malaysia that you should know about:

Anyone who has been to Putrajaya would know that the main road leading to the administrative capital is basically a humungous roundabout. The Persiaran Sultan Salahuddin Abdul Aziz Shah measures a whopping 3.4 km in circumference with 15 entry and exit points. Not surprisingly, the roundabout was endorsed by the Guinness World Record in 1999 after its completion. The KLIA2 Air Traffic Control Tower at the Kuala Lumpur International Airport is the world's tallest airport control tower - standing at a whopping 133.8 metre tall. The structure, completed in April 2013 at a cost of RM55 million, has 33 floors and a rooftop. 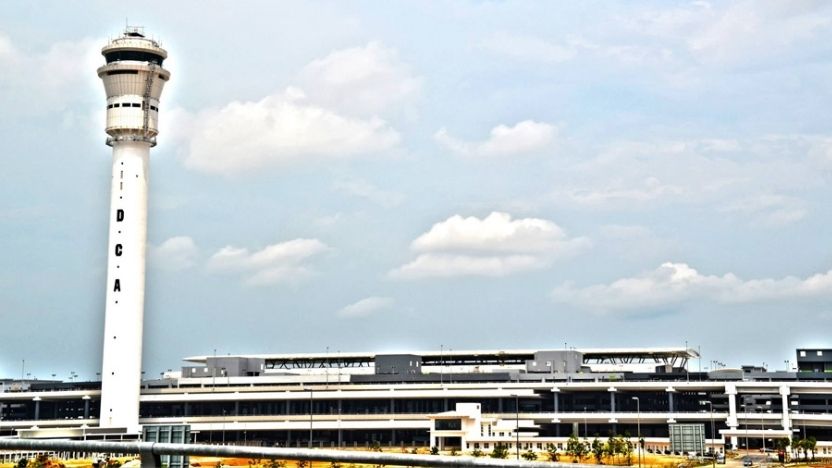 3) The largest legal banknote ever produced

On Dec 29 2017, Bank Negara Malaysia produced a banknote worth RM600 to commemorate the country's 60th independence. The massive banknote, which measured 22cm wide and 37cm long, had a distinctive yellowish green tinge not seen in any other banknotes in use, and sported the faces of all the country's Yang di-Pertuan Agongs since the country achieved Merdeka. 4) The tallest twin buildings with the highest sky bridge

Now, you don't need to be a rocket science to figure out that the Petronas Twin Towers is the building in question here. The 88-storey, 451.9 metre tower holds the Guiness World Record for having its 58 metre, double-decked skybridge hovering a whopping 170 metres above ground. Besides serving as a vantage point to visitors to soak in the city's skyline, the bridge also connects the 41st and 42nd floors of the two towers to serve as an emergency exit for either buildings. 5) The largest hotel with the most number of rooms

Genting Highlands plays host to the First World Hotel, which ranks the biggest hotel in the world by the number of rooms.

The colourful 3-star hotel currently has a whopping 7,351 functional rooms, beating its counterparts in Las Vegas in the US, and the likes. Besides the ones mentioned above, Malaysia also has a host of other impressive Guinness World Records in its resume.

These include being home to the largest flower (Rafflesia), smallest chicken breed in the world (ayam serama), the smallest elephant species (Bornean pygmy elephant), the fastest badminton smash by a player (a mind-boggling 493 km/h by player Tan Boon Heong in Saitama Japan in 2013), and the longest underwater clean-up ever attempted (168 hours and 39 minutes by Astro, via a CSR programme with over 100 volunteers, at the Tunku Abdul Rahman Marine Park in Kota Kinabalu, Sabah, in April 2013).

The achievements above prove that size does not matter when it comes to one achieving anything, as long as we put our mind to it.

Bravo to everyone who made the country proud with these records, and all the best for more records in the years to come!