The Five Iconic Mobile Phones of All Time

Mobile phones have evolved tremendously since they were invented decades ago. These are five of the most iconic models that have stood the test of time to remain legendary, till today.

Shuman
Mobile phones have come a long way since they were invented decades ago. Over the years, they have shrunk in size, but their capabilities have tremendously increased since the initial models.

There may be certain models we may have used, or at least heard of, over the years. Here's a look at FIVE of the most legendary phones ever made, that remain iconic until today:

This model, released in 1999, was the slimmest mobile phone then, with a phonebook capable of storing up to 250 contacts.

The phone came equipped with its own collection of monophonic ringtones, but users were also able to compose their own. As for games, users could play classic games like Tetris and Solitaire on the slim screens of this flip model phone. 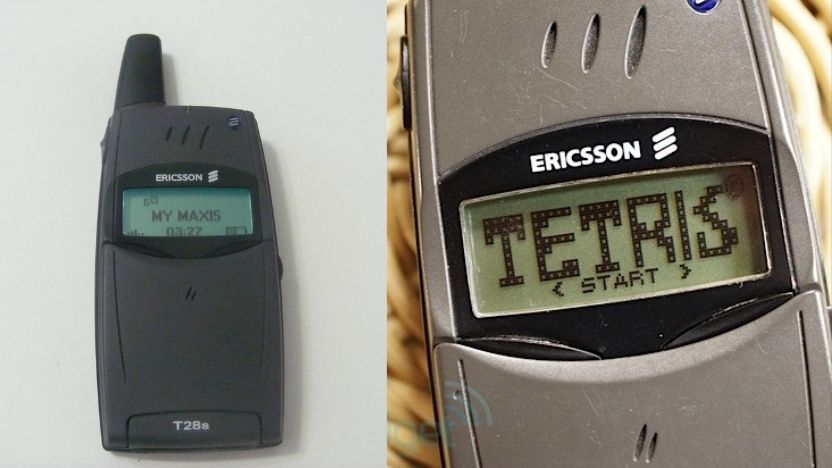 Perhaps the most iconic model in the list, Nokia 3310 was released in late 2000. Back then, you either had one of these models, or knew someone who had. The version may be a smaller iteration than its predecessor the 3210, but tougher nonetheless.

You may recall spending hours playing the game "Snake", and still not run out of battery power, as the phone is able to go for at least two days on a single charge. Until today, there are memes poking fun about how tough the "King of phones" was, but the jokes were very true indeed. 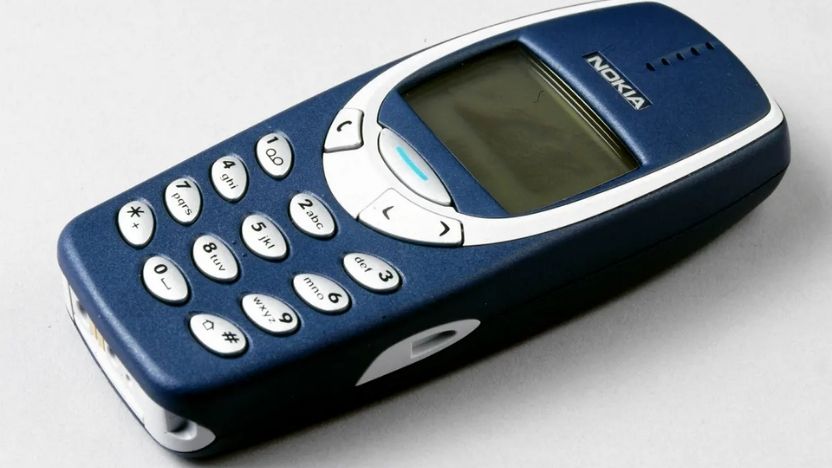 Released in 2004, this phone revolutionized the mobile phone industry by being the slim model in a market populated by brick like phones.

Everything about RAZR V3 was ultra-cool - from its glossy metallic-grey finish to its seamless flip function that made the user feel like a CEO on an important work call, anytime of the day. 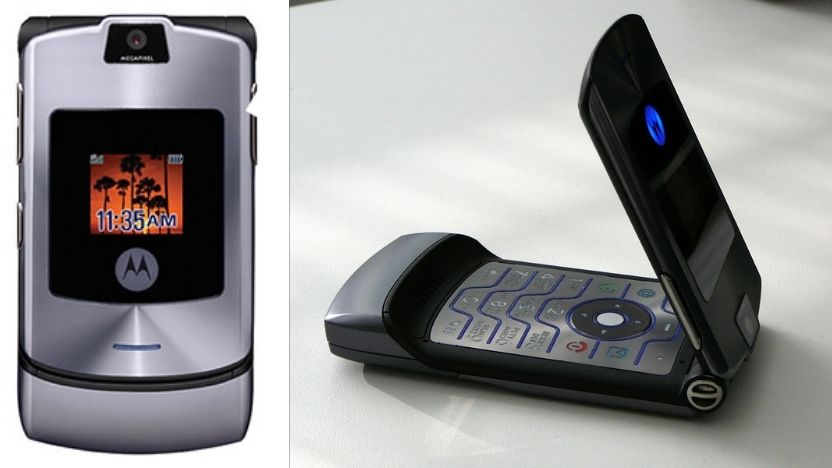 The W800 Walkman, released in 2005, was the first Sony Ericsson phone to use the Walkman brand. The phone featured Bluetooth v1.2 (with full Bluetooth 2.0 compliance), Infrared and USB connectivity.

The phone also came with a 2 Megapixel camera complete with autofocus, picture light, active lens cover, and digital still camera interface. In addition, it had an impressive battery life - 15 hours if the phone was switched on, or up to a whopping 30 hours if it wasn't.

Released in 2007, this model shook up the mobile phone industry by eliminating most physical hardware button, and incorporating a touch screen. The model quickly became the most successful product, which till then point of time, was only renowned for its computers and software. 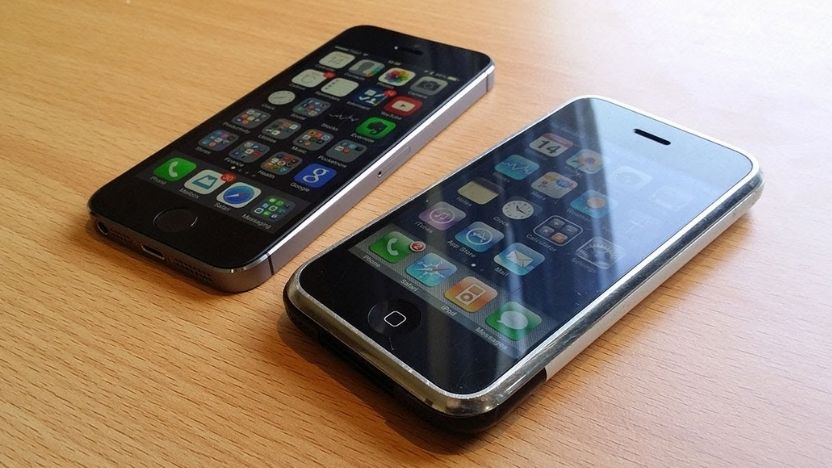 There have been many other iconic phones released in the last two decades, but these are some special ones that have stood the test of time to remain legendary for one reason for other.

Which of these models have you used, or what other models do you think should have been included in this list?