Humans are frightened, yet fascinated with the supernatural. One may watch horror movies via the gaps between fingers closing their eyes, but gather enough quorum, and they might just pay a visit to a place that is said to be haunted.

There are lots of lists compiled by thrill-seekers and ghosts hunters of places that are said to be haunted around the country, but the below five spots are recurring in most of the lists.

Here you go, the FIVE most haunted places in Malaysia:

This mansion was owned by Scotsman William Kellie Smith. It was left abandoned for more than 80 years after Smith died of pneumonia before the mansion's completion, and it became a tourist attraction in the year 2000. There are reportedly four hidden tunnels under the house, where more than 70 people who worked on the mansion are said to have died from Spanish flu.

Visitors have reportedly encountered an apparition, believed to be that of Smith's, roaming a balcony now called "Ghostly Cloister Balcony". There are also reports of Smith's six-year-old daughter's spirit running around her abandoned bedroom while dressed in all-white ensemble. In fact, the wine cellar and the laundry room are also reportedly haunted. 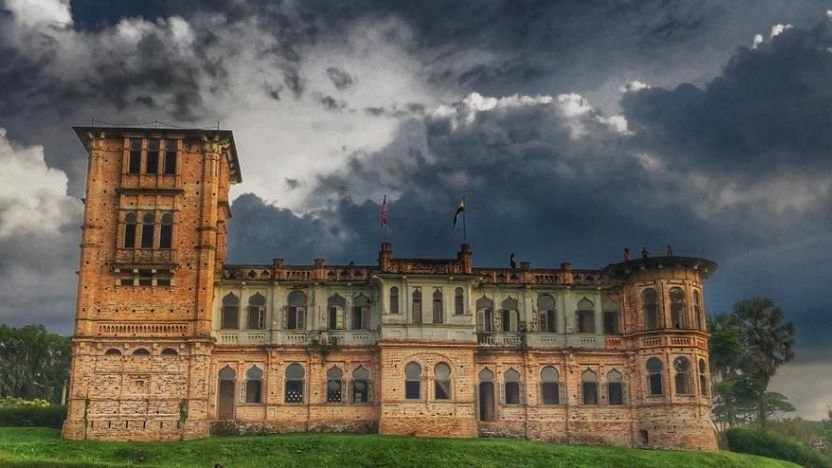 This notoriously haunted highway connects to Genting Highlands and Cameron Highlands - two of the country's most popular tourist destinations. It is long and winding, and has been the site of many horrific, often fatal accidents. Thus, it is no surprise that the highway is ridden with horror stories.

Among the most famous horror stories associated with Karak are a lost young boy looking for his mother, sightings of a pontianak (female vampire dressed in white), as well as a driverless yellow Volkswagen which reportedly always continues to appear in front of you if you attempt to overtake it! 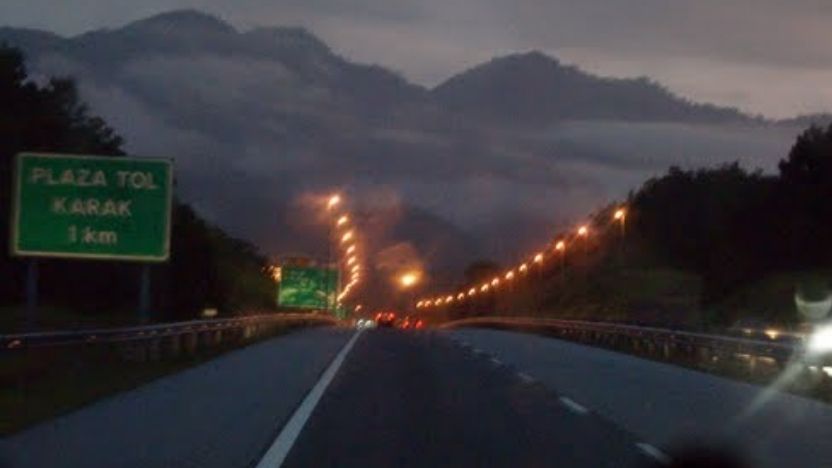 A jealous maid is rumoured to have murdered a wealthy family who once lived on this seafront villa to inherit an heirloom. The bodies of those killed are said to be buried somewhere in the compound, but were never found. A local movie with the namesake was made in 2015, based on real events that happened here.

Visitors are discouraged from visiting this spot, but if you must, stick together with your group. Otherwise, people have gone missing, and there have also been reported sightings of a lady in white suddenly appearing in the midst. Initially built to serve as a resort, this 23-storey building was later sold as apartment units after the 1997-98 financial crisis. Today, the building remains largely unoccupied, save for some units occupied by tenants or adventurous individuals staying there as homestay. The apartment's facade was covered in red algae, which gave it an eerie, bloody look, before it was given a fresh coat of grey.

Still, stories of suicides, sightings of a headless woman, howling noises and mysterious knocking on doors, are abound. 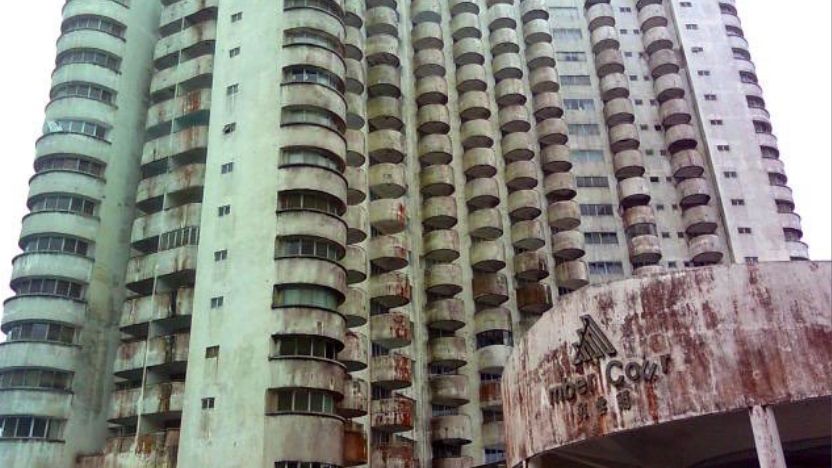 This mansion in an oil palm plantation in Byram Estate is named as such as it has 99 doors. A wealthy family once reportedly owned and lived here, until a member of their family was shot and killed in 1948, and the killer was never found. It was then said to be abandoned about 50 years ago, after which a famous local witch doctor reportedly used it as a site to conduct paranormal activities.

Spooky encounters here include inhuman growls and unexplained sounds coming the building's vicinity, as well as possessions. It is said that even locals dare not stay within the area after sundown, and paranormal investigators who have visited this place have fled after being overwhelmed by an evil presence. 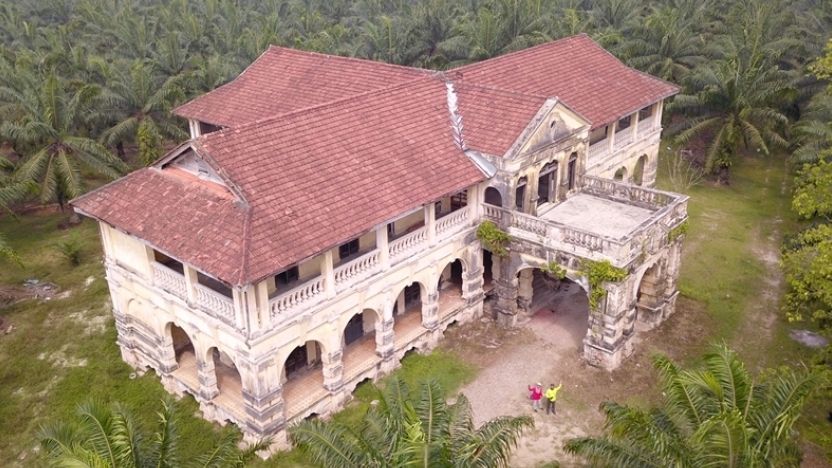 So there you go, FIVE of the most haunted places in Malaysia, if local thrill-seekers' lists are anything to go by.

It goes without saying that it is never wise to mess with the paranormal, but if you are feeling a bit daring and adventurous, why don't you visit one of these places for the kicks?

Five Ways you Can Generate Side Income

Here are five ways you can earn some side income without quitting your main job.