mag
The effects of climate change are becoming more apparent these days as the increasing global temperature vastly contributes to the rising sea levels, jeopardizing the existence of low-lying islands, coasts, and communities.

According to National Geographic, the average sea level has swelled over 8-inch since 1880, and every year the sea rises another 0.13-inch. A recent study by the National Oceanic and Atmospheric Administration further predicted the sea level to rise by 12-inch by 2050.

Many low-lying islands have disappeared without a trace in the past decades, and these Islands are in line to vanish into the deep blue sea in the next 80 to 100 years: 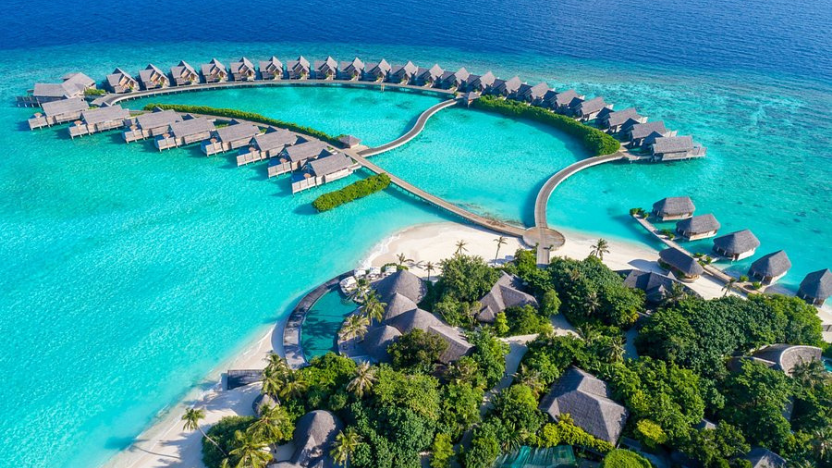 Maldives is a low-lying island country that serves as a popular tourist destination with many lush resorts. With the current sea level rising, the entire nation could submerge underwater by 2100. 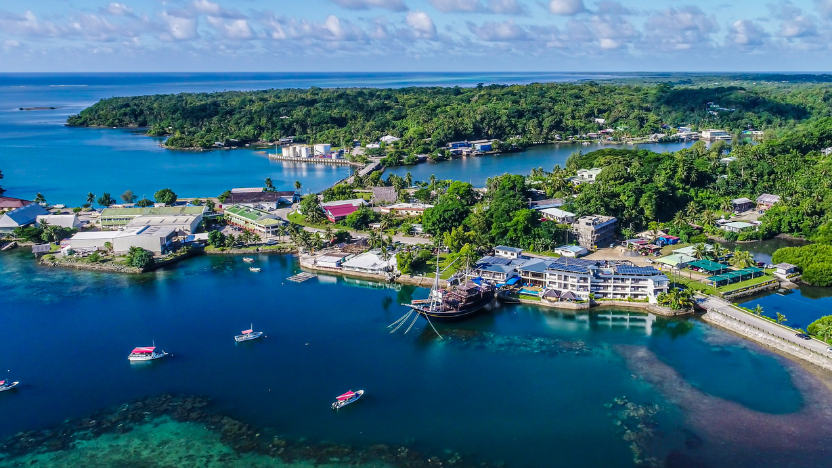 Micronesia is a country that's made up of 607 islands in the southwest of Hawaii. Due to the increased water level, several small islands have already submerged completely while the remaining islands have seen a size reduction. 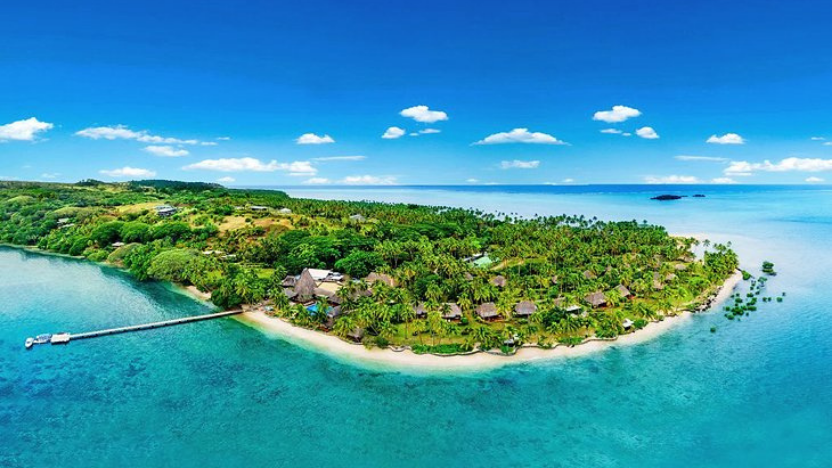 The rising sea level has posed a great danger to the Pacific Islands of Fiji, causing some of the villages to be relocated to higher ground. Some parts of the islands have reported a loss of 15 to 20-meter shorelines. Tuvalu is one of the most vulnerable places on earth for rising sea levels, posing a great threat to its 10,000 residents. 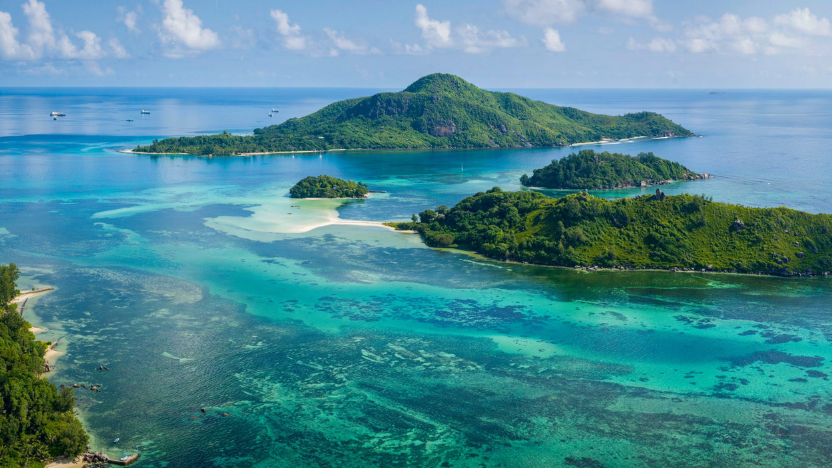 Almost 85% of the nation's developments are located on the coastline, and just a 1-metre sea-level rise could result in a loss of 70% of its landmass.