These are the five temples in India devotees visit to worship king Ravana...

mag
Lankan king Ravana needs no introduction as his tales are still popular today as the antagonist in Ramayana. According to the legend, Ravanan kidnaps Seetha, and later got defeated by Ramar.

This day, known as Dussehra, signifies the triumph of good over evil, and devotees burn the effigy of Ravana as part of the well-known celebration. However, not all celebrate his defeat, and many devotees throng temples dedicated to Ravana to pay tribute to the demon king.

These are the five temples devotees visit to worship king Ravana: Dashanan Mandir located in Kanpur is a 125 years old temple constructed by King Guru Prasad Shukl in 1890. This temple only opens its door to visitors every Dussehra, and the deity of Dashanan (Ravana with ten heads) will be decorated and worshipped by a large crowd of devotees who believes Ravana is a scholar. The Lankan king's effigy will not be burned at this temple as part of the celebration. Ravana Mandir in Bisrakh is believed to be the birthplace of King Ravana, and effigies will not be burned here during the Dussehra celebration. 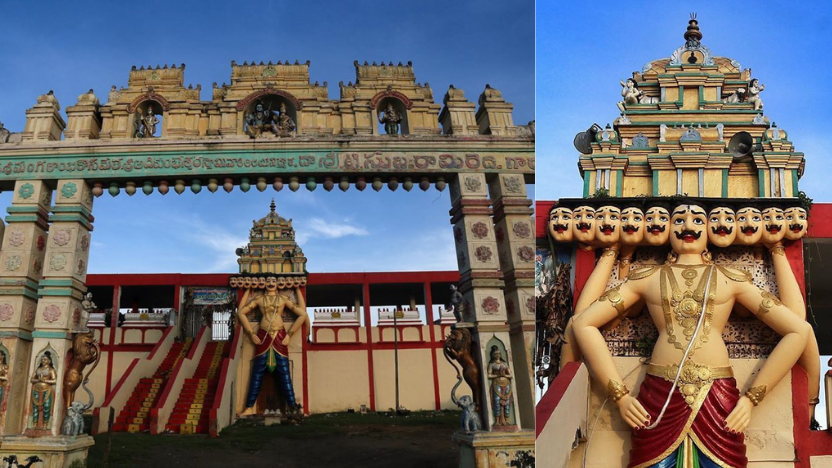 Kakinada Ravana Temple is located at the place where Ravana created a gigantic Shivling mural to show his admiration for his favourite idol, Lord Shiva. 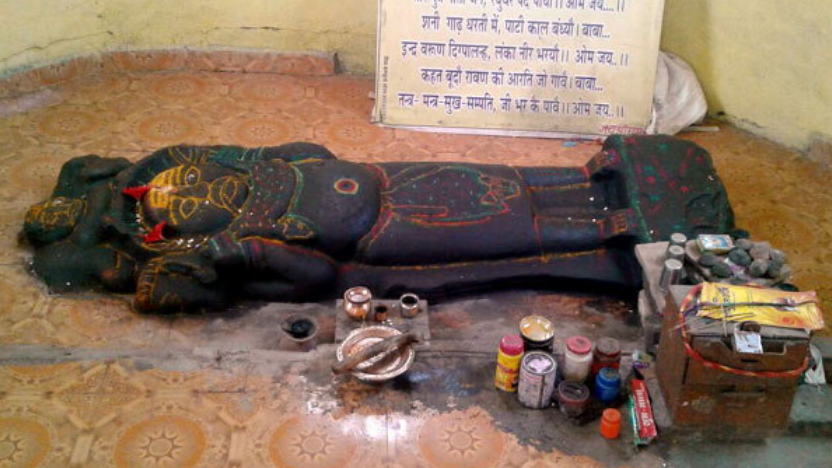 Ravangaram Ravana Temple is said to be built here as Ravana’s wife Mandodari is believed to be from Vidisha. This temple houses a ten-foot-long statue of Ravana and will be visited by people on important occasions such as Dussehra. 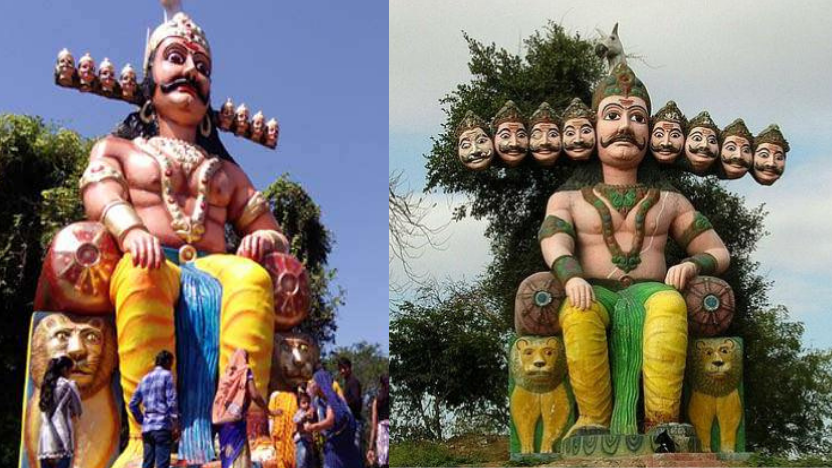 Mandsaur Temple is believed to be an ancient temple where Ravana and Mandodari's marriage took place. Old text scripts from the Harappan civilization were discovered in this temple next to the deities.