With the fever of FIFA gripping throughout the world, we bring you a list of football films in Bollywood.

With the fever of FIFA gripping throughout the world, we bring you a list of football films in Bollywood. 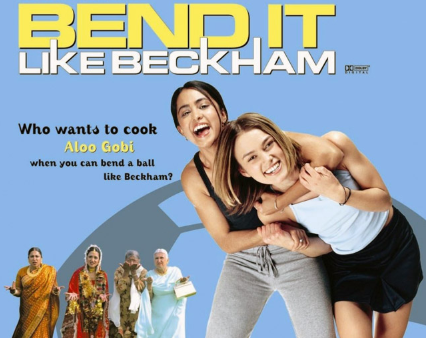 Gurinder Chadha surprised critics and audiences with an impressive film on sports and relationships. Starring Parminder Nagra, Keira Knightly, Anupam Kher and Archie Punjabi this is a story about the daughter of an orthodox Sikh who rebels against her parents' traditionalism and joins a football team. The film encouraged playing football over the much popular cricket. David Beckham aka Golden Balls makes a cameo in this film…ya right, it was his look-a-like!

John Abraham was a part of this film about football. The actor played a football enthusiast in the movie. Apart from John, the movie also had Arshad Warsi in it. There was also an undercurrent of romance in the film played by Bipasha Basu. Dhan Dhana Dhan Goal ended on a positive note, with John Abraham getting into a self-realisation mode. The film received average reviews and was moderately successful at the box office. John Abraham seemed to have played the character with a lot of enthusiasm, considering he had to play his favourite sport there. 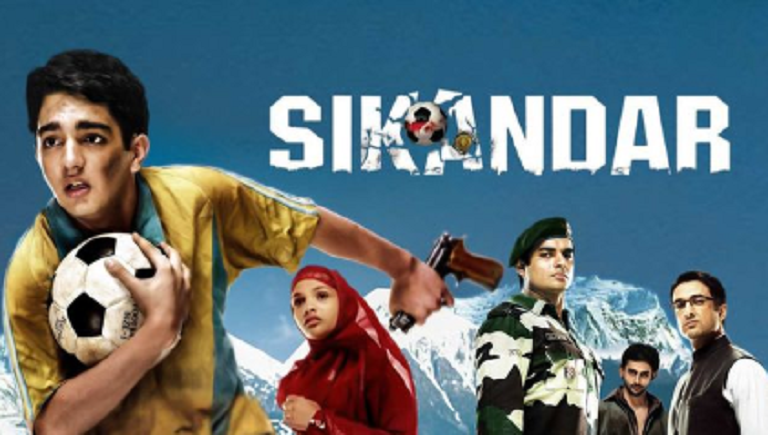 A moving story of a 14-year-old schoolboy who was passionate about football, but circumstances change his path. Set against the backdrop of Jammu and Kashmir, Sikandar's innocence and love for football go away when he gets into a different and darker journey. Diverting from sports he gets involved with guns. 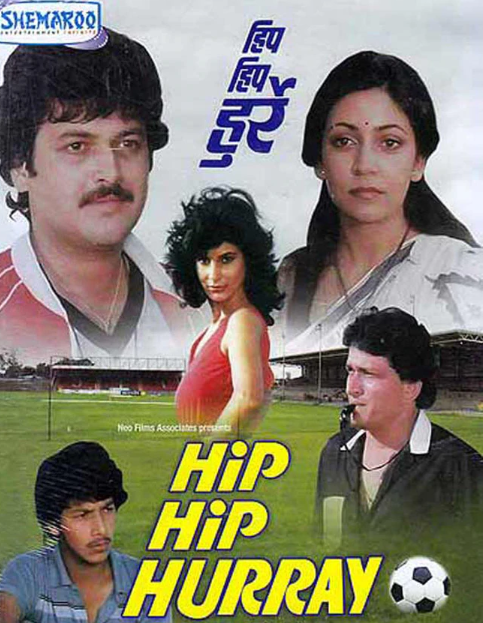 The film was released in 1984 and was about how a football team goes on to win a tournament. Hip Hip Hurray was about how a computer engineer, takes up the job of a sports instructor. Like a successful teacher, he goes on to get the whole team to their victory. 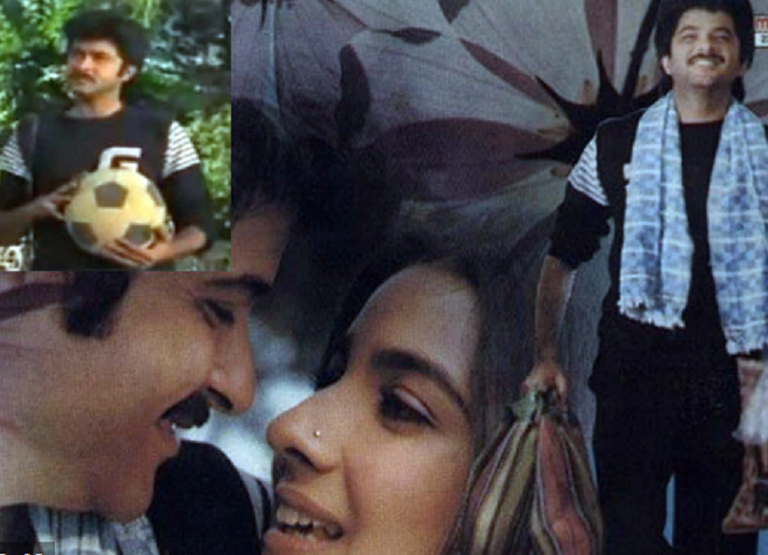 In this 1985 film, Anil Kapoor plays Saaheb, the youngest son in the family. He is focused on football, his passion. Due to this, everyone in the family constantly tells him he is no good. However, when circumstances demand, he gives up his kidney to fund his sister's marriage, at the cost of his football career.