While most of us lookout for cozy and fun destinations around the world for holidays, some travelers enjoy seeking out spooky locations for the sake of thrills. From an eerie remote island to an ancient burial site, check out some of the world’s scariest travel destinations here: 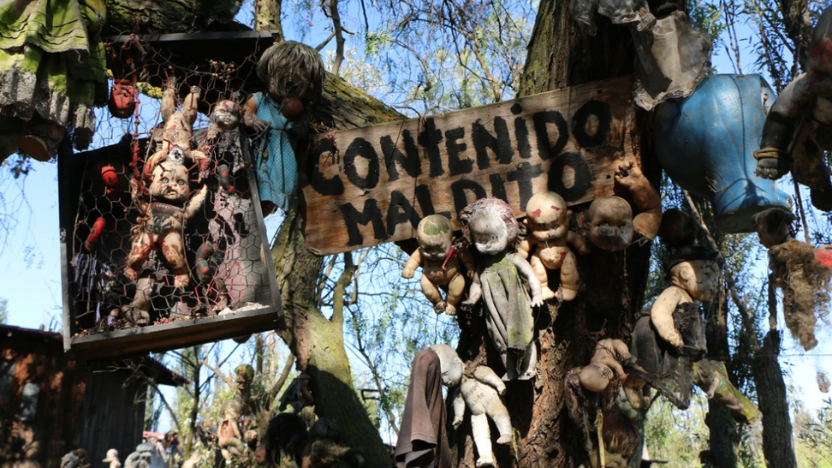 The Isla De Las Munecas (Island of Dolls) is the home of hundreds of decapitated creepy dolls. Legends say that a little girl was drowned on the island years ago and a caretaker hung her doll in a tree nearby. Over the years, the caretaker kept on adding more dolls to please the little girl’s spirit. Locals believed the dolls are possessed by the girl and some even claimed that the dolls whisper to each other. 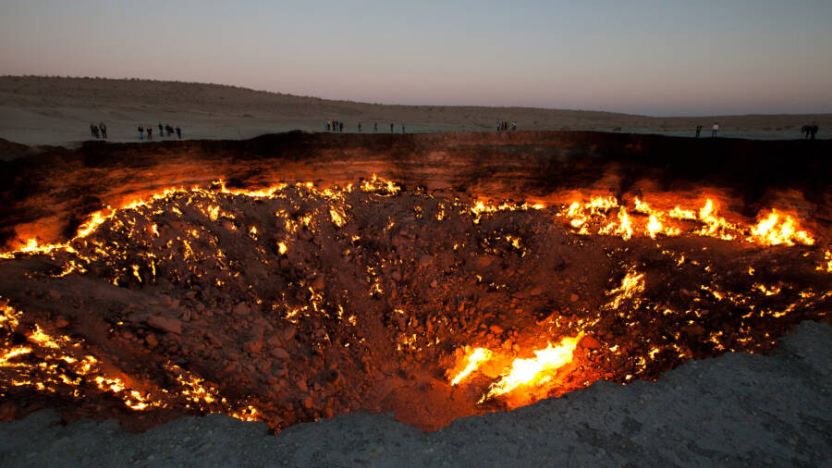 The Darvaza (Door To Hell) is a burning gas crater that was formed accidentally in 1971 when drilling by Soviet scientists' caused the ground to collapse, releasing poisonous fumes into the air. To prevent the spreading of gas, the crater was set on fire. Now over 40 years later, the hole is still burning and became one of the scariest tourist destinations in the world. 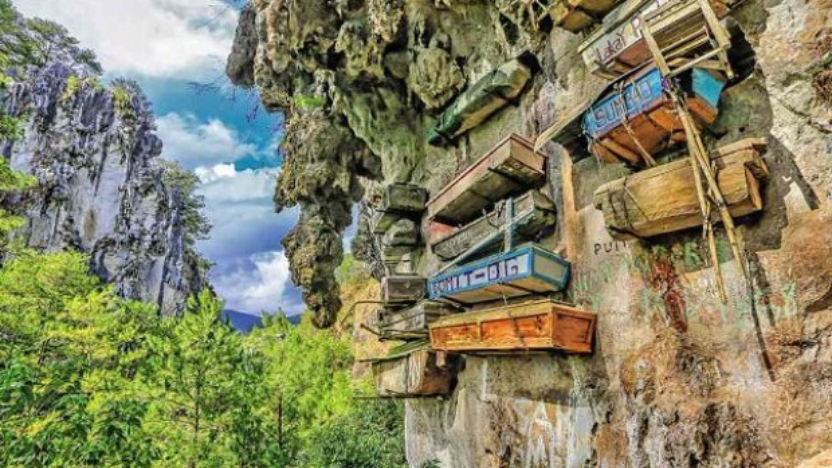 The hanging coffins in the Philippines are an ancient burial site of the Igorot tribe who believes hanging the deceased up in the mountain will bring them closer to heaven. Thus, the coffins are either nailed or tied to the cliffs, creating an unusual cemetery that became a spooky destination over time. 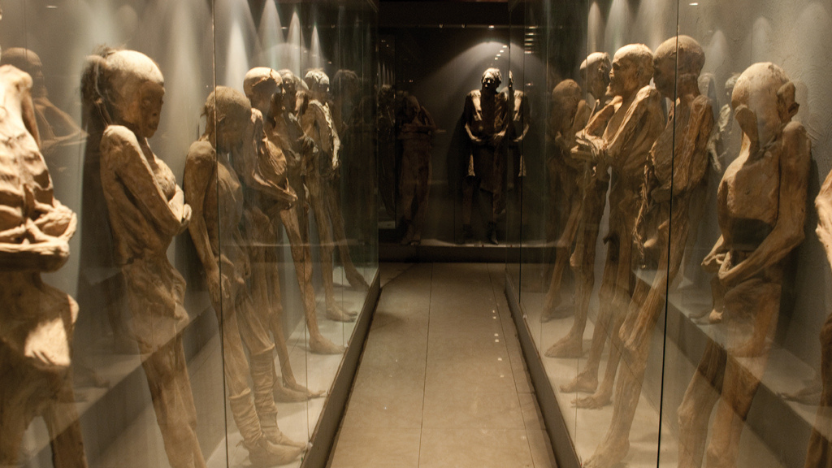 The El Museo De Las Momias museum houses the popular "Mummies of Guanajuato". The mummies are the disinterred bodies of 19th-century cholera victims that have been displayed in the museum for centuries.

In conjunction with International Tiger Day today, here are 10 quick facts about the majestic animal that you may not know about...

In conjunction with World Rainforest Day today, here are 10 important facts about one of the world's most precious natural resources...

Here are some of the most unusual hotels around the world you can consider staying in during your travels.