Shuman
The Institute for Economics and Peace recently released its annual Global Peace Index, ranking the safest countries in the world.

A total of 163 countries were surveyed in the report, using 23 different indicators to gaguge how safe or dangerous a country is. Among the factors considered were the number of internal and external violent conflicts, level of distrust, political instability, potential for terrorist acts, number of homicides, and military expenditures as a percentage of GDP, among others.

The lower the score, the higher a country is ranked in terms of safety. According to the list, the majority of the top 25 safest countries are from Europe.

Below is the list of safest countries in the world

According to the Global Peace Index, Iceland is the safest country in the world for the 13th consecutive year. This Nordic nation, which has a small population of 340,000, has a very low level of crime due to its high standard of living, highly educated and trained police force, and a lack of tension between the social and economic classes. The country is so safe that it does not have a military and the police only carry extendable batons and pepper spray, and no firearms. The country also guarantees equality for same-sex marriage and adoptions, religious freedom, and equal pay for men and women. 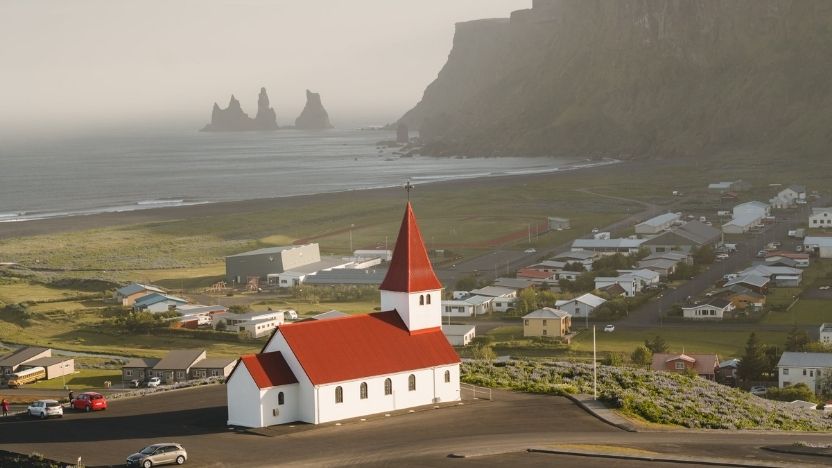 New Zealand also has a very low crime rate, especially those violent in nature. Thefts are, however, common against tourists. The country guarantees freedom of speech and expression, and like in Iceland, police in this tiny nation also do not carry personal firearms. Denmark's high level of equality and common responsibility for social welfare are main contributors to the country's safety and happiness. Corruption is rare in business and politics, and welfare wise, everyone receives services and perks that help them live comfortable lives. Everyone gets access to healthcare with no additional fees, tuition-free education, and the elderly are provided at-home care helpers. The country has made huge strides to place third, from its 18th placing back in 2014. The police here do carry firearms but their increased presence in the public has resulted in low crime rates. Economy wise, Portugal has also succeeded in bringing down its unemployment rate to under 7 percent from 17 percent, just six years ago. The country is also ranked as the best country for retirement in 2020, according to the Annual Global Retirement Index. This country has made a huge jump from the 10th placing last year to the fifth spot this year. This is largely due to the low crime rates, and a stable atmosphere. In addition, Slovenia is also known as one of the cleanest countries. Despite the political instability and demonstrations linked to it, Austria has kept its fourth placing. Violent crimes are uncommon, but pickpocketing and purse snatching do happen. Austria has also been fortunate enough to be spared from major acts of terrorism. This highly industrialized country has a very low crime rate. Besides, Switzerland is also renowned for its strong economy and per capita income. On eighth place is Ireland, which has jumped three spots from last year. Ireland has low crime rates, a good economy, and a friendly population. This country's ranking is due to the steady decrease in violent crimes, despite the relatively easy access to weapons. In addition, it also has a low impact of terrorism. 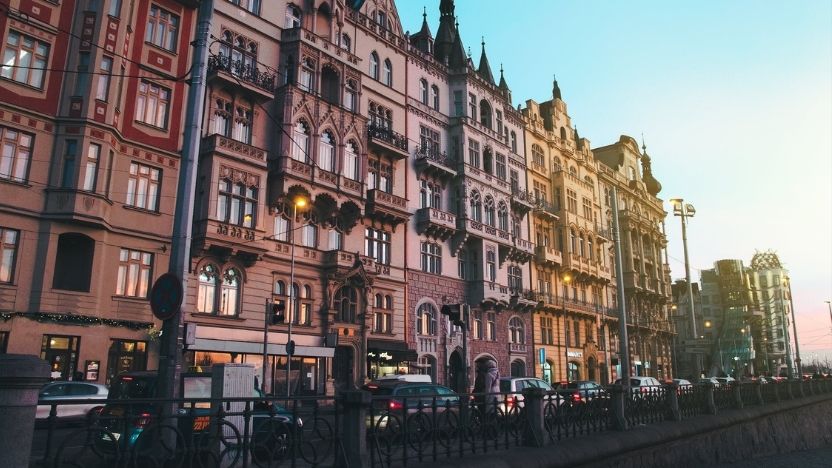 This country enjoys the 10th spot for its good job opportunities, great access to healthcare, and effective government. In addition, Canadians are also known to be "friendly" people. Canada enjoys a crime rate that is one-third lower than its neighbour, the Unites States of America. 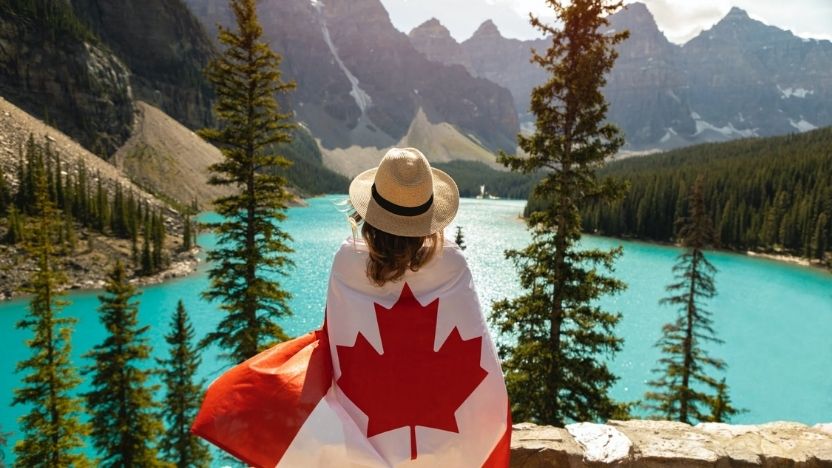 Our southern neighbour Singapore placed 11th in the index, while Malaysia is at 23rd placing. India, meanwhile, placed 135th in the list.