SIDAMBARAM, Kirthiga
Subhashri is a South Indian actress who starred in a few Tamil, Telugu, and Kannada films in the 1990s. She's well-known for her roles in Muthu and Gentlemen.

Subhashri played the role of Padmini in Muthu and it was supposed to be her big break. But mysteriously, after her debut in 1993, Subhashri acted only for 4 years before leaving the industry in 1997. She never returned to acting.

A recent picture of Subhashri has surfaced online and shocked the netizens. The actress looks unrecognizable. Check it out here: 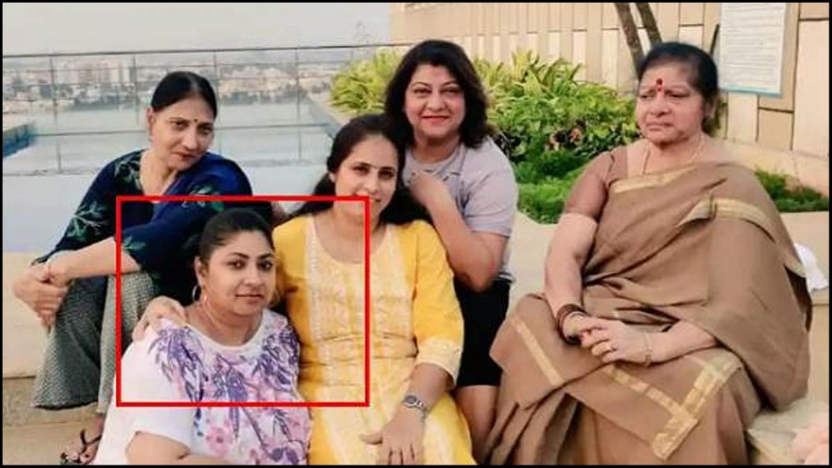