Guy Cycled 6,000 Miles From India To Sweden For His True Love!

It's not everyday we come across a beautiful love story which triumphs against all odds. Such inspiring stories do make this world a better place and restore our faith in love!

It's not everyday we come across a beautiful love story which triumphs against all odds. Such inspiring stories do make this world a better place and restore our faith in love!

The story of Pradyumna Kumar Mahanandia and Charlotte Von Schedvin began 40 years ago.

Pradyumna was a street artist from a remote village in India in 1949. He was told by an astrologer that he was meant to marry a musician woman from a faraway country, who is born under the zodiac sign of Taurus and own a forest. 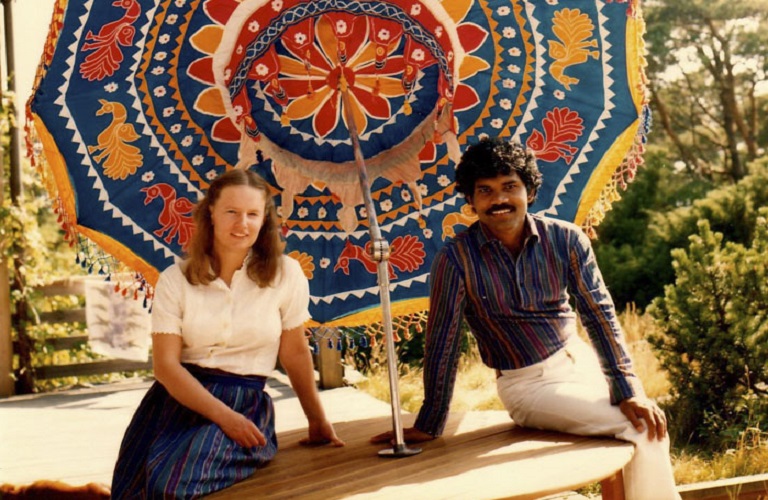 This prediction came true when he met Charlotte, a beautiful blonde woman with big blue eyes, on 17th December 1975. She came to him and asked him to draw a portrait of her. He was speechless when she appeared in front of him, and he knew that it was love at first sight.

The nervous chap could not draw her portrait properly, as he lost his focus. He asked her to return again, and she came back three times.

Charlotte, who was 19 at that time, hails from Sweden was born under the Zodiac sign of Taurus. She plays the flute and owned a forest at her homeland. During the second meeting, he was very sure that she is the one that he's been waiting for all his life. This was not because of the prophecy, but because he was madly in love with her! 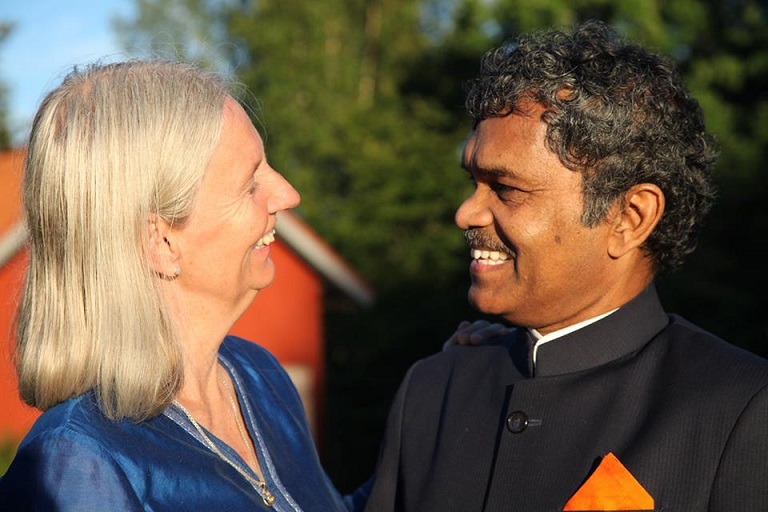 “You will be my wife. We were destined to meet,” confessed Pradyumna one day. And she decided to give him a chance. After they spent about three weeks together, Charlotte returned to Sweden. She made him promise that he would join her in Sweden.

The story would have ended there, if not for the couple's love and dedication! The determined young man went against all odds to meet his love again.

They kept in touch but he didn’t have enough money for a plane ticket. And after spending almost a year and a half apart, he couldn’t stand being away from her anymore. 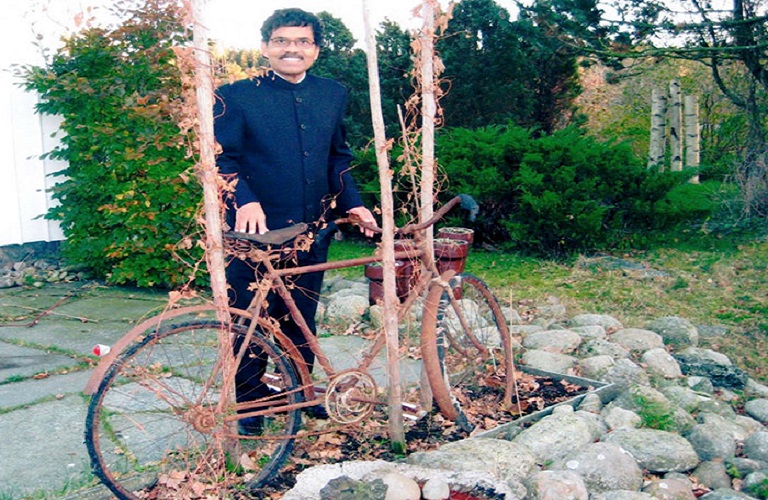 Thus, he sold off all his belonging and bought a second-hand bicycle. With a very small amount of money he had, he begins his journey through Europe, Turkey, Iran, Afghanistan and Pakistan to Sweden.

He would cycle about 44 miles a day and draw portraits of the generous people who gave him money, food or shelter. It was easy back then, since travelling didn't require a passport and visa.

It was a difficult journey, but Pradyumna's biggest obstacle was his own thoughts and doubts. Despite his body ache, the thought of his beloved kept him going. 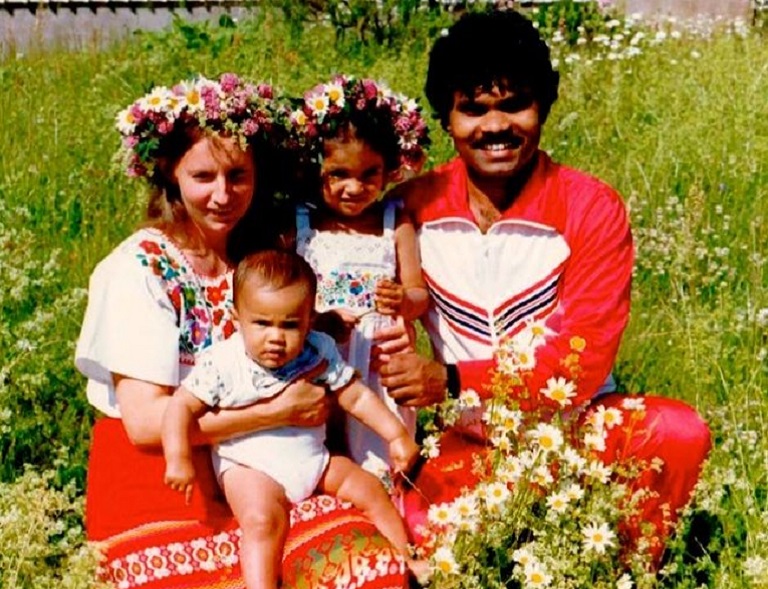 He finally reached her after 5 months! Even though Charlotte's parents didn't agree for their reunion at first, but eventually they agreed and blessed the couple.

Pradyumna and Charlotte got married and have been together for over 40 years now. They have two children and their love for each other is still going strong! 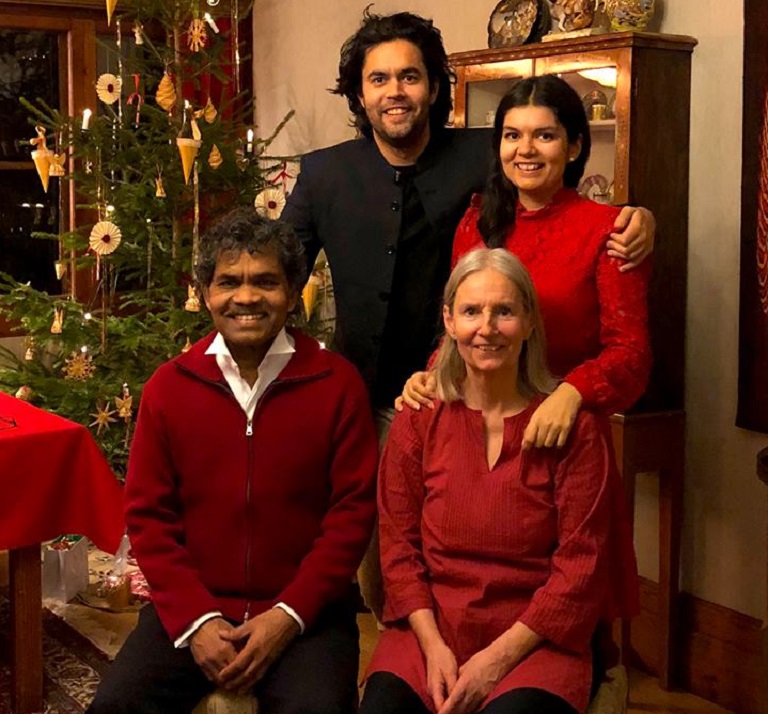 Vignesh Shivan took social media to share their celebration moments with fans. Check it out here...

Here's What Bigg Boss Mugen Rao Has To Say About Valentine's Day!

It's been a sort of a tradition for us to exchange gifts and love messages with our loved ones on 14th February each year. But have you all wondered how this tradition began in the first place?

India's legendary freedom fighter made some pretty radical choices in his life.