mag
Malaysia is a beautiful country known for its multiracial citizens living together in harmony.

But how did Tamils from South India end up in Malaya and become an important part in forming Malaysia?

The ill-fated story of 'the railway of death' may have been forgotten by many – or not even known by some younger Malaysians. But as Malaysians, we need to learn what happened and how our ancestors contributed to the nation we live in today! The peaceful life we enjoy today would not be possible without the immense sacrifice of our forefathers; our ancestors who lost their lives during the British-Japanese govern. 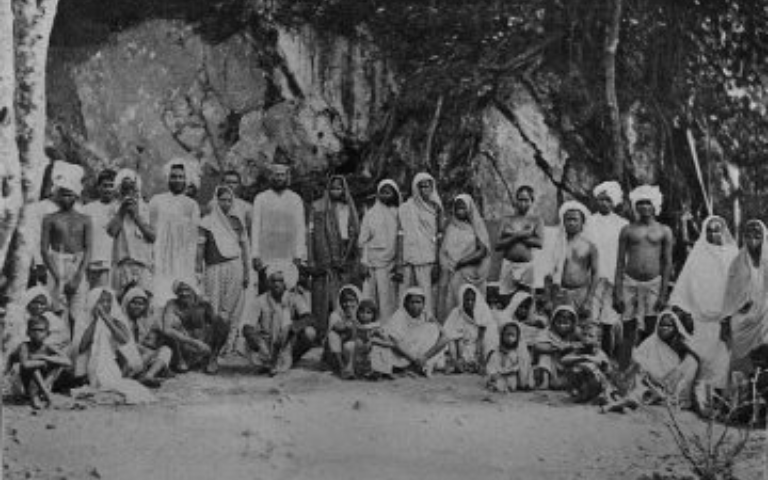 In 1907, the British government formed the 'Tamil Immigration Fund', which was later replaced by 'South Indian Labour Fund', to overcome the labour shortages in Malaya, especially in plantations.

The formation of this fund marked the beginning of 31 years of assisted migration from India to Malaya, and was managed by a statutory body known as the 'Immigration Committee'.

The objective of the body was to recruit labourers from India in stages and manage their welfare in Malaya. The committee was also in charge of managing the train trips of labourers and their dependents from their villages to camps in Madras and Nagapatinam; provide food and medical treatment while awaiting ships; quarantine charges upon arrival in Malaya; transport charges within Malaya and so on.

In 1938, the United Planting Association of Malaya (UPAM) wanted to reduce rubber tappers’ wages from 50 cents a day to 40 cents, which caused the Government of India to ban the emigration of unskilled labourers to Malaya. 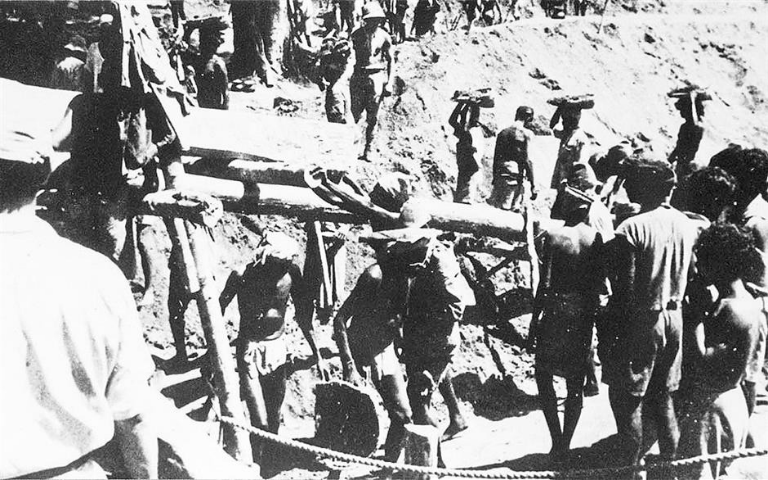 Despite having the funds in place to manage their welfare, the labourers who migrated to Malaya were struggling. But their suffering got even worse when the British abandoned Malaya during World War II (WW11).

The labourers lost even that meagre pay. They were left with no money, proper clothing, medical supplies and even struggled to get a decent meal. They were dressed in rags and suffered ill-health. When the Japanese conquered Malaya during WWII, Tamils had three options:

Over 300,000 labourers were forced to work on the construction of the Siam-Burma Railway, known to many as the Death Railway, under Japanese soldiers who were known to be very cruel and inhuman. The construction of the 415km Thai-Burma Death Railway started in June 1942 and lasted up to October 1943.

The Japanese brought Malayan Indians, war prisoners, romusha (Javanese labourers) and other Malayans to work on the railway construction - some were deceived into taking up the job on empty promises of high pay while others were forced into it. 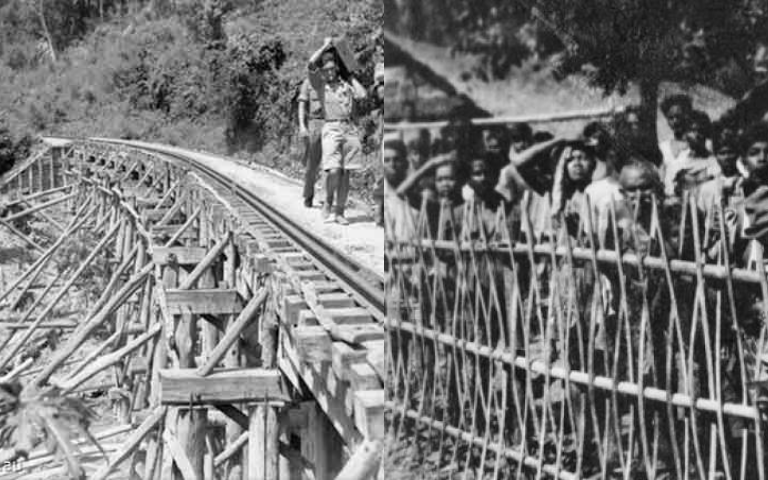 In a 2016 interview with R.AGE, Death Railway survivor Arumugam Kandasamy said he wanted to flee to Singapore, but took up the construction job at Siam when the Japanese soldiers threatened to kill his family. He continued the journey to Siam to look for his brother, despite being warned by others about the tragic fate of the railway’s workers.

"We walked for 12 days and dead bodies were lying on the walking path throughout the way."


The workers were required to cut through cliffs and mountains, and many died due to the brutal treatment, starvation, overwork and diseases. Some even committed suicide due to their unbearable situation.

Thousands of workers were also massacred to prevent their deseases from spreading, while many women lost their lives due to rape. 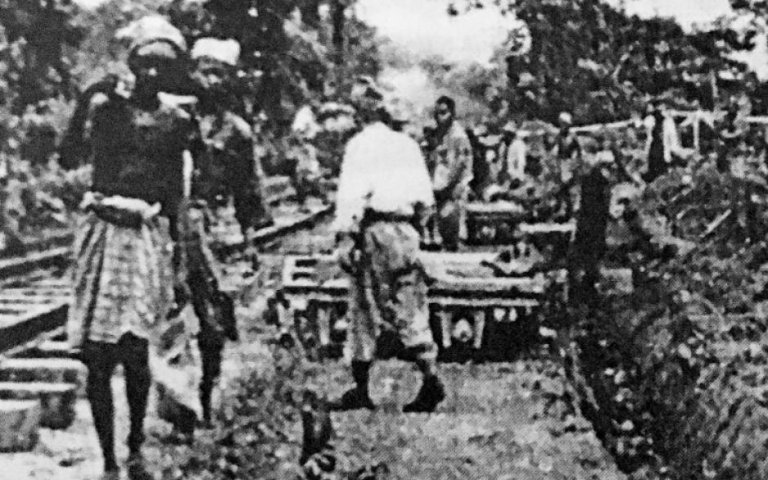 The roots of Malaysian Indians in this nation goes way back even before the murderous tracks of the death railway. But it’s our responsibility to remember the unknown brave souls who lost their lives in some of the darkest moments of our history.