Have you ever been to a place where you knew you're not alone, even when there's no one else around you?

mag
Have you ever been to a place where you knew you're not alone, even when there's no one else around you?

Here are three famously creepy spots in Malaysia, known to send a chill up visitors' spines. 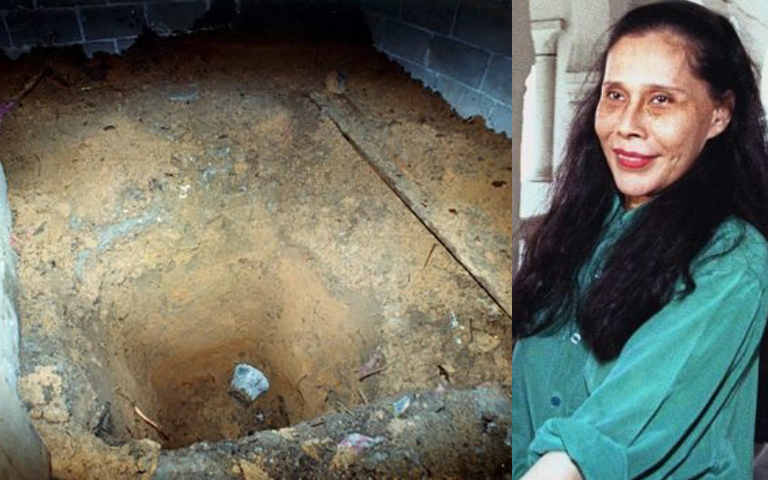 Even the name 'Mona Fandey' gives all who know her story goosebumps. The famous witch doctor was executed in 2001 for murdering and dismembering politician Mazlan Idris in the early 1990s.

"I will never die," was Mona's final words before being executed. And after her execution, her 'aeroplane' bungalow has become a famous spot for supernatural occurrences. 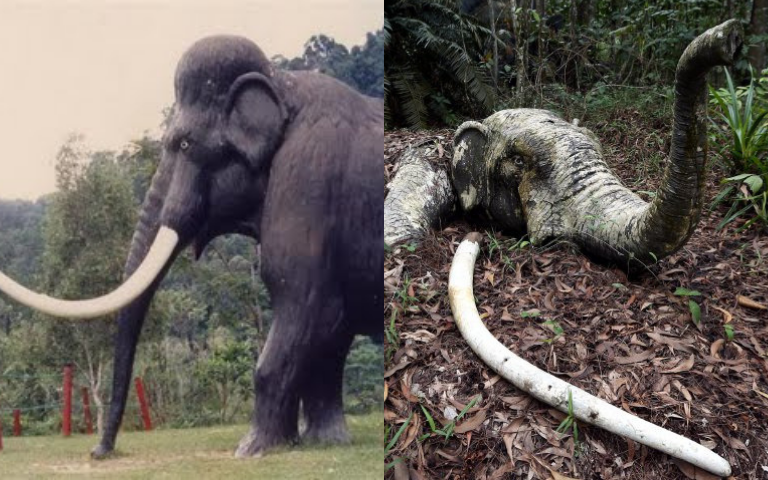 Opened in the year 1971, this theme park was closed in 1994 following many unfortunate incidents that claimed lives. The park has been abandoned for over 20 years now, but many still visit this place to experience the paranormal thrills it has to offer. This mysterious mansion with 99 doors was once owned by the wealthy Ramsden family. The mansion was left abandoned for over 50 years after its then-owner, John St. Maur Ramsden, was murdered on his doorstep. The murder of Ramsden, who was shot twice in the back of the head, went down as an unsolved mystery even after a series of court trials.

Legends about around the mansion - some say a bomoh later used it as his hideout, while others say it has an unpleasant aura, and that the place is cursed. Even the local population of Nibong Tebal are said to be wary of crossing the area at night.

Have you ever visited these haunted locations, or have experienced similar paranormal activities anywhere else in Malaysia? Share your experience with us!