How to Celebrate the First Day of Aadi? Learn About the Rituals and Pooja!

Contrary to popular belief, Aadi is one of the auspicious months where one can connect to the Divine Power (God) through their worship.

From Chitthirai to Panguni, every month in the Tamil calendar has its highlights and significance. However, many assume that Aadi, which usually falls between July and August, is not a favourable month for auspicious events like weddings and house warmings.

Contrary to popular belief, Aadi is an auspicious month during which one can connect to the Divine Power (God) through worship. Back in the days when our ancestors were farmers, their livelihoods largely depended on the weather and rain. Since Aadi is the month of wind, it was believed worshipping Goddess Amman would bring the rain needed to cultivate crops during the following months. 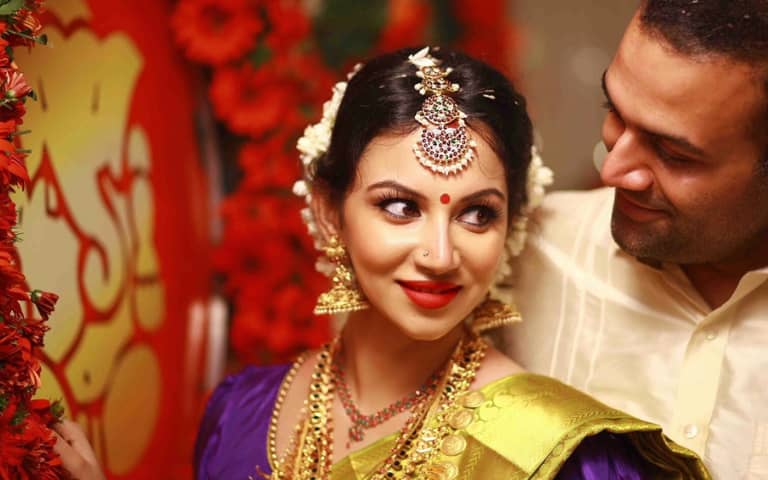 To immerse themselves completely in the worship of Amman and to avoid any distractions, newly-wed couples were separated. The bride was usually sent back to her maternal family while the groom stayed back with his family.

Another reason why newly-weds were kept apart was to avoid pregnancy during this month. A baby conceived in the month of Aadi would likely be born in Chithirai (first month in Tamil calendar), when the weather is extremely hot and not suitable for mother and child. 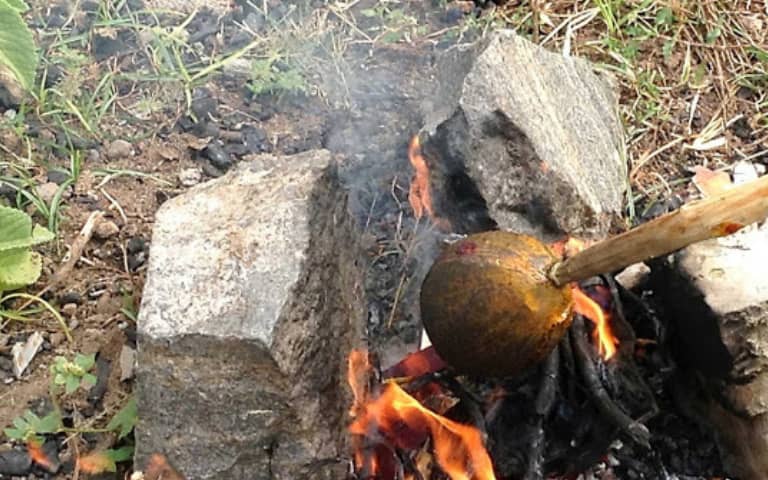 It's the start of Aadi month tomorrow (July 17); the special day has many names, including Aadi Pirappu, Thalai Aadi or Aadi Pandigai.

On this day, newly-weds, along with the groom's family, are invited to the bride's house, where a special pooja is conducted. Then, the groom's family will be treated to a massive feast with the classic 'vadai' and 'payasam'. The groom, referred to as the 'pudhu mappilai' (new son-in-law) will receive new clothes and presents.

The groom and his family then return home, leaving behind the bride to stay with her maternal family for the rest of the month. This practice has been followed for centuries. 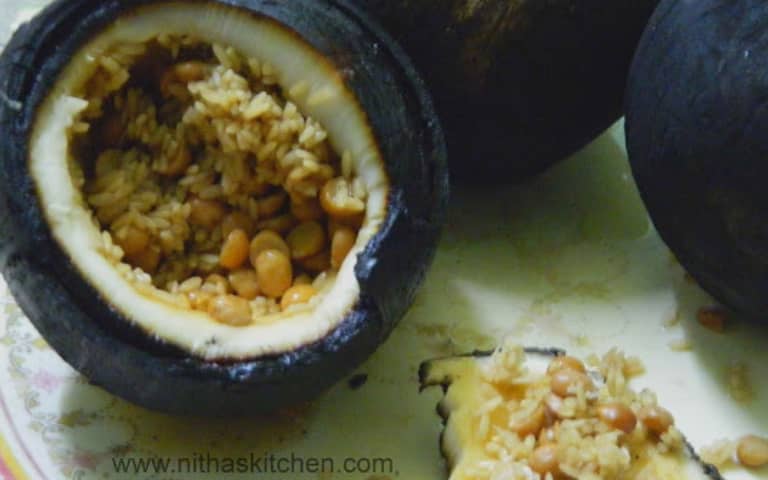 There's another popular ritual practiced on Aadi Pirappu. Tamilians make a coconut with sweet stuffing on the day to be cooked during the evening. It's known as 'Thengai Suduthal'. The coconut is then served in front of God and Goddess idols in the prayer room. The practice is believed to bring good luck and prosperity to the family for the rest of the year.

If you would like to know more about Aadi month and its auspicious days, watch the video by Desa Mangayarkarasi: