iPhone VS Android: Which Should you Choose?

Shopping for a smartphone but can't choose between an iPhone and an Android device? Here are some facts that may help you make the choice.

Shuman
When buying a smartphone, the hardest choice for most people can be whether to get an iPhone or Android. Both have devices that are very different, yet offer a lot of great features.

Below are 10 quick tips that may help you make the right choice if you are considering changing/buying a new device soon:

iPhones have extremely tight control over how the software and hardware work together as only Apple makes iPhones, whereas for Android, Google offers the software to many phone makers, including Samsung, HTC, and Motorola.

When you want to buy an Android-powered device, you have to choose both a brand, and a model, while for iPhone, you just need to pick a model. Those who prefer choice may prefer going for Android, while those who prefer simplicity and higher quality will pick iPhone.

Apple updates its smartphone operating system more frequently than Android. For instance, iOS 11, which was released in 2017, fully supported the iPhone 5S, which was released four years earlier. Just six weeks after iOS 11 was released, it was installed in about 66 percent compatible iPhone models.

The Apple App Store has about 1.8 million apps as of Dec 2020, compared to Google Play Store's 2.8 million, but quantity is not always the factor to consider.

Google has been known to be lax with its security, such as allowing a fake version of WhatsApp which was downloaded a million times before it was removed from its Play Store.

The hefty cost of developing apps to support the different devices and OS versions in Android also means that many key apps come first to the iOS, before they make their way to Android.

4) It's all about gaming

The iPhone clearly has an upper hand than Android, when it comes to gaming. 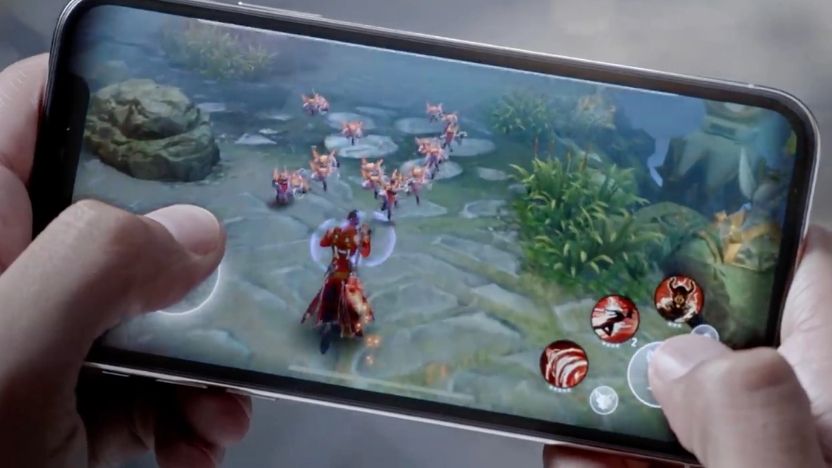 The iPhone is more secure than Android, and there's plenty of data to prove it. One study showed that 97 percent of all malware, viruses, and worms were targeted for Android, while zero percent of them attacked the iPhone.

This does not mean that iPhones are immune from security attacks/threats. They are just less likely to be targeted than Android-based phones.

If privacy is your priority, Apple is your only viable choice. This is because Google's primary business model is built around collecting user data and selling that data to advertisers. Given that, Googles needs access to your data and the ability to share it with other companies.

Android phones ARE cheaper than the iPhone, so if cost if your concern when shopping for a smartphone, go for any of the Android-powered device. While you are at it, just remember that buying a very cheap device may make you more prone to security threats and attacks.

Used iPhones sell for more money than old Androids. So if you are planning to swap your old device to get a new one a few years down the line, it would be wise to invest in an iPhone.

When a device breaks down, iPhone users need to take their phones to the closest Apple Store to get a trained specialist/consultant to offer specialised help. For Android, meanwhile, users can get it fixed anywhere from the store they bought the device from, the manufacturer, or even the retailer they purchased the device from. Ultimately, this boils down between choices and quality of service.

The very powerful Google Assistant clearly trumps Apple's Siri in this category. While Siri is constantly being improved with the release of each iOS, it is still relatively inferior to its Google counterpart. That said, Android is clearly the winner here. 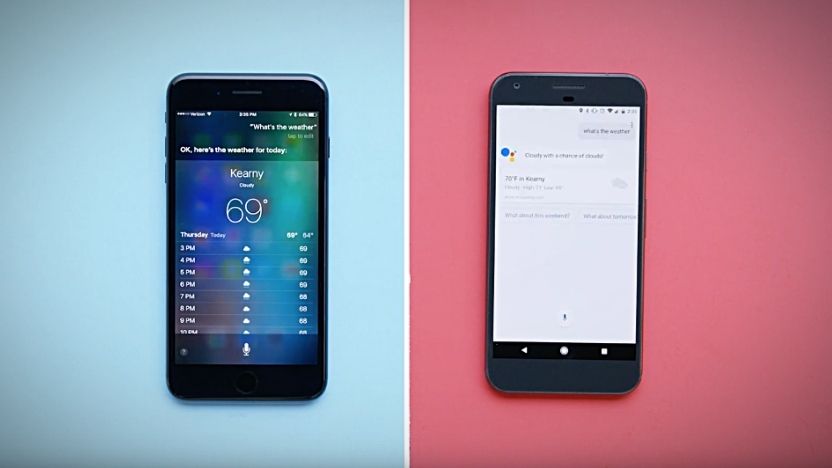 There are many other considerations to make when choosing a smartphone, but above are 10 quick tips that could help you make a choice.

At the end of the day, what matters is personal considerations, in terms of what they want in their mobile devices.