It’s Payback Time For The Ladies!

After the master-servant galatta the day before, a new game-changing twist takes away all the fun. Find out why!

After the master-servant galatta the day before, a new game-changing twist takes away all the fun.

Bigg Boss unravels a new task and roles are now reversed. All the male contestants are now servants. At first, females were thrilled to be the new mistresses after one whole day of cleaning and serving in their sarees.

The fun only lasted for a short while. Senrayan, Ponnambalam, and Anand were made to clean the house, bedroom, and bathroom while Bhalajie and Daniel were stationed at the kitchen.

However, things didn’t really go as expected as some were not ready to settle in their new-found roles as servants. As usual, the conflict began when Nithya and Bhalajie clashed. 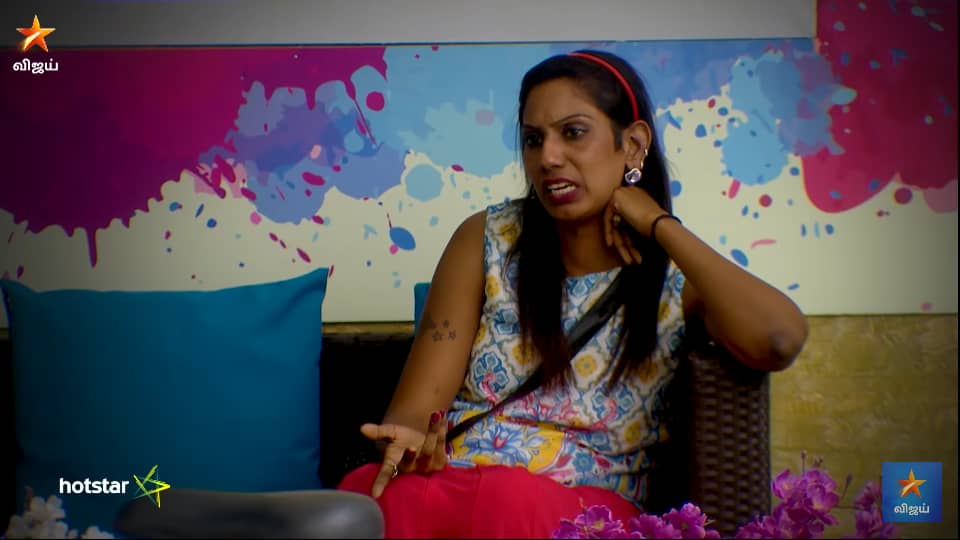 Bhalajie refused to tolerate Nithya and openly told everyone that he didn’t like to be ordered around by her or anyone else. Despite making him understand that it was just a task, he started using inappropriate language around Nithya to which Nithya responded by complaining about it to Bigg Boss.

While Riythvika and Vaishnavi stood by Nithya, the rest of the contestants simply requested Nithya to stay away without questioning Bhalajie for his behaviour. Shockingly, Daniel justified Bhalajie’s actions. Even Yashika and Aishwarya weren’t so fond of Nithya’s complaints. 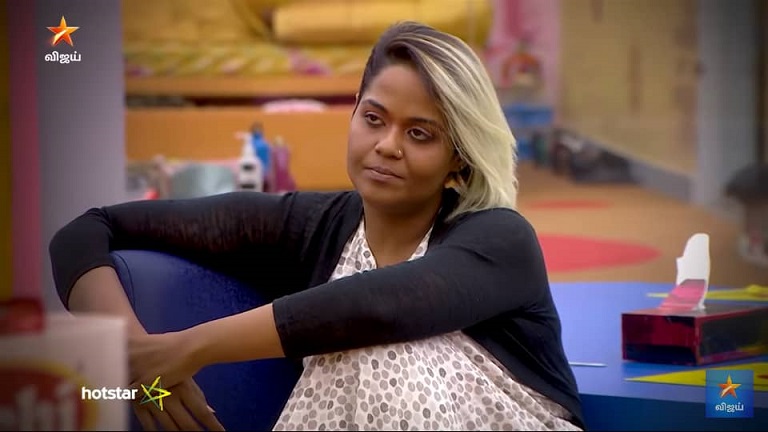 On the other hand, Ramya breaks down with all the fight has been going in the house. “Happiness lasted only 4 days. After that, only fights,” she said with tears. Mahat tries to put sense into her by stating the very reason everyone is staying in the Bigg Boss villa.

Later, Nithya confides in Mumtaz saying that she feels discriminated against everyone else in the house, to which Mumtaz asked her to be true to herself even if the world is against her. 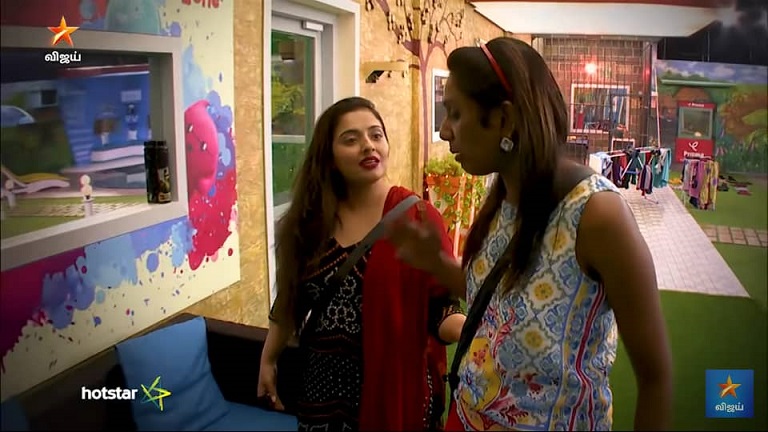 In the evening, the servants were required to perform and entertain the mistresses as part of their task. Daniel and Bhalajie hosted the evening gala and lightened up everyone’s spirits with their comedy. Ponnambalam and Senrayan who danced for ‘ghana’ songs won the round. In a final stunt, Shariq and Mahat made everyone to join them on the dance floor. 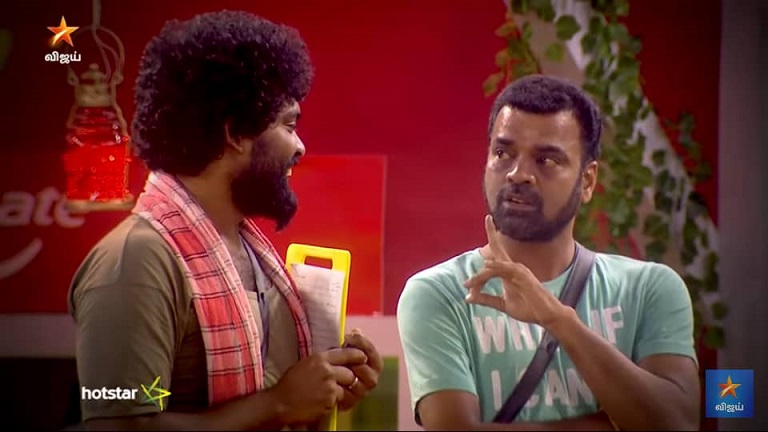 Starting with conflicts and arguments, the day seemed to have improved towards nightfall. Let's see what awaits the contestants tomorrow.
#Bigg Boss

"I Quit Driving" - Actress Yashika Opens Up About Her Post-Accident Trauma!

Actress Yashika opens up about the her traumatic accident which killed her friend last year. Reveals she will never drive again...