Alia has done a marvelous job in perfecting the character in Raazi. Kangana Ranaut recently shared her admiration on the same. Learn more!

Alia Bhatt has been receiving rave reviews from everyone for her stellar performance in ‘Raazi’. The movie scored a century by hitting the 100-crore mark and the box office collection is still going strong henceforth.

What made the headline is when the ‘Queen of Bollywood’, Kangana Ranaut recently shared her admiration on the same. In an interview with ANI, Kangana went gaga about Alia’s performance in Raazi. Talking about the film, she said,

“I really liked Raazi. Meghna Gulzar has done a splendid job. And I have no words to express how much I liked Alia’s performance. She is so good.”

She further added,
“I think Alia is most definitely the undisputed queen. It’s Alia’s world and we are just living in it.” 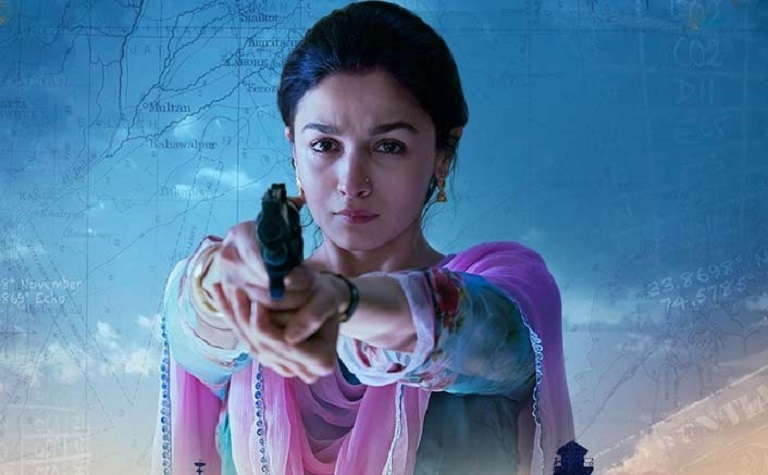 Alia plays the role of an Indian spy in ‘Raazi’ and many others have gone on records to say that it’s one of Alia’s best film by far. Check out some of the tweets from fellow celeb: 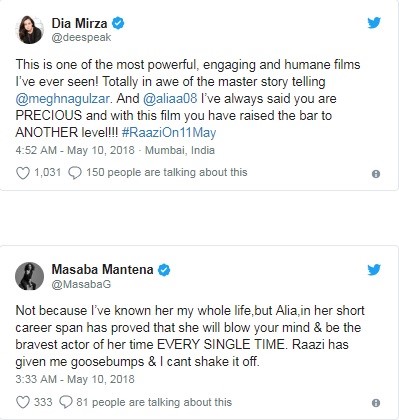 Now, also coming from the Bollywood Queen herself we are certain Alia has done a marvelous job in perfecting the character. More power to you Alia! ?