Karni Mata Festival: 20,000 Rats are Worshipped in this Temple

Besides having temples for celebrities, there are also several other weird and extremely unique temples in India.

India is a religious country, housing more temples than any other country in the world. Here, many people tend to relate things to religion, and some create shrines even for unusual purposes.

Besides having temples for celebrities, there are also several other weird and extremely unique temples in India. Let's take a look at some of these interesting temples: 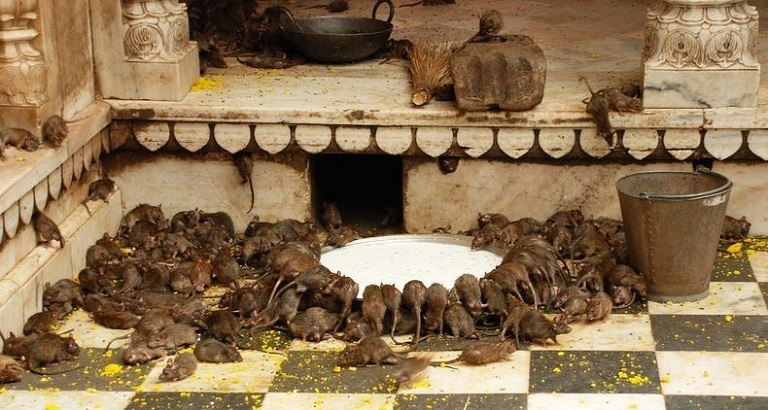 Karni Mata Temple, which is located in Rajastan, is dedicated to rats. There are over 20,000 rats in the temple; rare white rats are also found here. People visit this temple to offer food for the rats and consume the remaining food as prasad.

As per the legend, Karni Mata's son was drowned and was later blessed by Yaman to be reborn as a rat. Every year, Karni Mata Mela dedicated to the Divine Karna Mother is celebrated here during March–April and September–October. 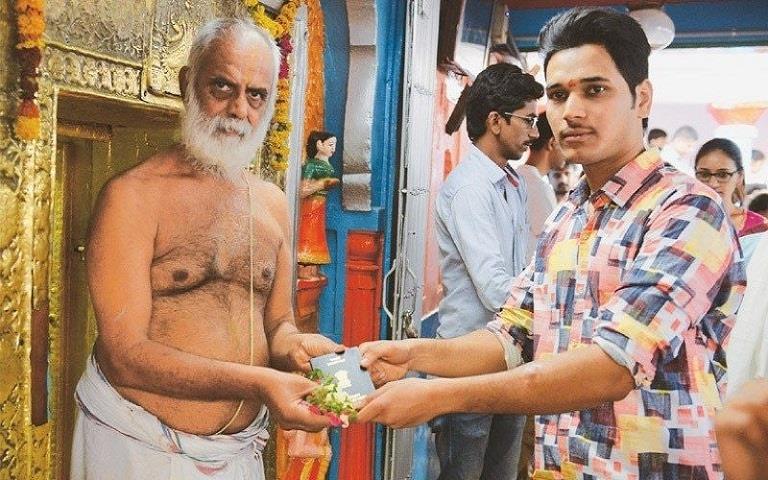 Situated in Hyderabad, this Balaji Visa Temple is the place people pray before heading for their visa interview. It is believed the deity grants their wish of going through a smooth visa application process to travel abroad.

The belief apparently came about when a group of Chennai students had a successful visa application after visiting this temple in the 80s. Since then devotees started visiting the temple for the same purpose. 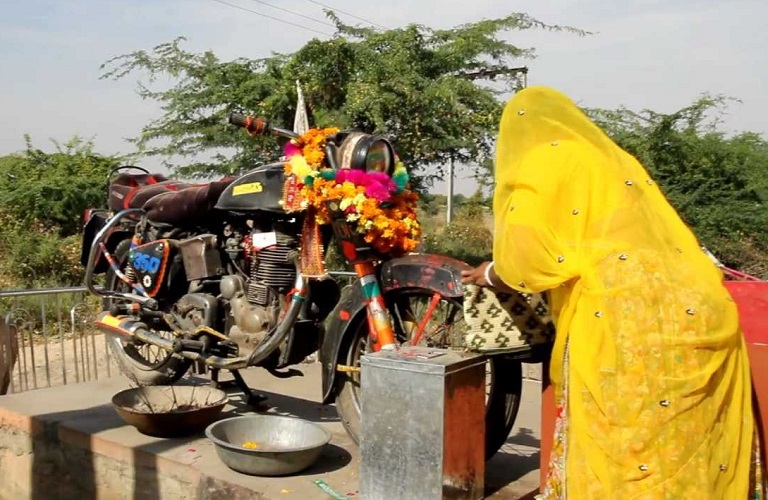 In Bullet Baba Temple, the main 'deity' is a Royal Enfield Bullet motorbike. People pray at this temple for their safety while travelling on roads, or before they travel long distances.

In 1988, Om Singh Rathor died while riding his bike, and the police took the bike to the station. But the bike kept disappearing from the police station and appearing at the accident site. Thus, people built a temple at the scene of the accident. Aeroplane Gurudwara is located in Jalandhar, and is famous among people who wish to travel and experience the world. Devotees offer aeroplane models to the deity Shaheed Baba in order to be blessed. Inaugurated by Mahatma Gandhi in 1936, this temple personifies India as a female goddess. An idol of the Bharat Mata and a marble map of India is worshipped in this temple.

This temple is dedicated to Indian freedom fighters who lost their lives during British rule.