mag
Buddha, believed to be the incarnation of Lord Vishnu, appeared on earth about 2600 years ago. The Wesak Day, also known as Buddha Purnima or Vesak Day is a sacred festival of the Buddhists and one of the most important days in the Buddhist calendar. Observed in May, this day commemorates the birth, enlightenment and death of Gautama Buddha, the founder of Buddhism. 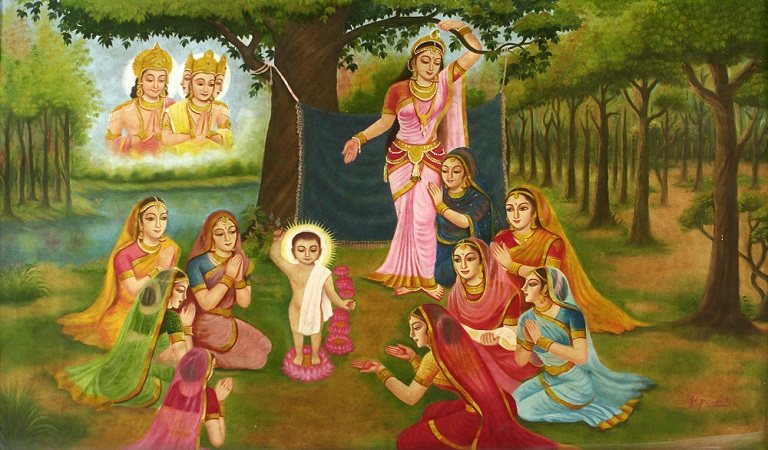 Buddha was born as Prince Siddharta Gautama about 2,600 years ago in Lumbini, Nepal which is situated near the border of India.

After Siddharta was born, it was predicted that he will become either a great king or a spiritual leader. However, his parents wanted him to become a great king and prevented him from seeing the commoner's sufferings.

He was surrounded by all kinds of pleasure, which include being surrounded by five hundred attractive ladies. He was also given lots of opportunities for spots, where he even won his wife Yasodhara in an archery contest. 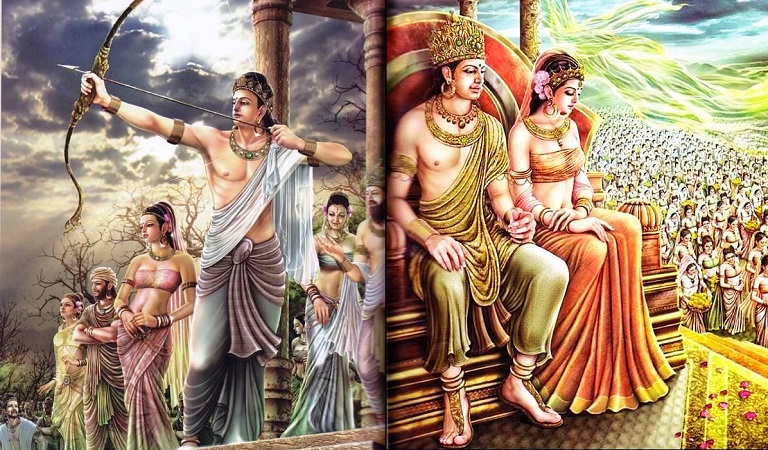 When Siddharta was 29 years old, he witnessed suffering for the very first time during an outing from his luxurious palace. He saw a very sick person, a decrepit old man and a dead person, and was upset to realize that he was unable to help them. He realized that every human being will go through sickness, old age and death which can't be stopped.

The next day, the price encountered a meditator and in a flash realized that the perfection he was seeking outside was indeed within the mind itself. He left the palace secretly and set off alone into the forest. 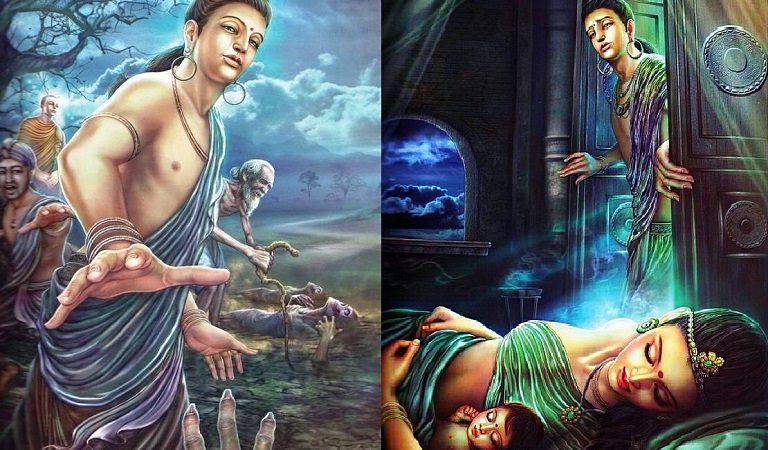 For six years, he learned and mastered the technique of meditation from talented teachers, however, realised that they showed him the mind's potential but not the mind itself. He then determined to remain meditated at a place called Bodhgaya, beneath a Bodhi tree, until he realizes the mind's true nature.

After spending many days cutting through mind’s most subtle obstacles, he reached enlightenment during the full moon in the month of May, a week before he turned thirty-five. 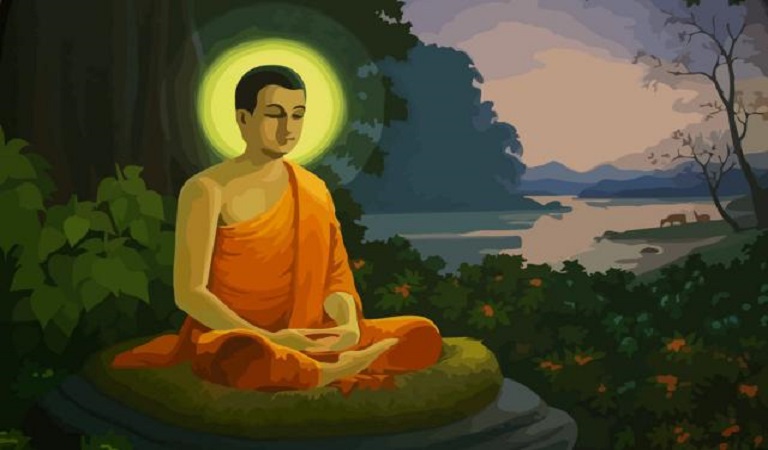 Through enlightenment, he realized that living beings suffer because they do not understand that they share one common ground with all beings. Ignorance gives rise to a multitude of sorrows, confusions, and troubles, meanwhile, greed, anger, arrogance, doubt, jealousy and fear all have their roots in ignorance.

Ignorance had been the jail keeper and the means to overcome ignorance are the Noble Eightfold Path. Once the jail keeper was gone, the jail would disappear and never be rebuilt again.

On this day, Siddharta Gautama became Buddha, the Awakened One! 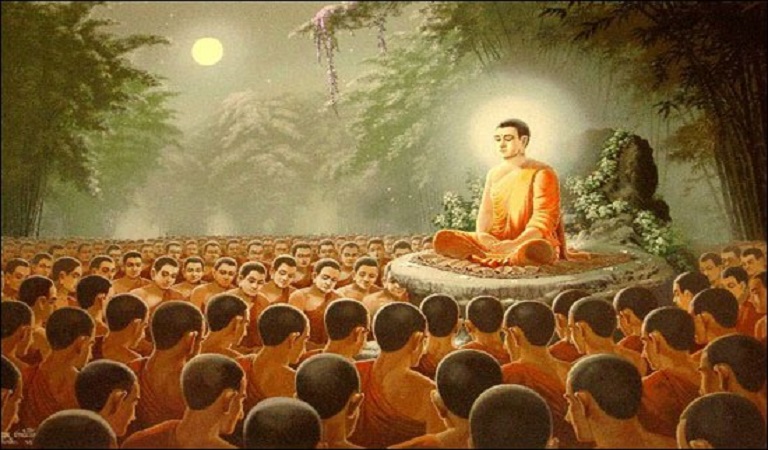 After attaining enlightenment, Buddha travelled on foot throughout North India and preached all walks of life for forty-five years. He answers each and everyone's questions and encouraged his students to question his teachings and confirm them through their own experience.

At the age of eighty, in the month of May, Buddha left his body and his last words were "I can die happily. I have not kept a single teaching hidden in a closed hand. Everything that is useful to you, I have already given. Be your own guiding light.” 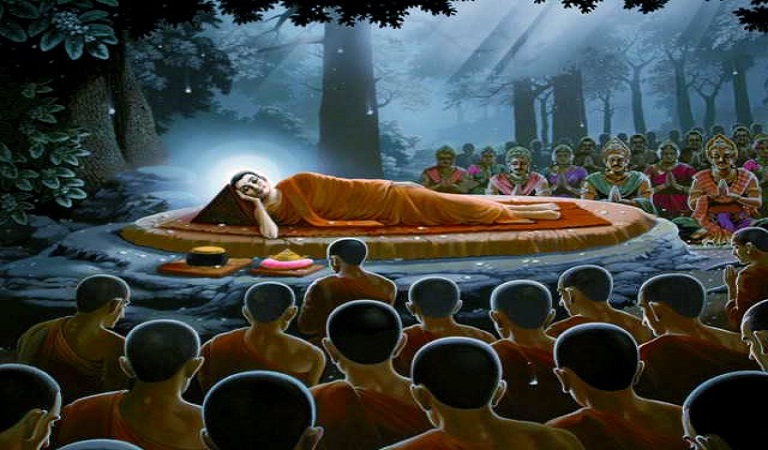 After his passing, his teaching was adopted as a religion itself which is called 'Buddhism' - a guide for living beings to attain enlightenment and nirvana (being released from the effects of karma and the cycle of death and rebirth).

It is believed that, Wesak celebration is the time for the re-dedication of one's commitment to Buddha's teachings and practice. It is a custom on this day to light lanterns representing the light of Buddha’s teachings.