Lord Murugan, the God of Tamil!

Lord Murugan, the God of Tamil!

Lord Murugan, the God of Tamil

Why is Lord Murugan the patron deity of the Tamils? It’s a question many ponder…

Our grandparents and parents would have told us the story of The Divine Mango. The mango was brought by Narada Muni, a great sage and son of Lord Brahma. He is Lord Vishnu’s devotee and has done many miraculous tasks on behalf of Vishnu. The mango can only be given to the wiser of the two, Lord Ganesha and Lord Murugan. It was decided that the first one to circle the world and return will receive the divine mango.

Upon receiving the challenge, Lord Murugan immediately mounted his peacock went on to circle the world. Lord Ganesha, meanwhile circled his parents Lord Shiva and Goddess Parvati, who he said were his world, and won the divine mango. Feeling cheated, Lord Murugan ran away to Palani, Tamil Nadu and thus became known as Tamil Kadavul. 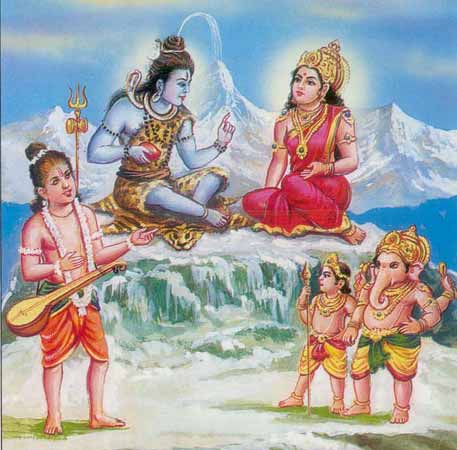 Agathiyar was the head of the first Tamil Sangam. Itt is believed that Lord Murugan himself taught him Tamil language and grammar.

The famous saint Agathiyar wrote the very Tamil language grammar compilation, followed by his disciple Tholkaapiyar who used his master's manuscripts and wrote the Tolkappiyam. 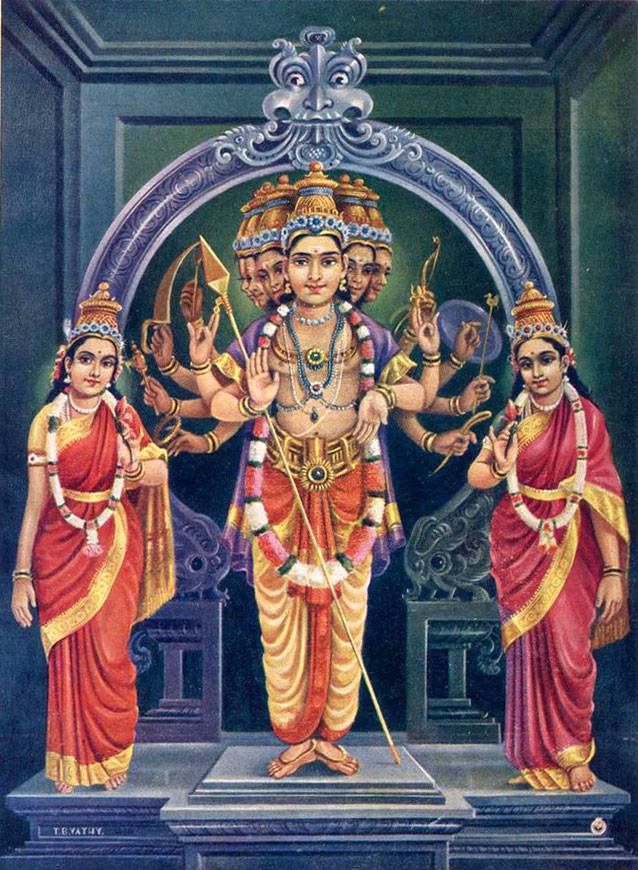 Tolkappiyam, possibly the most ancient of Tamil literary works, glorified Murugan, "the red god seated on the blue peacock, who is ever young and resplendent," as "the favoured god of the Tamils”.

Arupadaiveedu are six temples dedicated to Murugan and all are located in Tamil Nadu. The six abodes are Tirupparamkunram, Thiruchendur, Thiruavinankudi (Palani), Swamimalai, Thiruthani and Pazhamudircholai. Click to learn more about the temples!

The god is known by different names in all these temples and these six abodes are mentioned in a Tamil literature written by Nakkirar.

Lord Murugan has been instrumental in the development of the Tamil language and culture by directly being involved in the process. From literature to archaeology, all point towards his influence in the culture of the Tamil people. 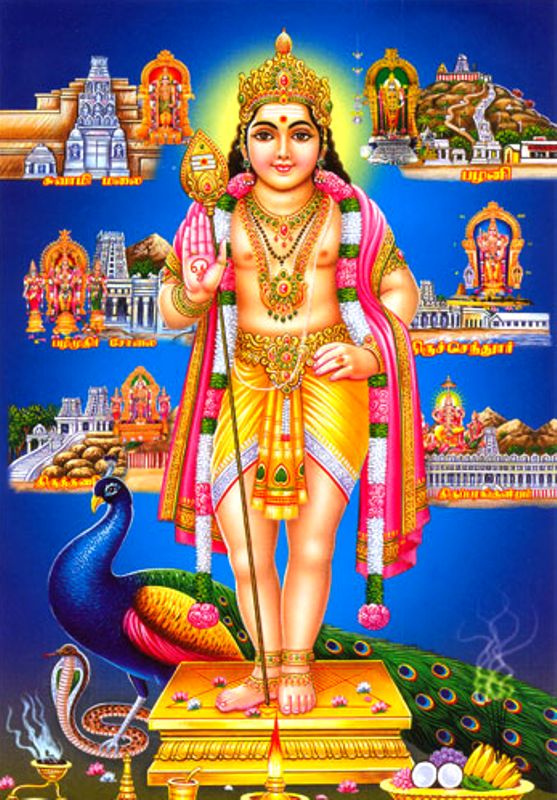