Malaysia A "Trash" Dumping Ground For Other Countries?

It was recently discovered that several nations illegally dump their contaminated, unrecyclable plastic waste in Malaysia.

It was recently discovered that several nations illegally dump their contaminated, unrecyclable plastic waste in Malaysia.

But why is this happening? Why Malaysia? 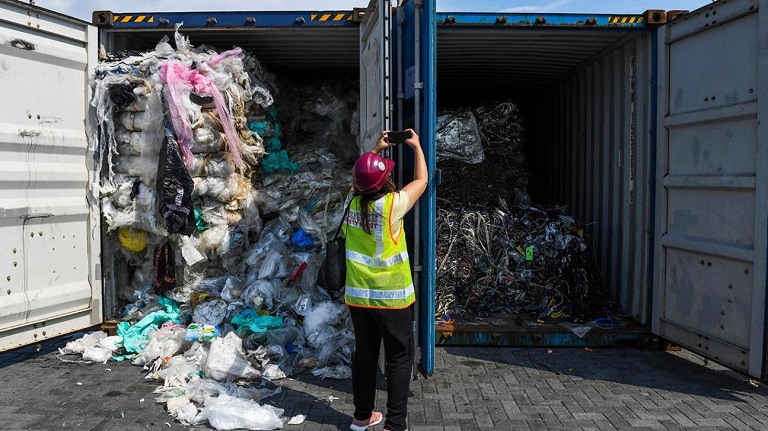 In early 2016, UN revealed in a workshop that Malaysia is one of the illegal waste dumping destinations for many countries and our nation's lack of coordination and knowledge makes it difficult for us to return the waste back to the countries of origin.

This statement was given following Romania's attempt to dump its toxic waste in Malaysia in 2016.

Meanwhile, Australia and New Zealand, which were disposing their plastic waste in China for the past 20 years, turned to Malaysia once China imposed a ban on plastic imports.

In the past 12 months, Malaysia has received 71,000 tonnes of plastic waste from Australia. 50,000 tonnes have been imported into Malaysia from Brittain in the past 2 years.

Recently, five containers of plastic waste was returned to Spain, where they had come from.

China's ban on plastic imports now disrupts the flow of 7 million tonnes of trash a year. And that has caused these nations to look-up for alternatives in South East Asian countries.

To keep their countries clean, they are dumping their waste in Malaysia, which might cause greater harm to our environment and health.

Yeo Bee Yin, the Energy, Science, Technology, Environment, and Climate Change Minister, said all this waste is brought into Malaysia with false declarations, which violates our environmental law.

"If you ship your wastes to Malaysia, we will send it back without mercy," she said, adding that those who imported the waste are traitors.

So it's time we send this garbage back to where they belong!

In conjunction with International Tiger Day today, here are 10 quick facts about the majestic animal that you may not know about...