2019 has been an eventful year for Malaysia.

2019 has been an eventful year for Malaysia. From athletics to science, Malaysians have displayed their craft in different fields again and again by winning and bringing home their trophies.

Now, Malaysia's only (probably the only one in Southeast Asia) Sri Dasmesh Pipe Band has secured the first overall place in the 2019 World Pipe Band Championship held in Scotland on 16 and 17 August.

The Malaysian Sikh Pipe Band also bagged first place in the Drumming and Best Parade categories. They shared the news on their official Facebook page:


This prestigious world championship is widely considered as the Olympics of Piping. The band defeated more than 230 bands from 16 countries and emerged as the best band overall.

Their journey began 1988 when it was founded and eventually became the first ever Malaysian pipe band to compete at the world championship. We are truly proud of their incredible feat. Congratulations! 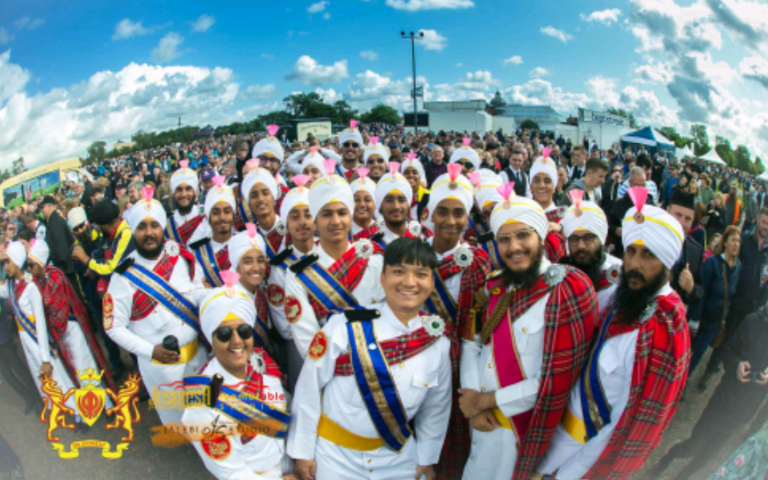