Mumtaz Betrays Her Own Team

​In her efforts to win a secret task, Mumtaz deceives her own team in this episode of Bigg Boss 2. Read to find out more!

The Thanniyil Gandam Luxury Budget Task continued to create friction between the housemates. The two teams were closely watching each others’ conversations for any English phrases. Every mistake cost them a bucket of water and no one was ready to lose even a single drop.

The episode began with a clash between Mumtaz and Janani. Janani was not very fond of the way Mumtaz dominated everyone when it comes to food. She directly confronted Mumtaz about this and the argument ended abruptly when Mumtaz didn’t want to talk to Janani any longer. 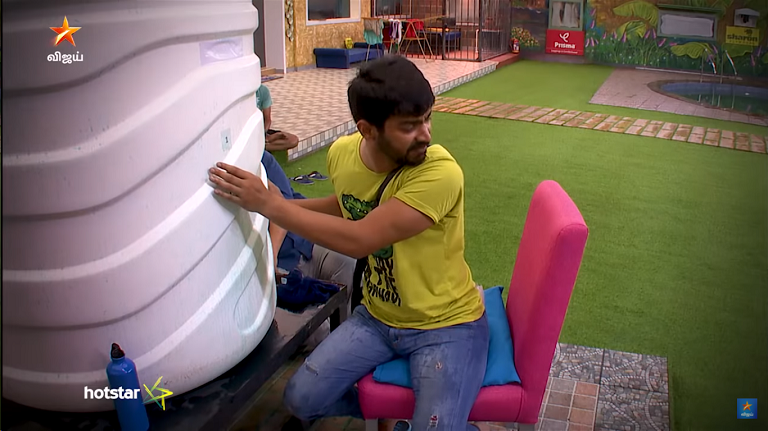 Throughout the day, the housemates received 2 chances to refill their tank and increase the water level. Both tasks involved water and each team won in the tasks respectively. Vaishnavi tried to be as fair as possible as the captain of the house, however, Mahat got into a squabble with her when she talked about the teams to each other.

As expected, the water task continued to reveal the competitiveness of the housemates and the verbal arguments even led to outrageous loud fights. Starting from Riythvika and Bhalajie to Aishwarya and Daniel, everyone was up against each other on this episode.

To make thing even more interesting, Mumtaz was given a secret task by Bigg Boss. She was required to deceive her own team and reduce the water level in their tank to 1200 litres.This will result in the entire house winning and a special privilege will be given to Mumtaz. 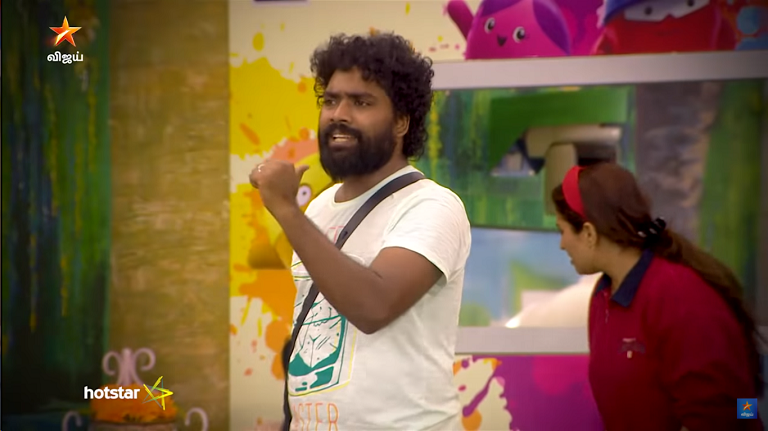 In her efforts to win the secret task, Mumtaz deliberately spoke in English and caused a lot of trouble for her team. Sensing something fishy, Riythvika shared her thoughts to Mahat and Ramya about Mumtaz’s repeated mistakes that made the team lose more buckets of water. Mahat and Ramya seemed to agree.

Finally, Mumtaz’s team lost buckets of water and the water level was reduced to 1200 litres. Feeling Proud of her accomplishment, Mumtaz secretly informed in one of the cameras of her success.

Let’s see how the other housemates and especially her team will react when they get to know the truth.
#Bigg Boss

Bigg Boss Yashika attends an event for the first time since her accident!

A new host is said to be replacing Kamal Haasan on Bigg Boss Tamil Season 5. Here's what we know...

Samantha Saved the Life of An Actress; Here's What She Did!

A Telugu actress reveals how Samantha helped save her life...

VIDEO: Bigg Boss Suruthi Apologises to Her Fans After Getting Eliminated!

Bigg Boss Suruthi release her first video after getting eliminated from the show!

Bigg Boss Yashika is finally on her feet again. Look at her walking for the first time in months...