Chelvi Krishnan
The Science Behind Hills

There is a reason why most Murugan temples are built amongst mountains or hills. It's assumed that in ancient times, Hindu Gods and Goddesses went to the mountains or hills to meditate, to introspect, and to attain ascetic powers. Hilly areas are usually peaceful and conducive for such activities without any worldly disturbances. 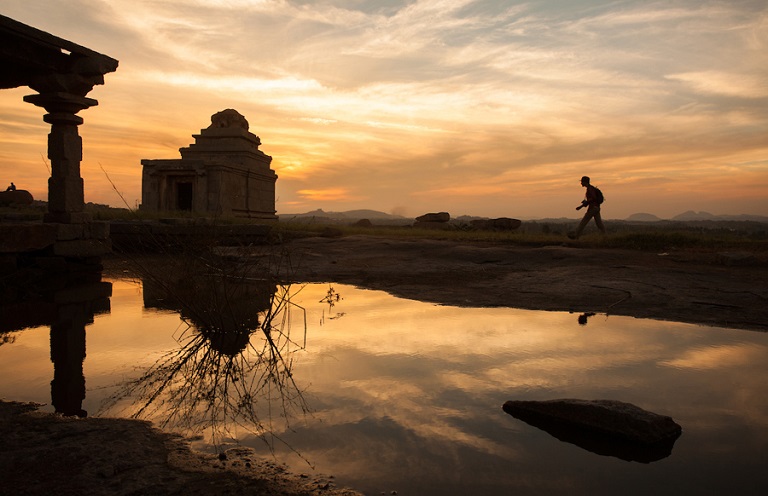 These Gods, Goddesses, and saints acquired spiritual powers in the process and many of them even attained 'Moksha' (Liberation). This makes the hills or mountains pure, sacred and ideal for religious worship. As such, temples are built in the hills for people to visit, pray and participate in religious activities.

Apart from mythological reasons, the construction of temples on top of hills also served other practical functions. 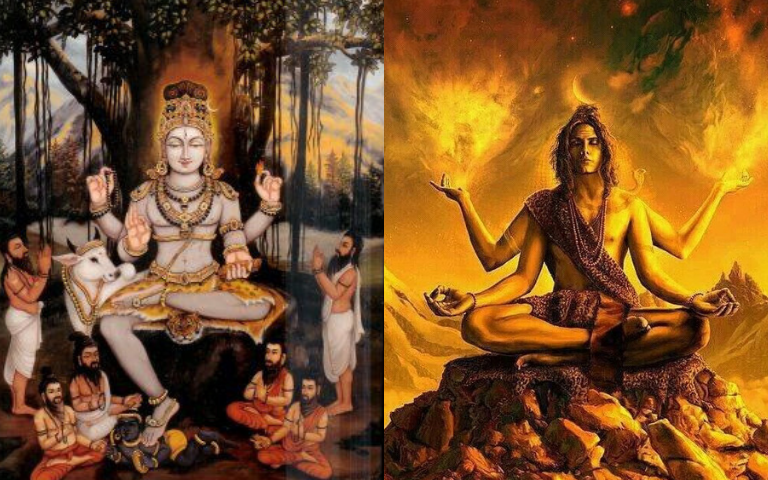 Sacred hills or mountains are distinguished from other sacred sites as being exceptionally comprehensive ecosystems. Due to their topographic and bio-cultural richness, they provide opportunities for climate change adaptation and act as refuges for plants and animals from environmental change and from competing species.

In ancient times, people used to move on foot from place to place. The temples on top of the hills gave easy visibility to the travelers so that they can rest there, have water and food etc.

As said by the great Indian poet Rabindranath Tagore in his book Sadhana – The Realization of Life: “India chose her places of pilgrimage wherever there was in nature some special grandeur or beauty, so that her mind could come out of its world of narrow necessities and realise its place in the infinite (God)." 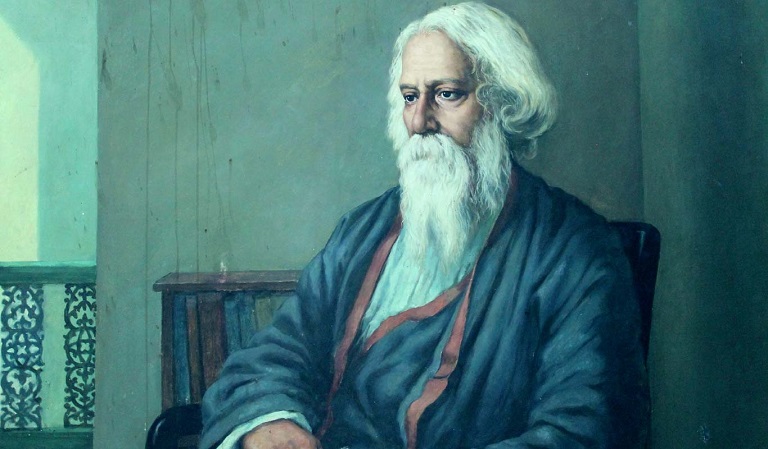 The next time you visit an Indian temple on a hill, remember the effort is not in vain. There is a purpose hidden behind the journey – to turn your mind away from the distractions of the outer world and focus it on discovering the profound truths of the inner world.

This symbiotic relationship can be seen in the great Sangam literature, written around 200 BC to 300 AD. Sangams were a congregation of the greatest scholars, poets, and thinkers of the Tamil land, under the patronage of powerful kings. A wealth of poems, verses, and other literature were generated in these symposiums. To honour these prolific literary expositions, historians have even labeled this era as the Sangam Age.

Why: Lord Murugan, God of Tamil!

Five different landscapes, called thinais, are mentioned in these Sangam poems. Sangam literature is packed with beautiful physical descriptions of these landscapes, the indigenous people of the area and their preoccupations, and the flora and fauna native to the region.

Our focus in this article is the Kurunji land. This was the hilly, forested terrain rich with verdant slopes, flowers, birds, bees and wildlife. It was the home of the nomads, the hunters, and lovers of nature. The primary deity is Lord Murugan (or Cheyon). One may find that most famous Murugan temples are located on hills, such as Palani Murugan Temple in Dindigul, Pazhamudircholai in Madurai, both in Tamil Nadu, India and Batu Caves in Malaysia.